Where is Cobra Kai Filmed? 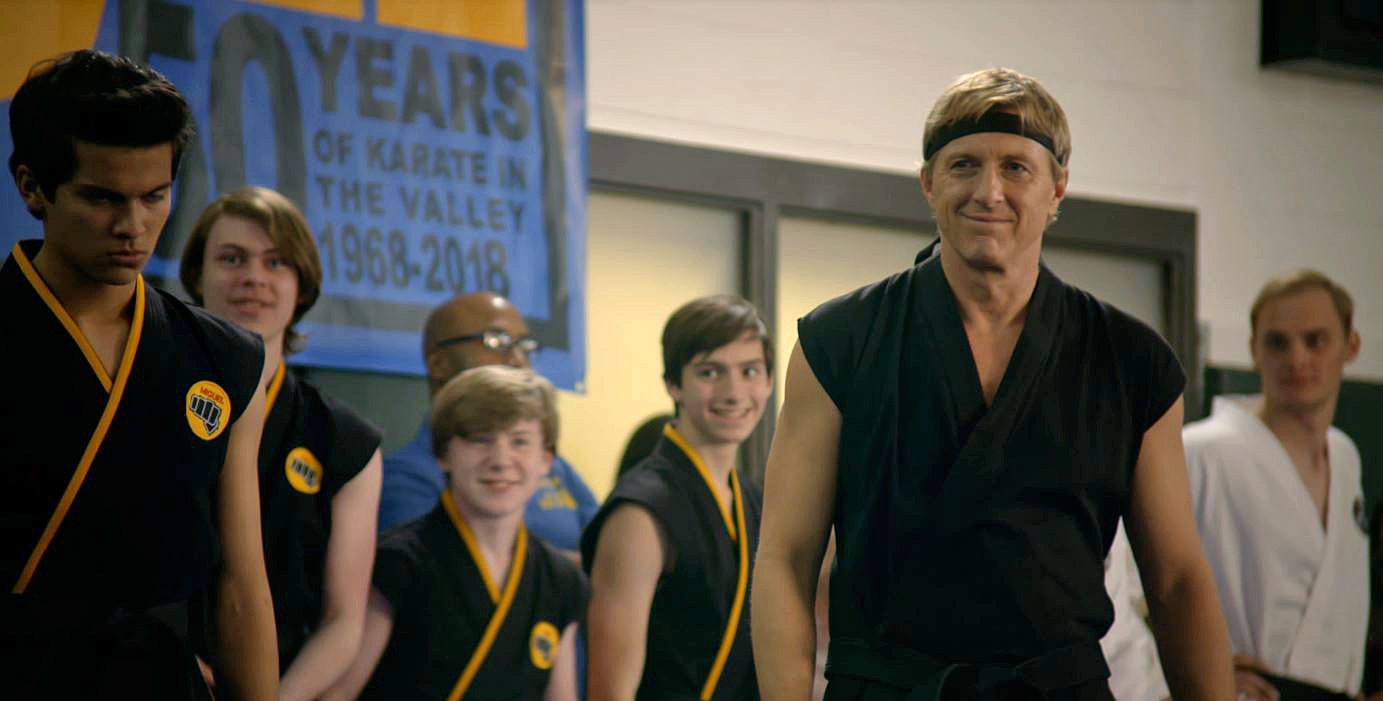 Daniel LaRusso and Johnny Lawrence have been each other’s nemesis since high school. Their rivalry finally found a resolution when Daniel defeated Johnny in a karate championship. But that was thirty-four years ago in ‘Karate Kid’. ‘Cobra Kai’ continues the story in the present day. A lot has changed for the characters over the years. While Daniel has found immense success, things have flipped for Johnny. This change in the financial situation drives their story and also adds to their characters through the reflections in their surroundings. If you want to know where the show has been filmed, here’s the answer.

Where is Cobra Kai Filmed?

‘Cobra Kai’ focuses on the affluent neighborhood of Daniel and the making-ends-meet lifestyle of Johnny. All these events take place in and around Encino. However, a lot of different locations have been pieced together to give it a sense of a whole. The series has been primarily filmed in Atlanta, with some scenes shot in Los Angeles.

Though the story of ‘Cobra Kai’ is set in Encino, California, most of the filming for the series actually took place in Atlanta. Several places like Union City, Marietta, and Conyers appear in the show. The Briarcliff Campus of Emory University and the North Atlanta Soccer Association Tophat fields in East Cobb have also been used for filming some scenes. The Rio Bravo Cantina Restaurant also appears in it.

As for the main locations, the series mainly used soundstages for interior scenes. The Cobra Kai Karate Dojo is located on Lakewood Avenue SW, Atlanta. The LaRusso Auto Group scenes have been filmed at Oakley Industrial Boulevard in the first season, and Jonesboro Road in the second season, both in Union City. Daniel LaRusso’s house is located at 130 Woodlawn Dr. NE in Marietta. The West Valley High School scenes have been filmed at 3201 Martin Luther King Jr. Drive, Atlanta.

The scenes of All Valley Sports Arena were filmed on 635 Walker Kelley Road in Marietta. The flashback scenes with Johnny’s childhood home were filmed on 219 Smokerise Terrace in Peachtree City. Additional scenes have also been filmed at Westview Cemetery and Kennesaw State University – Marietta Campus.

Though Georgia served as the primary location for the series, the crew resorted to some locations in Los Angeles to give it the necessary feel of the place that it is supposed to be set in. The crew was spotted filming over various locations in the neighborhoods of Tarzana and Encino. The Gold N’ Stuff that appears in the show is in Norwalk. Some scenes have also been filmed at the South Seas Apartments in Reseda. The building where Johnny Lawrence lives is at Burbank Boulevard in Tarzana. Its courtyard scenes, however, have been filmed on a soundstage.