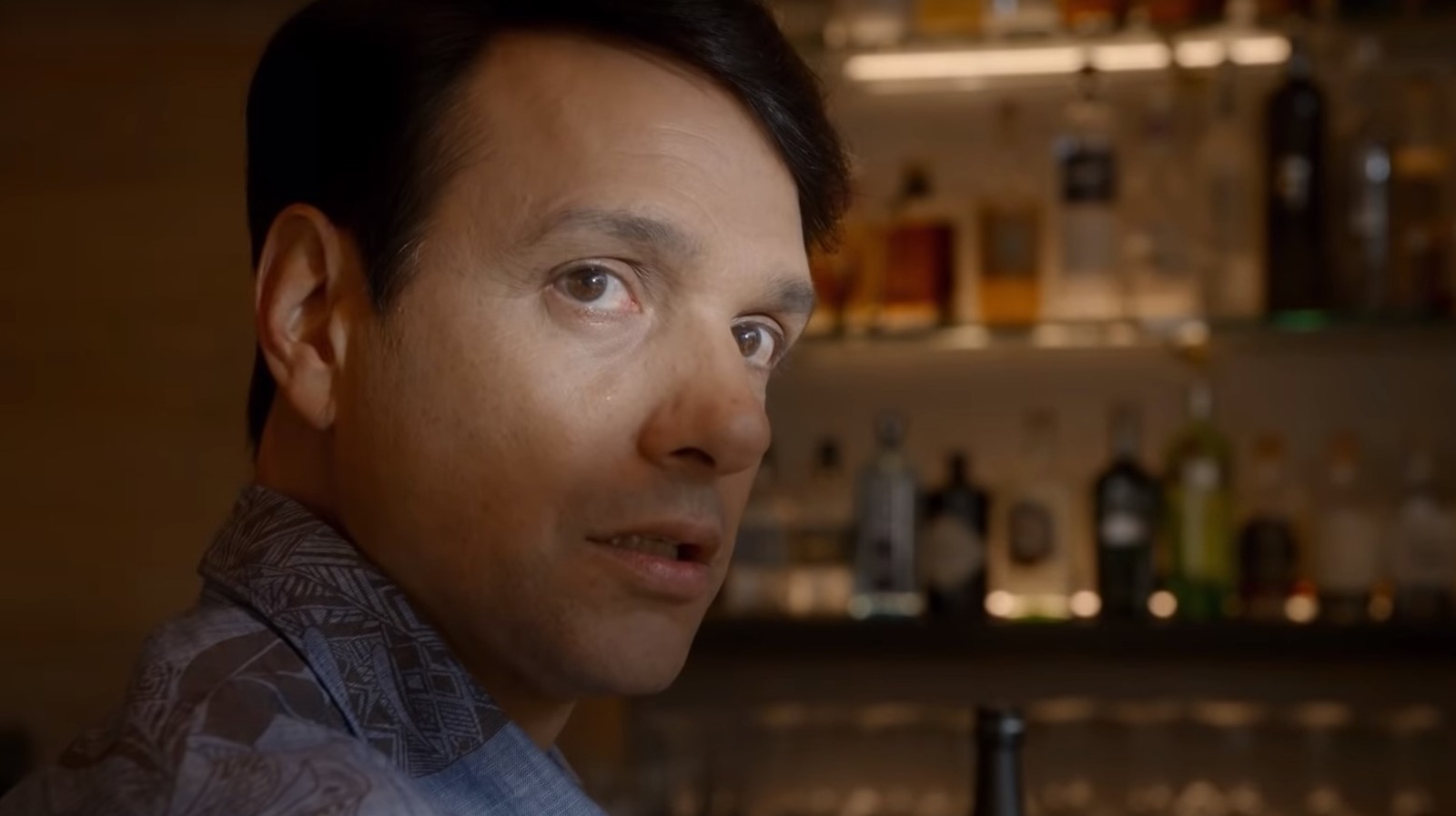 It seems like season 3 of ‘Cobra Kai‘ is all about Kreese (Martin Kove). The showrunners have invested considerable time and effort to build up his backstory. In episode 6, we are again taken back to Kreese’s past, in 1968’s Vietnam. We are given another piece of the puzzle that might help us in figuring out what turned the kind and compassionate youth we see in these flashbacks into the ruthless sensei who teaches battlefield tactics to Valley kids. With Johnny’s (William Zabka) help, Miguel (Xolo Maridueña) continues to make a rapid recovery. After returning from Japan, Daniel learns that Amanda (Courtney Henggeler) now dislikes Cobra Kai and Kreese as much as him. SPOILERS AHEAD.

In Vietnam, a younger Kreese is recruited for the Green Berets. In present-day America, he does his own recruiting among proper athletes, including the boys who used to bully Miguel, Eli (Jacob Bertrand), and Demetri (Gianni Decenzo). Daniel and Amanda try to lodge a complaint with the police against Kreese, only to discover that Cobra Kai’s sensei has already filed for a restraining order against them.

Realizing that they can’t do anything to Kreese legally, the LaRussos try to use their money and influence against him. In the previous episode, Johnny discovers that Ali Mills (Elisabeth Shue) has sent him a Facebook friend request. He and Miguel spend almost an entire day trying to take suitable photos of him to upload on the social media site.

During his early days in the army, Kreese had two close friends, Twig and Ponytail. When he joined the special forces, those two came along with him. However, their first mission turned into a disaster when Kreese didn’t detonate an explosive device because Ponytail was still in the blast radius. As a result, all of them, including the captain, got captured by the Vietnamese rebels. Kreese’s decision to save his friend ended up costing him and his unit their freedom. Later, as he and Twig watch with horror, Ponytail is executed right before them.

In episode 6, titled ‘King Cobra,’ Kreese begins to exclusively recruit athletes, making Eli deeply uncomfortable, as some of these boys have bullied him and his friends almost throughout their school lives. During the recruits’ trial for Cobra Kai, Eli chooses a heavily-built bodybuilder to make his statement and proceeds to beat him to a pulp, finally taking revenge for all the years of torment.

Ali is a special girl in Daniel’s and Johnny’s lives and a quintessential part of the entire franchise. Largely ashamed of what his life has become, Johnny tries to fabricate a story about himself. Miguel takes several photos of Johnny pretending to do various activities. Ultimately, Johnny doesn’t post them, realizing the futility of trying to make people believe something that is clearly not true. Instead, he posts real photos of his students on his Facebook profile and writes up a candid and heartfelt answer to her question about his life. However, in a typical Johnny Lawrence fashion, he deletes the entire reply, believing it to be too long, and instead posts, “Not much, u?”

At the police station, Daniel and Amanda realize that Kreese has already taken steps to ensure that the couple will not instigate a legal proceeding against him. So, they contact Kreese’s landowner, Armand, and offer him triple the money of what Kreese is paying for the Cobra Kai plot. This is largely Amanda’s idea, and she drastically underestimates Kreese.

When Armand arrives with his two nephews to get Kreese out of the property, things don’t go according to plans. Kreese forces him to cancel the deal with the LaRussos. As payback, Kreese lets a cobra loose in the dealership, traumatizing Daniel’s and Amanda’s customers and employees alike.

Miguel’s frustration with Johnny becomes quite palpable in this episode. Johnny helped him, Eli, and the others, but then walked away when things became more problematic. He gives Johnny the reminder that he desperately needs. Johnny is a sensei, not only to Miguel but to others as well. And he should start acting like it. At that moment, Miguel’s passion makes him forget the psychological restrictions that his mind has imposed on his body. And soon, he finds himself standing on his own.