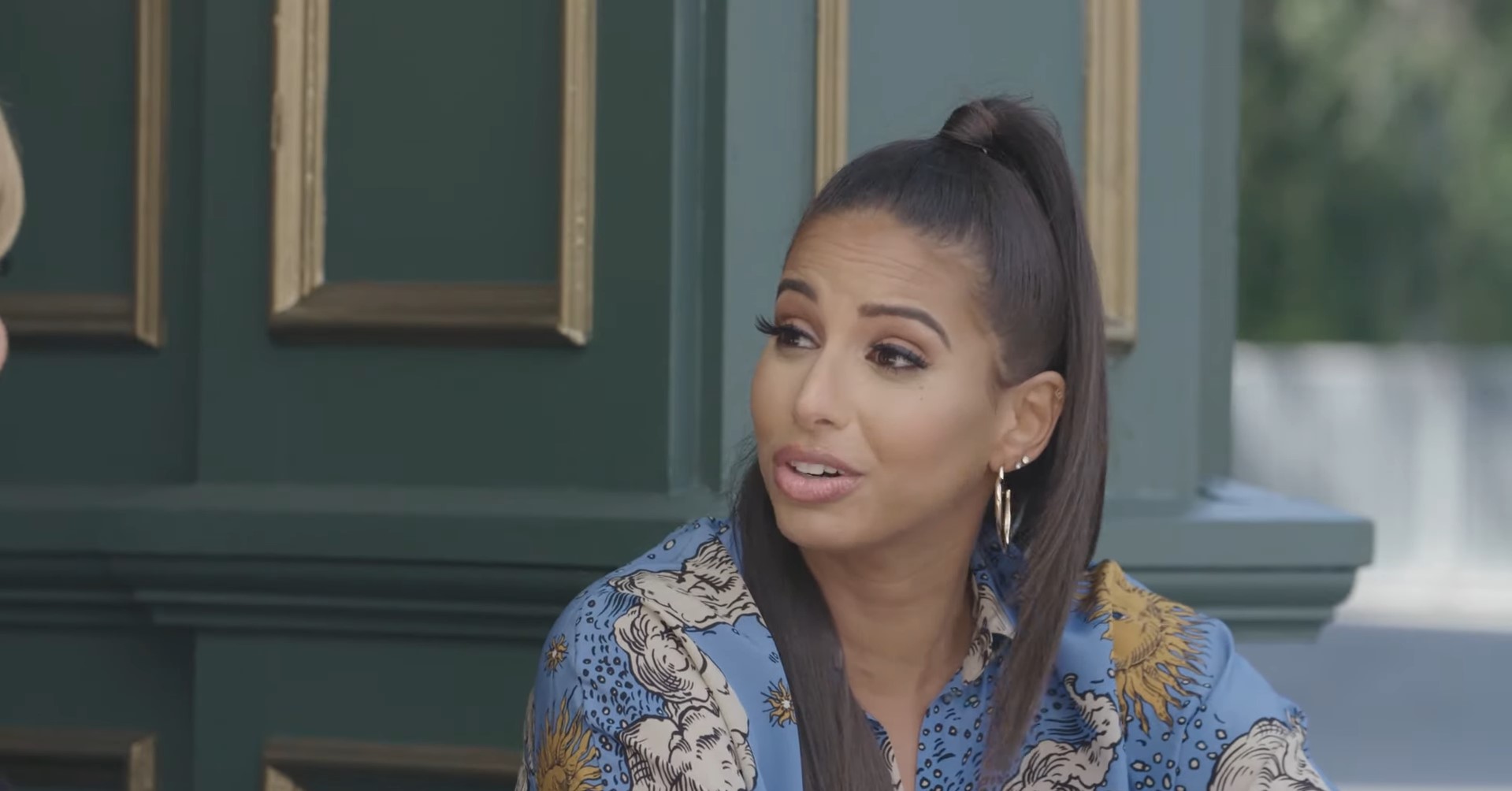 Netflix’s ‘Colin in Black and White’ is a brilliant and inspiring journey into the high school years of civil rights activist and former quarterback Colin Kaepernick. It provides a comprehensive look into Colin’s formative years and takes viewers through the various experiences and instances that shaped him into an activist. The documentary is truly a one-of-a-kind experience and has been praised for its authenticity.

Not surprisingly, the show has brought a lot of attention to Colin’s partner, Nessa Diab, who has stood by his side through his various highs and lows. Her dedication and commitment towards Colin and his cause are incredibly inspiring. With fans now clamoring to know more about Nessa, we decided to get you some answers!

Although born and brought up in Southern California, Nessa belongs to an Egyptian family. As per reports, she has two brothers, making her the only daughter to her parents. Growing up, Nessa’s family kept shuttling between California and Saudi Arabia due to the nature of her father’s work. Yet, her parents strived to keep their family as close-knit as possible. Nessa shares an incredible bond with her family and often takes time out of her busy schedule to spend with her loved ones.

From a young age, Nessa knew that she wanted a career in the media. Hence, after high school, she enrolled herself in the University of California, Berkeley, from where she graduated with a Mass Communications degree. While in college, Nessa also interned at Wild 94.9, a top 40 station in the San Fransisco Bay Area, earning her some much-needed professional experience. Once she landed a permanent job at Wild 94.9, she never looked back and has since strived for perfection.

Apart from Wild 94.9, Nessa has worked for numerous radio stations throughout her illustrious career. According to sources, she has worked with POWER 106 KPWR, San Fransisco’s ENERGY 92.7, and even the Phoenix-based 101.5 JAMZ. Nessa’s various shows on popular radio stations gradually led to her rise in fame and put her in the spotlight. In fact, her brilliant celebrity and artist interviews while on Wild 94.9 made MTV notice her talent and offer her the opportunity to host ‘Girl Code’ in 2013.

Incidentally, Nessa did quite well as a TV host and soon established herself in the entertainment industry. She then went on to host numerous other shows, including but not limited to ‘Ain’t That America,’ ‘MTV2 Charlamagne & Friends,’ ‘VH1 Big Morning Buzz,’ ‘The Real World Aftershow,’ ‘MTV2 Jobs That Don’t Suck,’ ‘Teen Mom Aftershow,’ and ‘The Challenge: Rivals III Reunion.’

In 2018, Nessa got another big break when she was given the opportunity to host NBC’s talk show ‘Talk Stoop.’ Along with ‘Talk Stoop,’ she currently hosts her own primetime hip-hop series on Hot 97 called ‘Nessa on Air.’ Apart from her bright and exciting career in entertainment, Nessa is also a vocal social activist. In 2016, she began advocating for reproductive health through a campaign undertaken by Plan B One Step. Additionally, she is the co-founder of Know Your Rights Camp with her partner Colin Kaepernick.

Although numerous sources claim that Nessa and Colin Kaepernick got together in 2015, the couple reportedly made their relationship official only in 2016. Since then, the two have remained steady and even founded the Know Your Rights Camp together. Nessa has been her partner’s biggest supporter and never once left his side when the controversy surrounding Colin’s method of protest (kneeling to the national anthem) threatened to end his career. Additionally, Nessa has also been quite vocal about the way NFL treated Colin and was the first to speak up when the league’s website listed her partner as “retired.”

No one can refute the love and dedication Nessa and Colin share for each other, and their social media posts stand as a testimony to the same. Their relationship is one of a kind, and their commitment to each other and the larger society is quite inspiring. As they keep journeying through life together, we look forward to seeing them go from strength to strength.