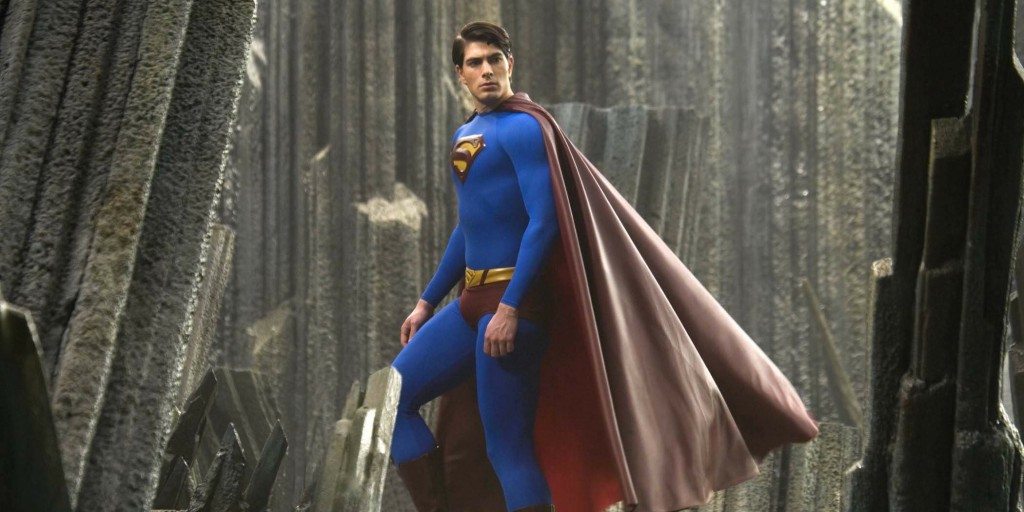 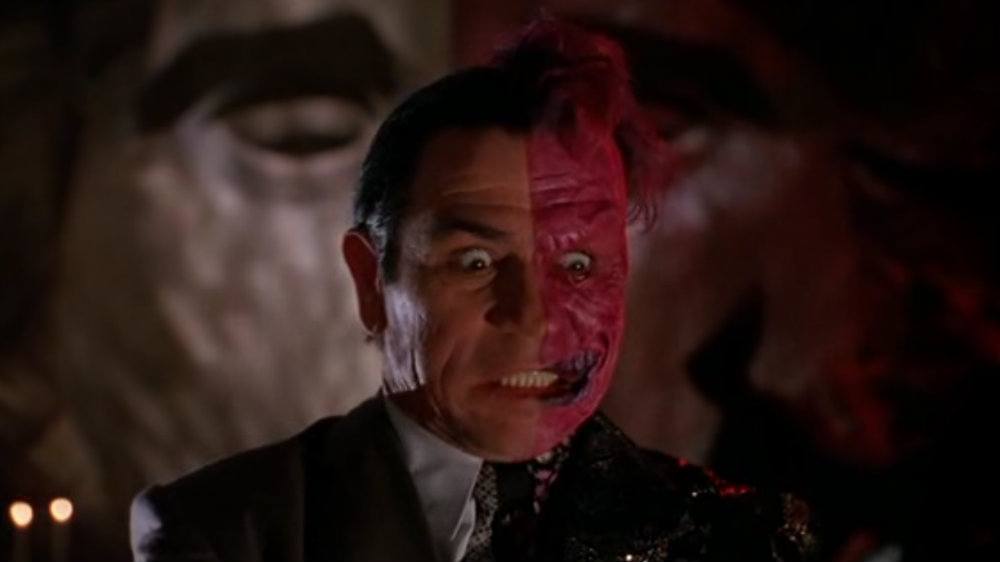 ‘Batman Forever’ was a sequel to Tim Burton’s previous two comic-book adaptations but it had a new director and a new Batman. Joel Schumacher took over the director’s chair (Burton remained on to produce) and Val Kilmer replaced Michael Keaton as Bruce Wayne/Batman. Kilmer’s performance is the most forgettable of all the actors to play the character. The film introduced a cartoonish, campy tone that set it apart from Burton’s films and was criticized. Jim Carrey gives an inspired performance as Edward Nygma/The Riddler and is easily the best part of the film. Tommy Lee Jones portrays Harvey Dent/Two-Face, a character that had lots of potential (that would later be realized when Aaron Eckhart played him in ‘The Dark Knight’) but was downgraded to a scene-chewing, side-kick to Carrey’s Riddler. Jones’ performance is over-the-top and very dissimilar to the character as fans knew him.

All of this aside, there is one scene that betrays everything that is the essence of Two-Face as a character. Duality and chance are what drive him. Yin and yang, good and evil, logic and emotion…. all of that good stuff. Two-face uses a coin to decide which impulses to take, reasoning that blind chance is the only true way to decide. When Bruce Wayne lays at the foot of a staircase, unconscious and ripe for the killing, Two-face consults his coin to decide whether to kill Wayne, or spare him. He tosses the coin. He seems displeased with the result. He tosses the coin AGAIN! He tries to get the answer he wants. He betrays the coin, thus betraying everything that makes Harvey Dent what he is as a character. This scene ads nothing to the film. It doesn’t drive the plot forward. The scene is a throwaway. Why didn’t ANYONE stop Schumacher from including this? It’s quite frankly, shocking that this made it into the final cut. Bat-nipples aside, THIS was unforgivable. Disclaimer: Before I start my rant here I would like to acknowledge that the folks who made this movie (aside from the studio heads) all had good intentions and did their best. The casting was sublime. Andrew Garfield, Sally Field and Martin Sheen were all great. The films have a lot in them to admire. Unfortunately, none of that matters.

‘The Amazing Spider-Man’ film series shouldn’t exist. Sony made them because they had to release something in order to maintain the film rights to Spider-Man. There was no clear reason to give the character a reboot. He didn’t need it. Spider-Man‘s origin story had been done perfectly in Sam Raimi’s first film. Sony quickly started marketing the film as something different. They had to. They said it would focus on Peter Parker as a high-school student (it didn’t). They said they would cast an age appropriate actor for the role (they didn’t). Andrew Garfield is a great actor and did a fine job in the role but that didn’t matter. The film and its sequel focused on Peter Parker’s parents and teased a huge backstory containing many plot elements that will never be realized. ‘The Amazing Spider-Man 2’ will have no sequel. That series is dead.

Spider-Man has joined the Avengers in the Marvel Cinematic Universe because that’s what everyone wanted. He is now played by Tom Holland who will become the definitive version of the character on film (if he already hasn’t). Peter’s parents were agents of SHIELD in the comics (which Sony could never have used anyways because they’re owned by Marvel Studios) so I don’t know what contrived BS they were going to come up with for Marc Webb’s films. We’ll never know. Who were Peter’s parents? Sony seemed really interested in exploring that question; a question nobody asked and no one cared about. In the two ‘The Amazing Spider-Man’ films, Peter is never told by Uncle Ben that “with great power comes great responsibility.” This is a big deal. It’s kind-of what makes Spider-Man who he is. Aside from that, it’s the most famous line of dialogue from ALL OF COMICS. There is a scene where Uncle Ben says something similar to Peter but it doesn’t come close to the weight that it needs to. Peter never seems to understand this fundamental principle.

At the end of the second film Gwen Stacy dies specifically because he didn’t understand this. I know her death was played out the same as it was in the comics. I don’t care. The details surrounding it in the context of the film only point out the fundamental flaw that I previously mentioned, regardless of intentions. There is a deleted scene from ‘The Amazing Spider-Man 2’ where Peter meets his father who is revealed to be alive (again, WHO THE HELL CARES?) In this scene, his father (not Uncle Ben) recites the famous line. Gwen is already dead so it doesn’t matter at this point. We’ll never see where they were going with this. The scene also didn’t make it into the film so it doesn’t technically exist. Roger Ebert once said that films are what they show us; no more, no less. Why they chose to go this route would be a puzzle if they hadn’t already made a slew of bad choices prior to it. Spider-Man is finally where he belongs on film and now we can look forward to a ‘Spider-Man: Homecoming’, a movie that looks like it will deliver in every way that ‘The Amazing Spider-Man’ films failed.

3. X-Men Origins: Wolverine: Everything about Deadpool (except Ryan Reynolds) 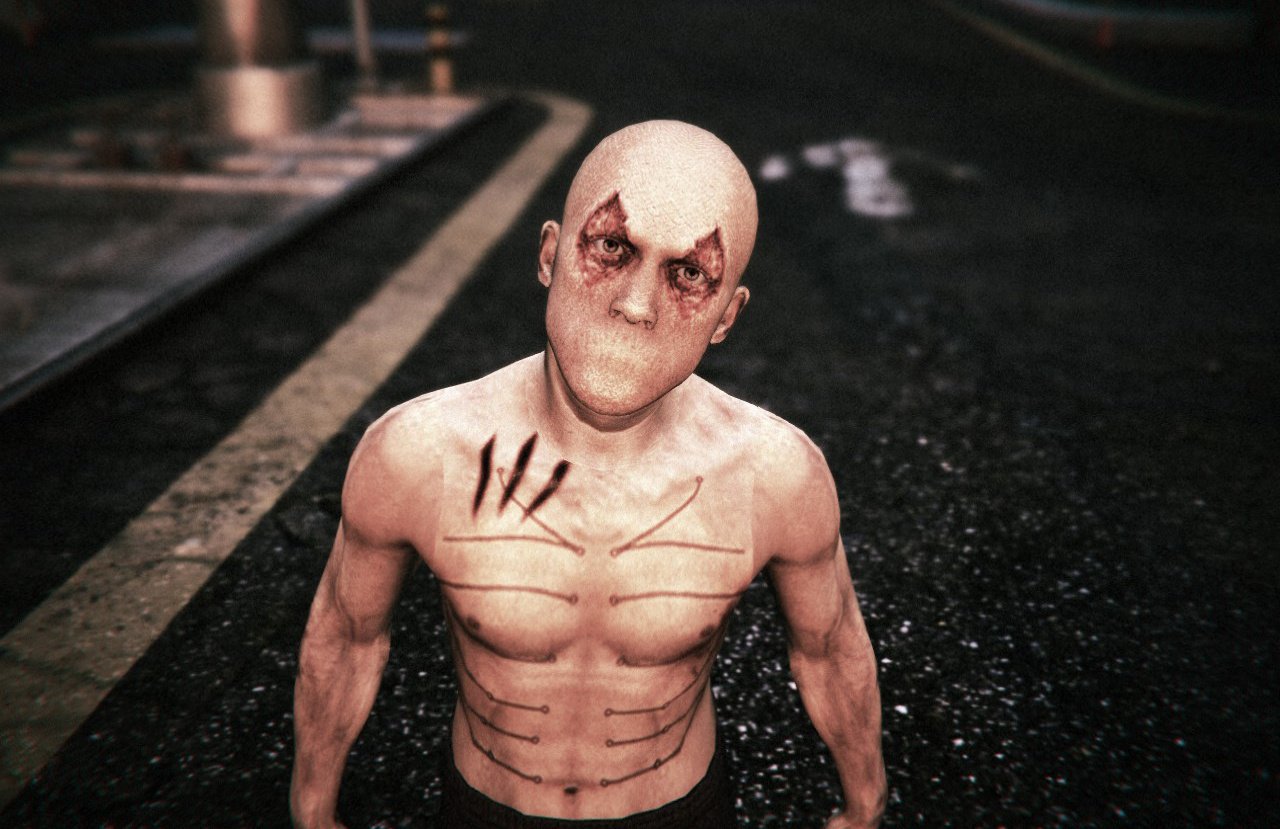 The first solo Wolverine movie is by far, the weakest of all the X-Men films. It fails on many levels but the one that it has become most famous for is its portrayal of Deadpool/Wade Wilson. In this film, Deadpool resembles his comic book character very little. He is transformed into a mindless, 3rd act villain-to-be used for a fight scene. His costume is absent. His powers are different. They sewed his MOUTH SHUT. The mercenary with a mouth is what he is known as and they stopped him from being able to talk. Everything that makes him what he is as a character is tossed aside in the third act of the film. Deadpool would eventually be treated properly in 2016 with his own movie, again starring Reynolds. Reynolds plays the pre-disfigured Wade Wilson admirably in ‘X-Men Origins: Wolverine’ despite being given little to work with. He took the role on because Fox told him if he ever wanted to play the character again, he’d better play ball. They didn’t even write lines for him. Reynolds made up most of his dialogue on the spot. Props to Reynolds for hanging in there. We should all be glad he did. 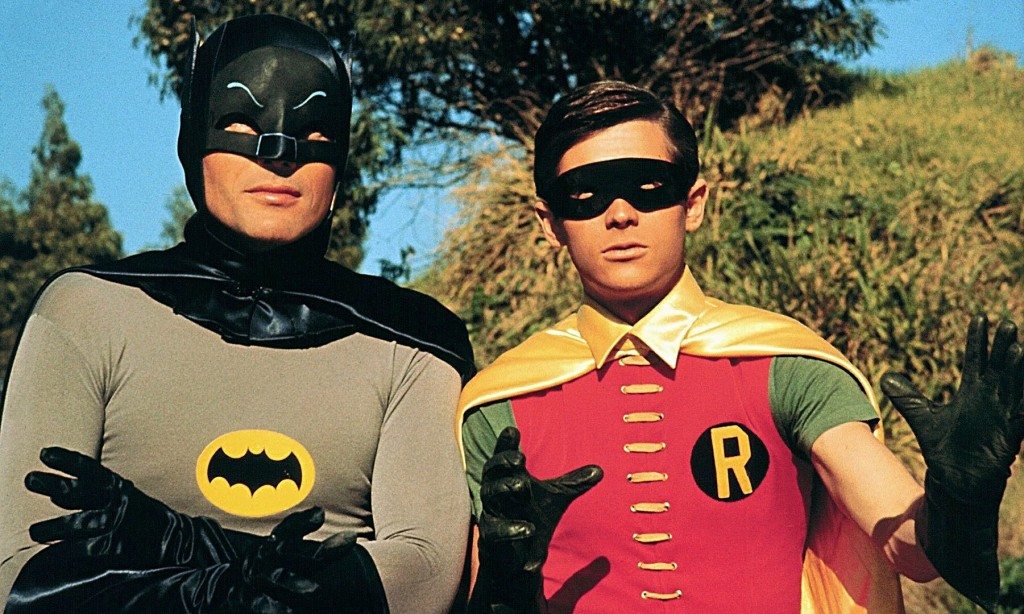 Joel Schumacher’s Batman films make their second entry on my list for ‘Batman & Robin’, often considered the worst comic-book movie ever made. Bat-suit nipples, Arnold’s ridiculous puns and much much more make this movie a fascinating mess. It is undeniably bad in many ways yet still utterly watchable. It’s my favorite bad movie. Setting aside all of the bad decisions that made this fiasco what it was, there is one that hits harder than others. Once again, Joel Schumacher included a character that many fans loved and then proceeded to betray everything that makes them who they are. In ‘Batman Forever’, Bane’s backstory is entirely changed but the worst decision they made was to make him a mindless brute. He never speaks, only groans. He is a simpleton who acts as muscle for Poison Ivy. Bane was long known to be one of Batman’s greatest foes, possessing strength and intellect that rival Batman himself. This would of course later be explored in Christopher Nolan’s ‘The Dark Knight Rises’ where Tom Hardy brought Bane to life. It seems that Christopher Nolan made a point of fixing all the mistakes that Joel Schumacher made. Why include Bane at all? Why not just some mindless henchmen? These are rhetorical questions. The answer is simple: actions figures. Much like ‘The Amazing Spider-Man’ films, ‘Superman Returns’ was an admirable attempt at a movie that never should have been made. Bryan Singer’s homage to Richard Donner’s ‘Superman’ is an example of when trusting your director can be a bad thing. The entire movie is made up of creative decisions that were just wrong. It’s a sequel to the Christopher Reeve ‘Superman’ films (only the first two) and it skips ahead to a contemporary setting. It rehashes much of the same material that Donner put in his original films and its entire climax is predicated on a real estate scam pulled off by Lex Luthor (played wonderfully by Kevin Spacey, the best part of the movie). It begins with Superman returning from a 5 year absence.

Clark Kent comes back the exact same day after also being absent for five years travelling the world (shockingly not doing any reporting or even keeping in touch with ANYONE). I know the glasses are a dumb disguise but really? How dumb are the people of Metropolis? In this film, Superman is a creepy emo-loser who spies on Lois with his x-ray vision when she’s at home with her family. It sets up plot points that will never be explored including a parental narrative that was pointless. He never even throws a punch. Seriously. Go back and watch it. Not one punch. What were they thinking? Thankfully in 2013, ‘Man of Steel’ was made. ‘Man of Steel’ is what they should have made instead of this incredibly BORING movie that just makes you ask: Why?