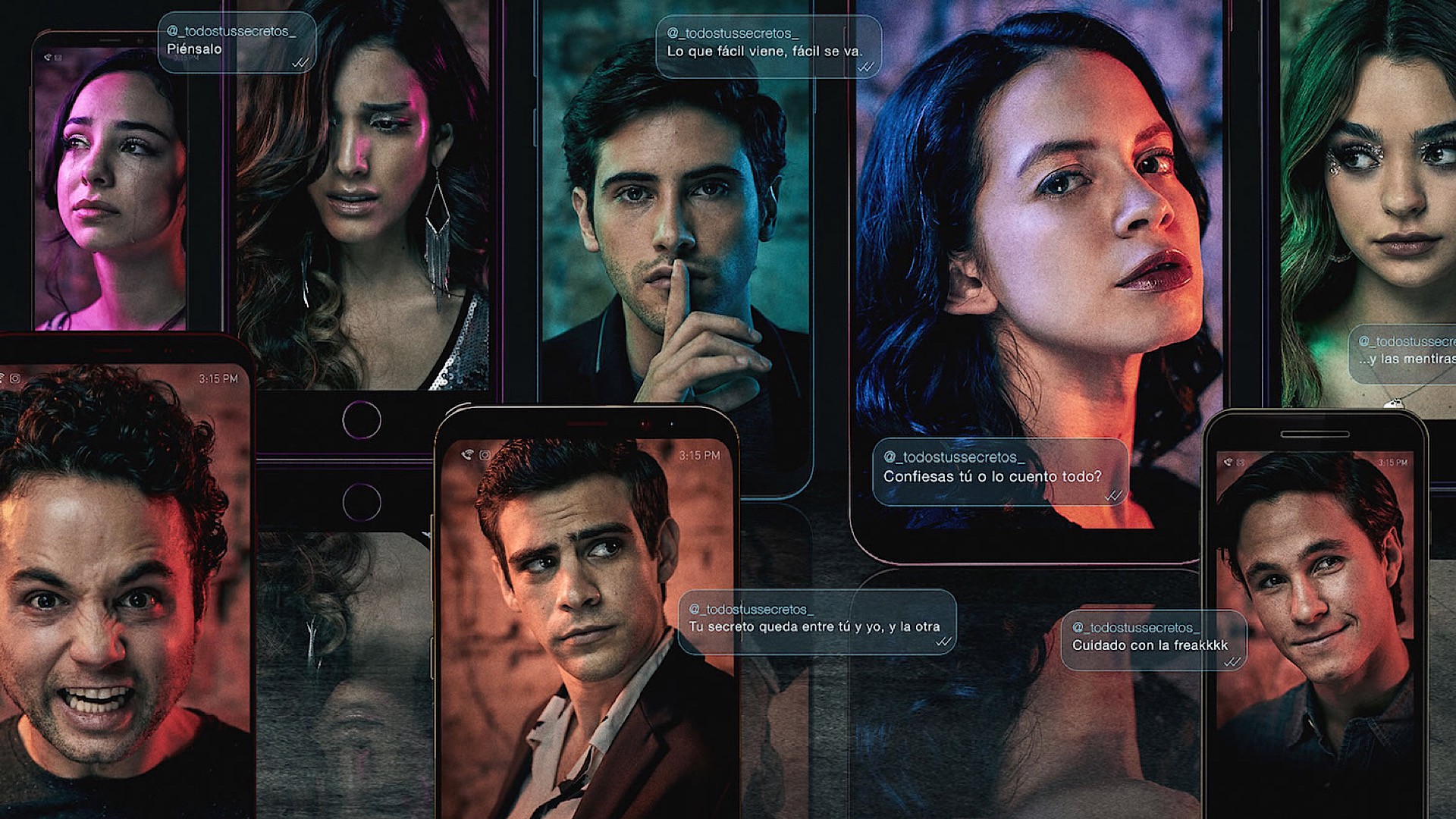 In a very typical manner, ‘Control Z’ opens with the introduction of its main characters, most of whom, are reflections of the genre’s stereotypes. You’ve got the jock, the nerd, the bullies, the prime target of the bully, the high school queens, the misfit, and of course, the new kid on the block. The main character of the series is “the misfit” Sophia, who is considered to be a “freak” by most. As a result, Sophia just keeps to herself and observes people and develops analytical detective skills.

Shit hits the fan when an anonymous hacker uses the school’s wifi to leak the personal information of many famous figures of the school. As panic begins to ensue, Sophia, with her new friend Javier’s help, decides to use her skills to find the true identity of this hacker. Along the way, Raul, a rich kid who is also one of the victims of the hacker, joins them and helps them unfold the mystery. Although the show brings all of its underlying secrets in full-circle, some viewers may have a hard time understanding some of its major plot points. So here’s a detailed explainer of the entire first season of ‘Control Z’.

Who is the Hacker in Control Z? 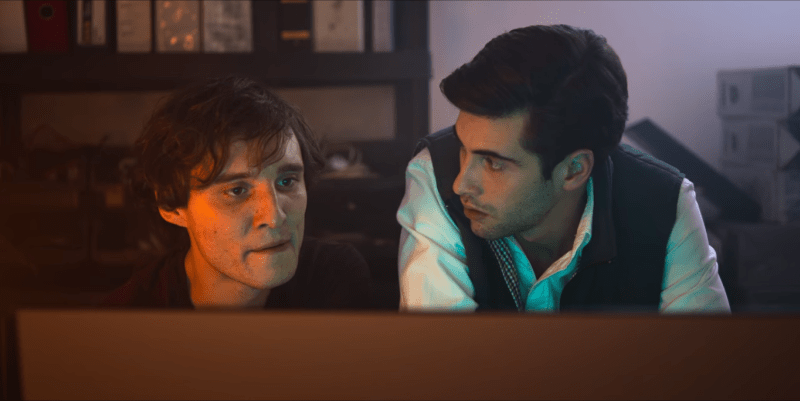 In the initial moments of the show, Luis seems to be the prime suspect of the crime because he is always aggressively bullied by Gerry and his gang. But it is later revealed that he, too, is another victim of the hacker and was only manipulated into confessing that he hacked everyone’s phone. The tension between Gerry and Luis grows to a point where Gerry completely loses control and wrecks havoc in the school. As a result, Luis ends up in the hospital. Later, somewhere near the 6th episode, after being abducted and threatened by the hacker, Sophia is only able to recall what the insides of his car looked like. Using this as a cue, she reaches Bruno’s home, who happens to be the school’s IT guy.

Bruno only seems to be working for the perpetrator of the crime, so Sophia starts suspecting Javier after she finds a sticker from his bag in Bruno’s home. Soon after this, when Raul and Sophia investigate Javier’s past, they learn that he used to be a bully in his previous school, and because of him, one of his football teammates had killed himself after attempting to jump inside a pool from a balcony. All of this explains why Javier refuses to play football in his new school and even resents Sophia when she jumps into the pool at Raul’s party.

Finally, the seventh episode of the series completely changes the direction of the investigation. Unlike other episodes, this episode unfolds from Raul’s perspective and gives us a glimpse of his past. Raul, who was always amongst the popular kids of his school, started feeling like an outcast when he realized that his friends are all hypocrites. This was when he got close to Sophia, who completely changed his outlook towards the world.

There’s a specific scene where Sophia tells him that the world would be a better place if no one had secrets. This inspired Raul to reveal the whole school’s secrets with the help of the school’s IT guy Bruno, who only needed some money. So, in conclusion, Bruno is the hacker, but Raul is the primary perpetrator. Raul asked Bruno to reveal his secrets just to make sure that no one suspects him. Moreover, all the hints that previously led Sophia to Javier were all set up by Raul.

The Ending: How Did Sophia Solve the Mystery? 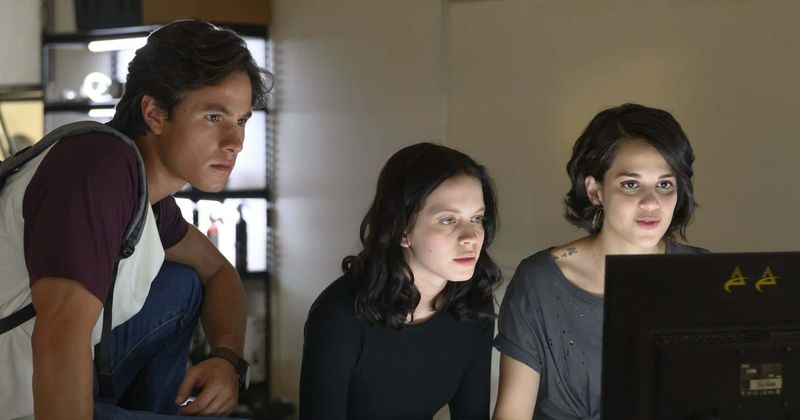 During the investigation, a love triangle brews between Sophia, Raul, and Javier. But after learning that Javier could have possibly been the hacker, Sophia gets close to Raul and dates him. Little does she realize that he has always been a step ahead of her. In the closing moments of the series, while Gerry regrets being a bully and all the other characters contemplate all the secrets they kept, Sophia feels distant around Raul. This is when the show reveals Sophia called it off with Raul because she had figured out who he is. She then explains it to him that when he had abducted her, even though he was wearing a mask, he kept repeating one of his credos: “Because easy things aren’t worth it.”

When he repeated the same credo, later on, Sophia realized that he had been the hacker all along. Her suspicion was further cemented when she found her stolen bracelet in one of his books and the mask of her abductor under his bed. Javier and Sophia expose him to the entire school at the NONA party. To save himself, Raul plays everyone’s darkest secret on a projector, and hell breaks loose at the party. In the meantime, Luis dies at the hospital, and Gerry attempts to seek revenge from Raul. In the closing moments of the series, Gerry misfires, and Javier gets shot. The ending of the series just reveals how all Raul’s crime ripples down and destroys everyone’s life. The revelation of secrets did liberate all of them but also brought out the absolute worst in everyone.