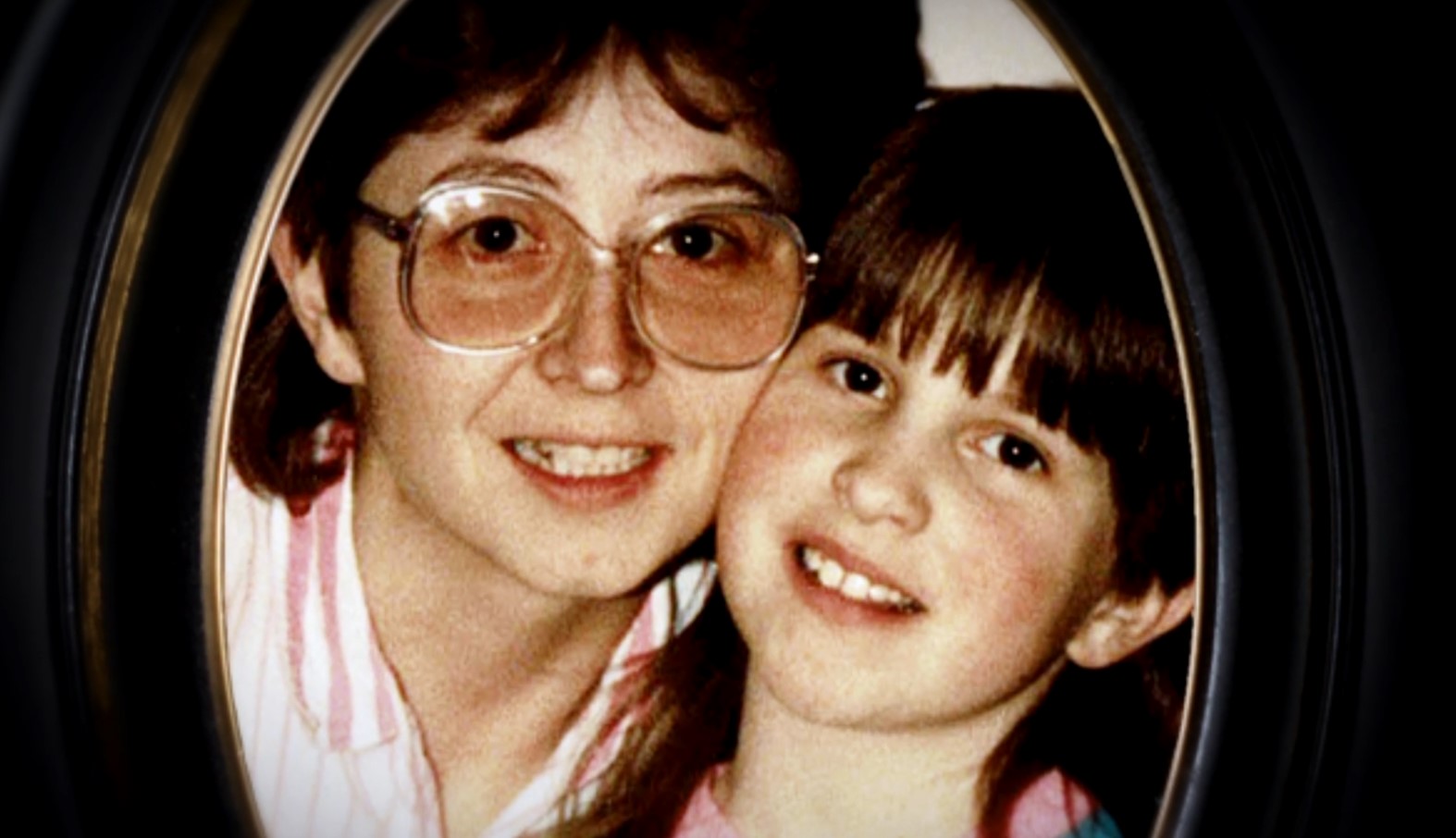 Residents of Waupaca County in Wisconsin were left shocked when 12-year-old Cora Jones disappeared while riding her bicycle near her grandmother’s home in September 1994. Despite authorities and close ones trying their best to locate the missing girl, the case turned into a homicide investigation once her body was found in Langlade County. Investigation Discovery’s ‘On the Case with Paula Zahn: Terror in Waupaca’ chronicles the horrifying incident and shows how the police managed to bring the perpetrator to justice. Let’s delve into the details of the crime and find out more, shall we?

How Did Cora Jones Die?

Cora Jones was a lively and cheerful 12-year-old who resided in Waupaca County with her loving family. She was the apple of her parents’ eye, and people who knew her described her as a brilliant student with great aspirations for her future. Moreover, Cora was quite popular among her friends, as people talked about her kindheartedness and helpful nature. However, all the hopes and dreams surrounding the young girl came crashing when fate played a cruel hand and snatched away her life. 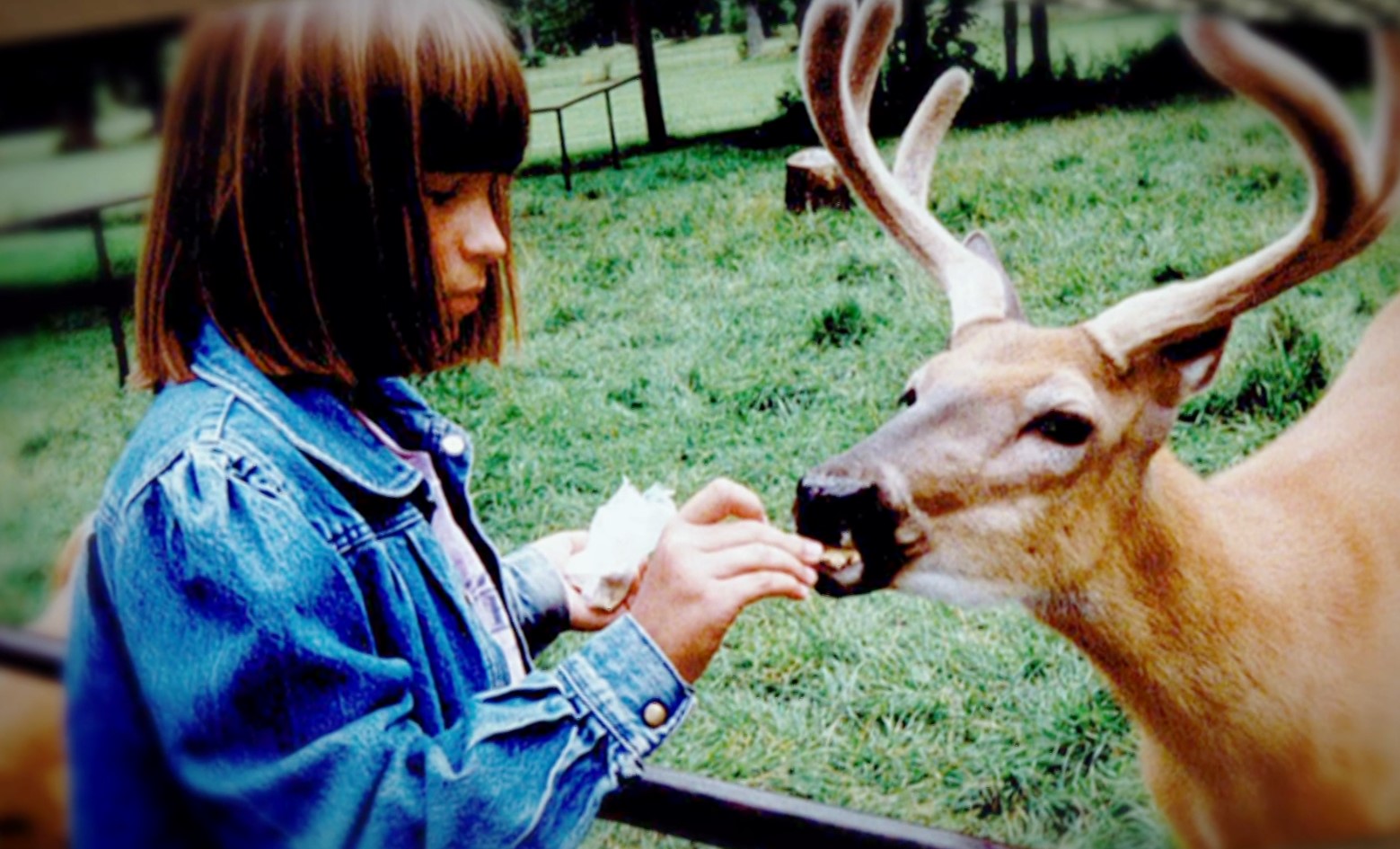 September 5, 1994, was a regular day at the Jones household, and Cora was at her grandmother’s home, likely because of the Labour Day holiday. Wanting to enjoy her holiday, she took her bicycle out and drove around the neighborhood a few times. Sadly, that was the last anyone ever saw her alive, as she disappeared into thin air and never returned home. When Cora’s loved ones realized that the girl had been gone for a long time, they raised the alarm and gathered a few neighbors to search the nearby areas.

Soon, it turned dark, and with no sign of Cora anywhere, her parents approached the police and reported the 12-year-old missing. Once the authorities launched their investigation, they left no stones unturned and combed through the local areas with search teams. They even used every facility available to them and tried their best to locate the missing girl but to no avail. On the other hand, even though Cora’s family held on to the hope of her safe return, they began fearing the worst as days began to pass.

Ultimately, everyone’s biggest fear was confirmed when a few hunters discovered Cora’s body in a secluded location in Langlade County. While an initial investigation showed bruises and stab wounds all over the victim’s body, an autopsy soon determined that the killer sexually assaulted her before fatally stabbing and strangling her.

Unfortunately, the initial investigation into Cora’s death was quite challenging as the police had no leads or witnesses to follow. As authorities thoroughly searched the area where the body was found and even canvassed the place in search of a witness, they did not find anything to base the investigation on. Furthermore, with the victim being just 12 years of age, her parents and friends had no idea why anyone would want to harm such a pure soul. 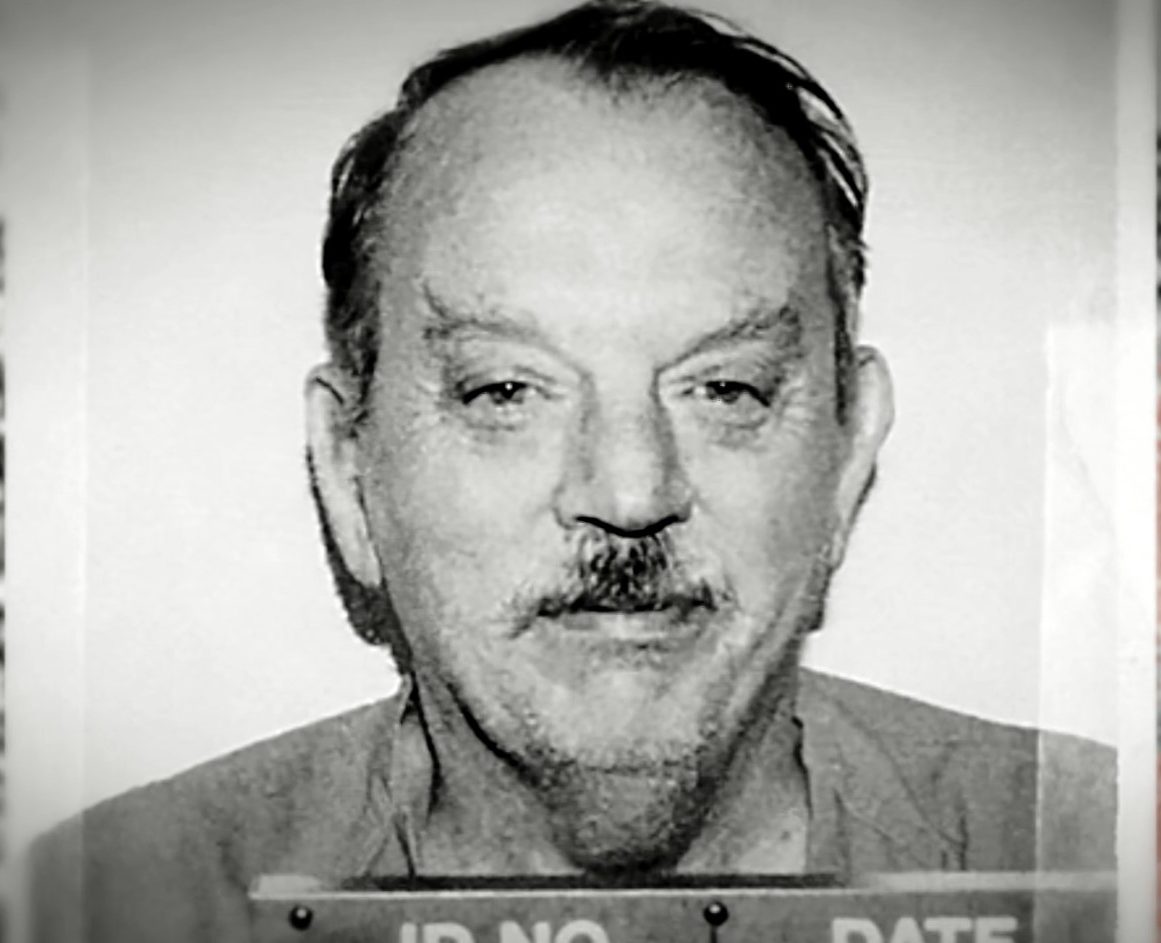 Surprisingly, the police reached their first breakthrough when they compared Cora’s abduction to another unrelated attempted kidnapping in the same area in July 1994. Although the second victim was about 12 years older than Cora, there were numerous similarities, as the older woman was on her bicycle when the abductor knocked her off and tried to take her away. Thankfully, the woman escaped and provided the police with a detailed description, and authorities suspected the same person of being behind Cory’s murder.

Ultimately, on November 14, 1994, authorities arrested a man named David Spanbauer for an unrelated case of attempted robbery. However, once brought in for questioning, the police couldn’t help but notice the similarities between the arrested person and the description of the July attacker. Hence, they decided to put David under heavy interrogation, and he soon confessed to murdering Cora Jones.

Is David Spanbauer Dead or Alive? 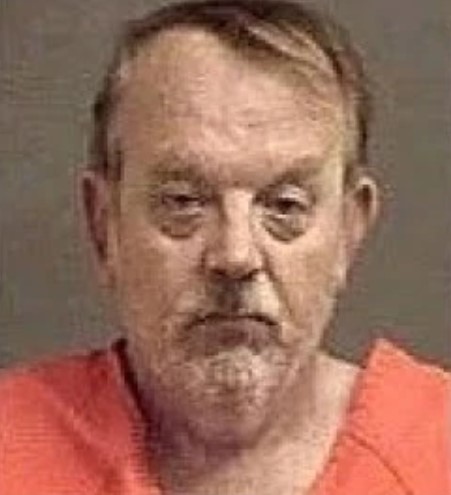 When produced in Court, David Spanbauer pled guilty to the murder of Cora Jones. Additionally, he also pled no contest to the July 1994 murder of Trudi Jeschke, the August 1992 murder of Ronelle Eichstedt, as well as several other sexual assault and kidnapping charges. As a result, in 1994, David was sentenced to three life sentences along with an additional 403 years in prison. Subsequently, he was still behind bars on July 29, 2002, when he passed away at the age of 61.

Read More: Christa Worthington Murder: How Did She Die? Who Killed Her?