Craig Carton From Wild Card: Everything We Know 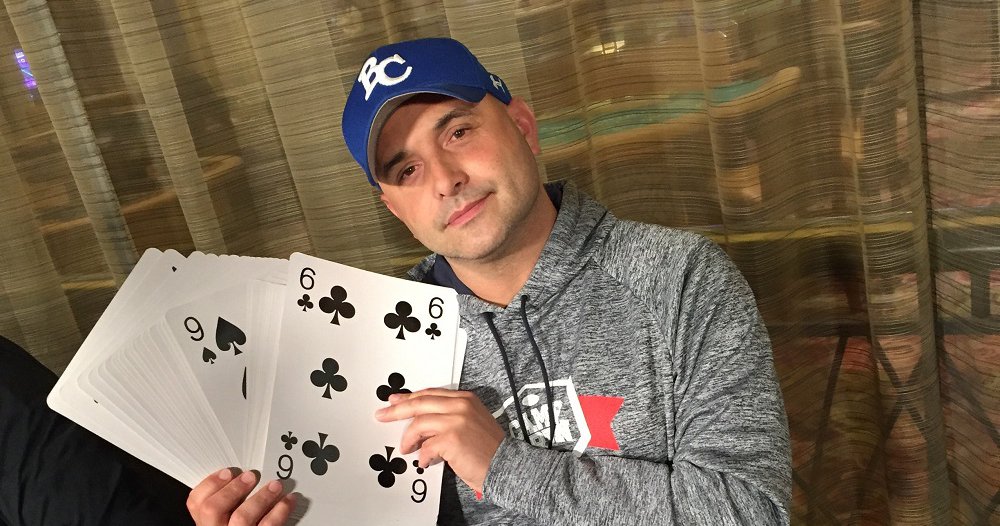 When a child is sexually assaulted, it damages the innocent mind in ways unimaginable. For the former ‘Boomer and Carton’ host, gambling became the medium to get through his childhood trauma. But Craig Carton’s coping mechanism cost him his career as well as his marriage. HBO’s ‘Wild Card: The Downfall of a Radio Loudmouth’ is a film that narrates his story of ambition, gambling addiction, and eventual ruin. The documentary aims to tell his side of the narrative through a series of candid interviews after his release from the federal prison in 2019. Here is everything you need to know about the infamous Blackjack whisperer!

Craig Harris Carton kick-started his broadcasting career in 1991 as an RJ at WGR radio. He rose to fame when he shifted to Denver, Colorado, to work at KKFN 950 AM’s morning show ‘The Fan.’ After becoming the top-rated local morning show host, Carton wanted to move to bigger and better things. His ambition for a flourishing career as a shock jock took him to New York, where after a few radio stints, he became the co-host at WFAN (AM) in August 2007. He got indefinitely suspended from his lofty position after ten years of service, which allegedly paid him $2 million per year. 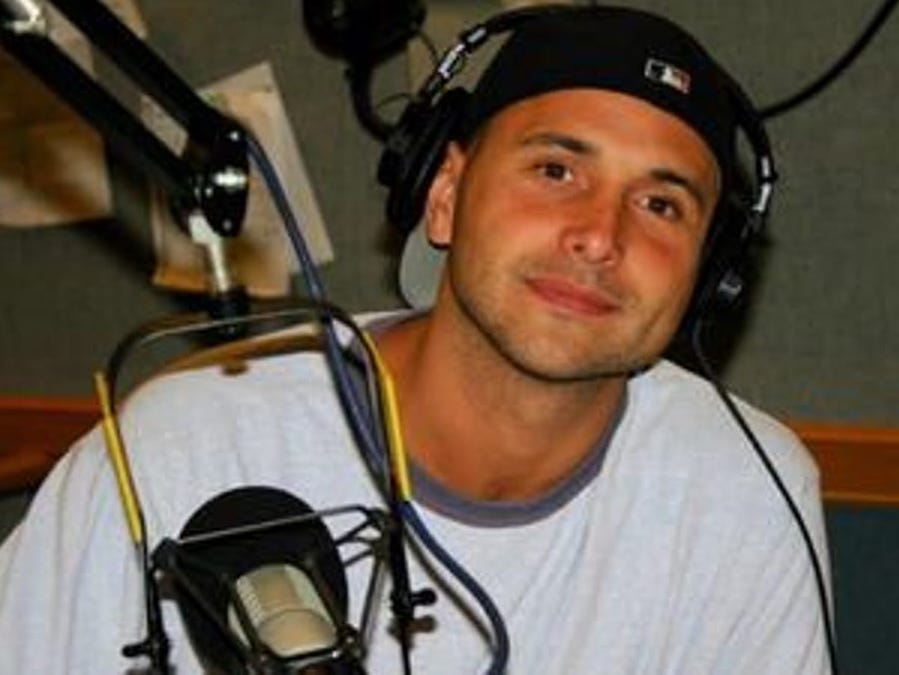 Carton’s first book ‘Loudmouth: Tales (and Fantasies) of Sports, Sex, and Salvation from Behind the Microphone,’ released on June 4, 2013. His philanthropic decision to run a charity group ‘Tic Toc Stop Foundation’ with his ex-wife tells us that the shock-jock has his heart in the right place. The organization aims to help children diagnosed with Tourette syndrome. He feels so deeply for the cause as he spent his teen years struggling with the disease.

Before Craig Carton realized it, the thrill of ‘radio’ had turned his gameplay into chasing big numbers. That’s the thing about sports radio, it talks about major markets, but one does not understand that it is a slippery slope from there. The host reportedly got enticed to run a Ponzi-like ticket-selling scheme swindling $4.8 million from investors. The FBI turned him in and pressed charges of securities fraud, wire fraud, and conspiracy to commit those offenses.

Carton pleaded guilty in the Manhattan federal court and was put behind bars for three-and-a-half years, in addition to suspension from his job and a fine of $4.8 million to be paid in restitution. The Chester resident openly talked about his life-destroying gambling addiction on ‘The Michael Kay Show’ on ESPN Radio. As of now, he is on the verge of bankruptcy and struggling to get back on his feet by making smarter professional choices.

Almost since the start of his career in the 1990s, his wife, Kim Carton, had stood rock solid with him. The couple welcomed three sons, Lucky, Sonny, Anthony, and a daughter, Mickey, during their union. It should not come as a surprise that despite Carton’s personal life becoming a topic of public discussion, the details of his marriage have been brushed under the carpet. According New Yorker, in 2017, the famous radio personality had recently moved into a new apartment in Tribeca with his wife and kids when an arrest warrant was slapped in his face.

A squad of FBI agents handcuffed him to a nearby park bench and dialed Kim’s number. She frantically came running down in her pajamas, looking scared to death for him. But even with all the love and years of companionship, their relationship could not survive the stain on his social standing. The two separated after weeks of Carton being proved guilty in the court of law. Apparently, she chose to walk away from him emotionally, and Carton lived in his New Jersey house during short periods of bail.

The former partners had an extremely close bonding at the beginning of the relationship. He had even shared with Kim, his darkest experiences of abuse that he had undergone as a child. But while living under the same roof, that blind trust had somehow disappeared into thin air. Throughout his gambling years, the husband had managed to keep his casino trips a secret, often referring to them as “Project Black.” It is said that his wife had long endured the slander of his reckless statements and racial stereotyping. But him ending up in a federal prison wrecked their marriage beyond repair.

Read More: What is Craig Carton’s Net Worth?