Are Craig Conover and Naomie Olindo From Southern Charm Still Together? 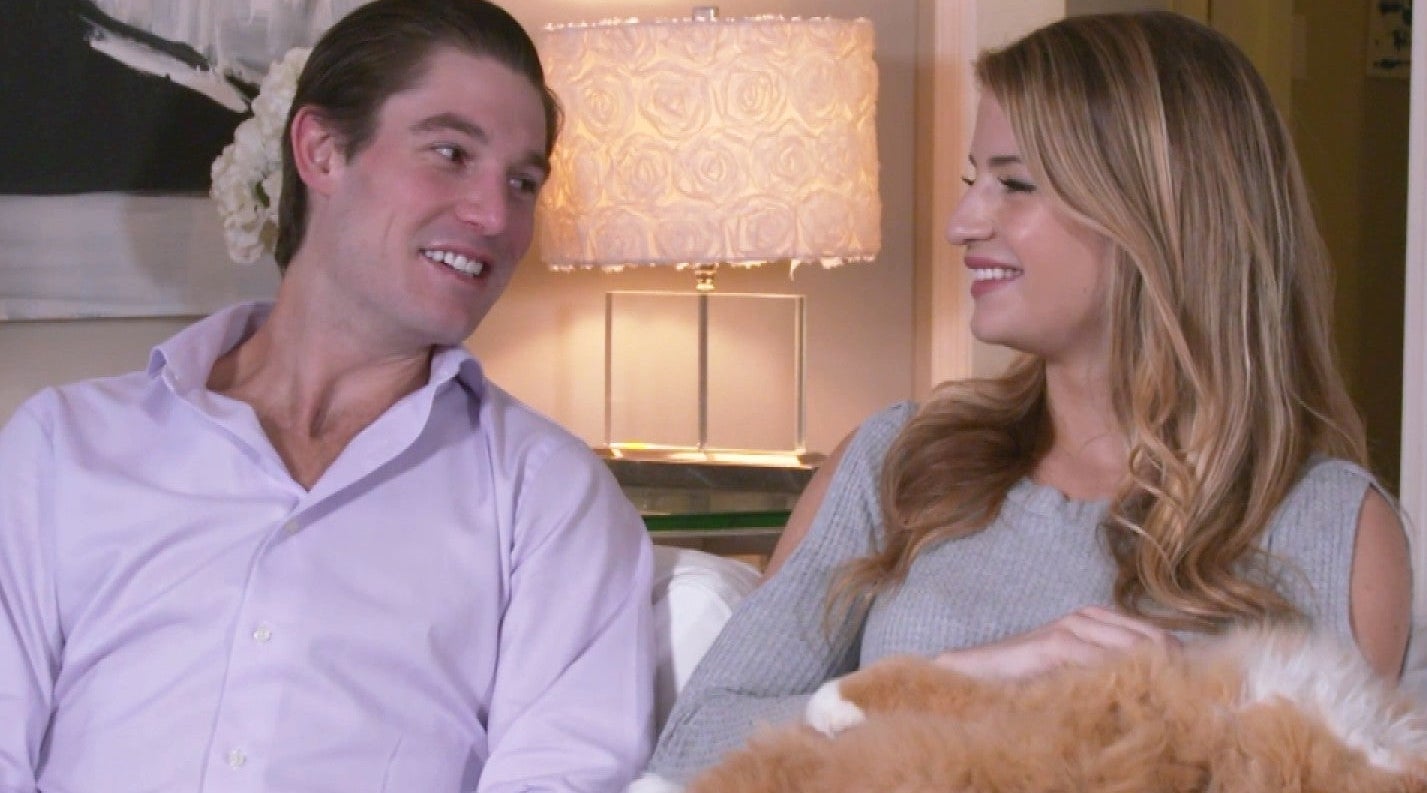 ‘Southern Charm’ fame Craig Conover and Naomi Olindo began their relationship off-screen but continued their journey while the cameras were rolling on them. It is a Television reality show which narrates the lives of those residing in the posh city of Charleston in South Carolina. Conover has been a part of the show since its premiere episode and Olindo joined him in season 4. Most of their relationship has been documented since the couple was constantly under camera surveillance. They had actually met before Craig even featured on the Bravo’s hit series.

Having graduated from the same college, their relationship kick-started when they came back in touch at Charleston Fashion Week and started seeing each other shortly after. Olindo had always been very supportive of her boyfriend and encouraged him to do better things in life than just “sleeping in” or sewing. During their last season as a couple, the two were always seen bickering at each other.

Their relationship majorly suffered because of the huge disparity between their mindsets. Somehow they were still trying to work something out. It was not all that bad because they had multiple conversations discussing the prospects of marriage. They even had a cozy cottage that was being constructed to suit the needs of both Craig and Naomie. The couple lived in it together for several months but soon things began to go downhill.

Are Craig Conover and Naomie Olindo Still Together?

Undoubtedly, Naomi defended her partner to all their mutual friends but the crack had already begun to show. During an episode, she blames him for exhibiting “loser behavior” which was the main cause of her frustration. She was working day and night at her parents’ restaurant and was also continuing her studies for a masters’ degree. It enraged her to see Craig just lying on his bed throughout the day. 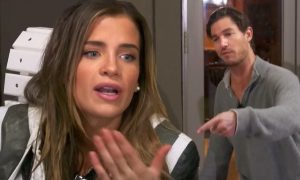 They got to a point where arguments had no permanent solution that ultimately led to their break-up. After realizing that Olindo what not the kind of man she wanted to be with, she decided to walk away with whatever dignity was left. Their three-year-long relationship during which both put in honest effort to make their partner happy failed miserably.

Where Are Craig and Naomie Now?

The couple officially called it quits in September of 2017. Conover and Olindo were two very different people and this was apparent even their healing process. She hardly took any time to jump into a new relationship with her current boyfriend, Metul Shah who is a resident physician in anesthesiology in South Carolina. They have been celebrating their love in the public eye for two years now and seem really happy together. She stated that she was really relieved to be out of the love-hate loop and be in a balanced relationship.

Though Craig took more than a year to really move in, he seems to share Olindo’s thought process. He went through some serious bouts of depression after he had constantly been made to feel like he was a good-for-nothing fellow. Interestingly Conover has put his passion for sewing to business use by launching his own line of pillows, Sewing Down South.  Giving the credit to Olindo’s disparaging remarks on his lifestyle, Craig has also cleared the Bar Exam and is now officially a lawyer. Thus, they both agree that it was a toxic relationship and are glad they are still good friends in spite of all the bad blood between them.