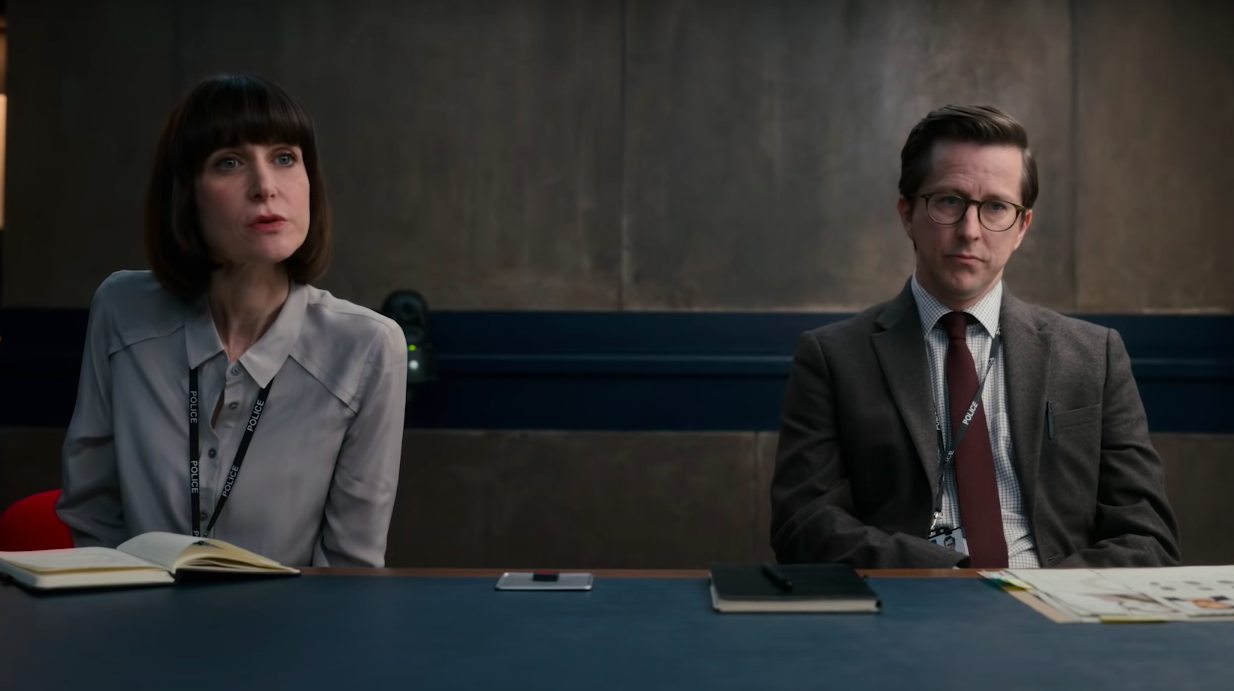 In its third episode, ‘Criminal: UK’ Season 2 focuses on the issue of vigilantism and how adverse of an effect it can have on someone. It toys with the idea of what vigilantism means, whether or not it is justified, and asks what should happen if someone uses it in a wrong way. It also asks questions about wrongful accusations, which was also touched upon in its second episode, and goes forth to deliver another riveting episode. Here’s what happens at the end.

Danielle Dunne is brought in for questioning regarding the actions of her online vigilante community, Pesticide. Dunne had started it a few years back when she discovered that one of the teachers in her daughter’s school had been fired for the possession of child pornography. Later, she discovered that the same man had received a job in a private school. She decided to expose his secret to his new employers, and he was fired again. This is when Danielle started to wonder if there were others like this teacher, pedophiles who were allowed to go about their business like normal people, endangering the lives of the children around them. She decided to do something about it and that’s when she came up with Pesticide. Now, she poses as a fourteen-year-old girl on chat forums and waits for some pedophile to approach her. After chatting with them for some time and collecting enough evidence, she mails everything to their employer and their family, exposing them to everyone.

In the past couple of years or so, Danielle and other members of Pesticide have exposed a number of pedophiles. One of their victims is a man named Andrew Simmons, and she is brought in for questioning regarding his case. She is charged with making improper communication online. The overall gist is that when a person makes a false accusation against someone and the accused suffers because of it, the accuser’s actions are held criminal. It is considered an offense, which is why Danielle has been arrested. She claims that her claims of Simmons being a pedophile are correct, but the cops don’t believe so.

The Ending: Who’s the culprit? 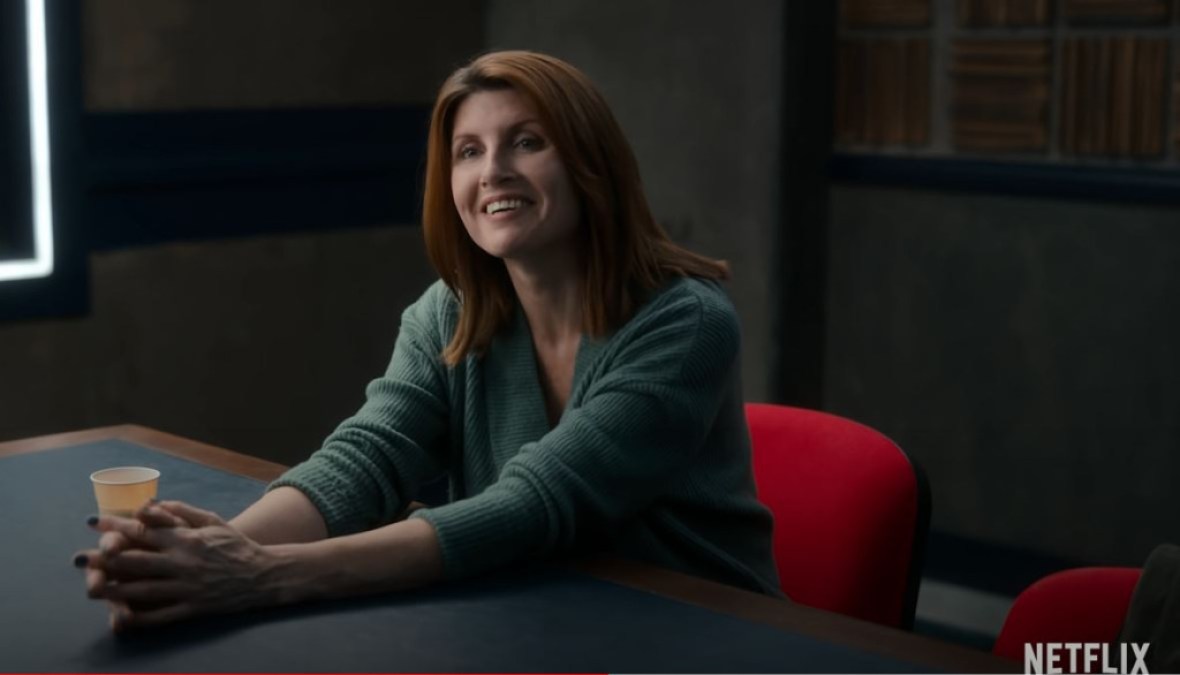 Focusing on the theme of vigilantism and how unchecked actions can lead to terrible chaos in someone’s life, this episode of ‘Criminal: UK’ poses a very moral and very legal question in front of the audience. Is it right to take the law into your hands, and how far should one be allowed to go with this freedom? Danielle’s story serves as an eye-opener that makes us wonder about a lot of things, which is what makes this episode such an excellent watch.

What really happened here is this: the story that Danielle gave about her daughter’s school and the teacher wasn’t quite true. In fact, around that time, Social Services had taken away the custody of her children because she was found unfit to raise them. To cope with this, or to tell herself that she was in fact a good mother, she decided to go on this crusade where she would make the world a better place for children by weeding out pedophiles. She started Pesticide for this purpose, but it was never joined by anyone else. Throughout the interrogation, we see the cops trying to get her to give up the names of other members of her online organization, and she makes it look like she is too loyal to give them up. Later, however, it is revealed that she had been working all alone.

Now to the question of why she was arrested. Danielle used fake IDs to chat with men on the Internet, who, in turn, used fake IDs. She had to rely on weeks’ worth of conversations to get to know their real names, their address, their profession, and all that she could use to identify and target them. She did the same with Andrew Simmons, but there was no proper way for her to ascertain that she was talking to the same person whose name was being used. It becomes quite ironic because she uses the same tactics to lure others and doesn’t stop to think that others might be doing the same to her.

So, when she thought she was collecting information on Simmons, it was actually his colleague who had been using his computer at work to chat with her. When she started digging into Simmons, she found discrepancies in his accounts, for instance, he told her he drove an old BMW convertible but Google Earth showed her a different car parked outside his house. She believed this was just him lying and trying to impress her, but it was actually someone else talking to her and telling the truth about themselves.

The horrendous effects of her half-baked investigation are revealed to her during the interrogation. It turns out that she completely ruined Simmons’s life, by sending out the conversations to his employer and his mother-in-law. He was fired from a job he had held for more than twenty years and his wife suffered a chronic panic attack. Not only this but, when the news went around, his daughter was also targeted at school and she came home, one day, beaten to a pulp. And all of this happened to Simmons without a shred of proof against him. Who’s to take responsibility for that?

Danielle’s vendetta to expose pedophiles would have been justified had she simply forwarded her findings to the cops rather than directly exposing the person in question. But her delusions about vigilantism led to permanent damage to a man’s family, and it turns out that he’s not the first one. Two innocent people have suffered the brunt of Danielle’s actions and now, it is time for her to answer for that.