Who was Crispus Attucks? 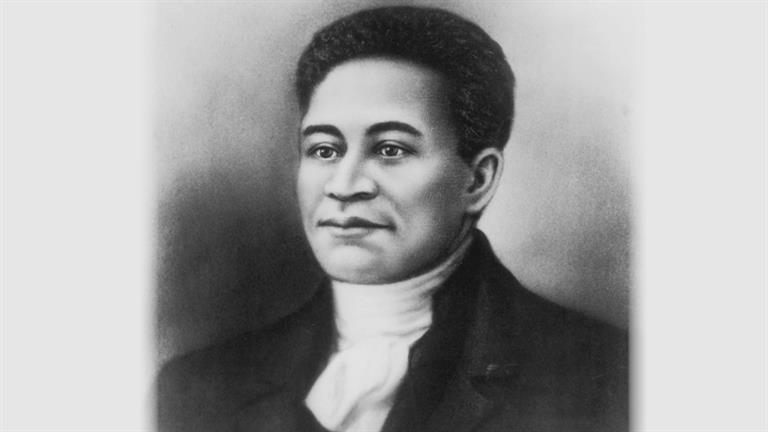 Spike Lee’s ‘Da 5 Bloods’ uses its platform to focus on the issues that have been plaguing America since its inception, and before. The film follows the reunion of four African-American Vietnam war veterans, and along the way, it also mentions several black people who have given their lives in the service of the country. It delves into the often ignored section of American history, and it is in one of these instances that the mention of Crispus Attucks comes around. Who was he, and what role has he played in the history of America? Here’s the answer. But before that, let’s take a look at the event that he is associated with.

In the 1700s, the city of Boston had been under tense situations with the rising unrest of the public towards the colonial powers. Laws like the Stamp Act of 1765, which required the residents to pay taxes on the paper goods imported to the British colonies, and the Townshend Act, which levied heavier taxes, led to an uproar from the public. The volatile situation resulted in the British government sending more than 2000 troops to Boston. The rising discord eventually led to the Boston Massacre.

On March 5, 1770, a young barber accused a British officer of not paying his bill. The officer denied his allegations and mistreated the boy, which led other people to gather around and question the officer. The tussle increased as the reinforcements arrived, and the people responded by tossing stones and wood at the soldiers.

The situation worsened when one soldier fired a shot, which prompted others to fire too. Three people were killed on the spot and eight were wounded, of which two died later. The probe into the matter led to the arrest of eight soldiers, one officer, and four civilians. However, no one was actually held responsible for anything. The six soldiers were acquitted and the two who were found guilty of manslaughter were let go after branding on their hand.

The Massacre and the lousy handling of its aftermath sparked an anti-British sentiment in the colonists, and it soon turned into the fire of the American Revolution.

Who was Crispus Attucks?

Born in Framingham, Massachusetts, Crispus Attucks was of African and Native American descent. At the time of the Boston Massacre, he had recently returned from a voyage to the Bahamas. He had spent much of his life at the sea, serving as a sailor and a whaler. He is also known to have gone by the alias of Michael Johnson. It is believed that Attucks had been a slave of a man named Deacon William Brown. He had run away to escape slavery and changed his name to evade capture.

On the day of the massacre, Attucks is reported to have been the man at the front, fighting the soldiers. When the firing started, he took two bullets and became the first one to fall. His death, with that of four more victims- Samuel Gray, James Caldwell, Samuel Maverick, and Patrick Carr- enflamed the sentiments of the colonists who were already against the British rule. Their funeral procession is known to have attracted more than 10,000 people, and at that time, Boston’s population was 15,000. They were buried at Boston’s Granary Burying Ground.

Because the Boston Massacre eventually led to an all-out freedom movement against the British empire, Attucks is hailed as the first person who sacrificed his life for America. He has been referenced by personalities like Martin Luther King Jr. who have drawn on his bravery to stand up against the oppressive regime to rouse the masses into demanding their rights. Attucks is also remembered through the various sites that have been named after him. Recently, the Black Lives Matter movement has also sought inspiration in him, while also highlighting his sacrifice to focus on how long black people have been in the service of their country, and yet, they still have to fight for their rights and lives. Featured Image Credit: A Speculative Portrait of Crispus Attucks