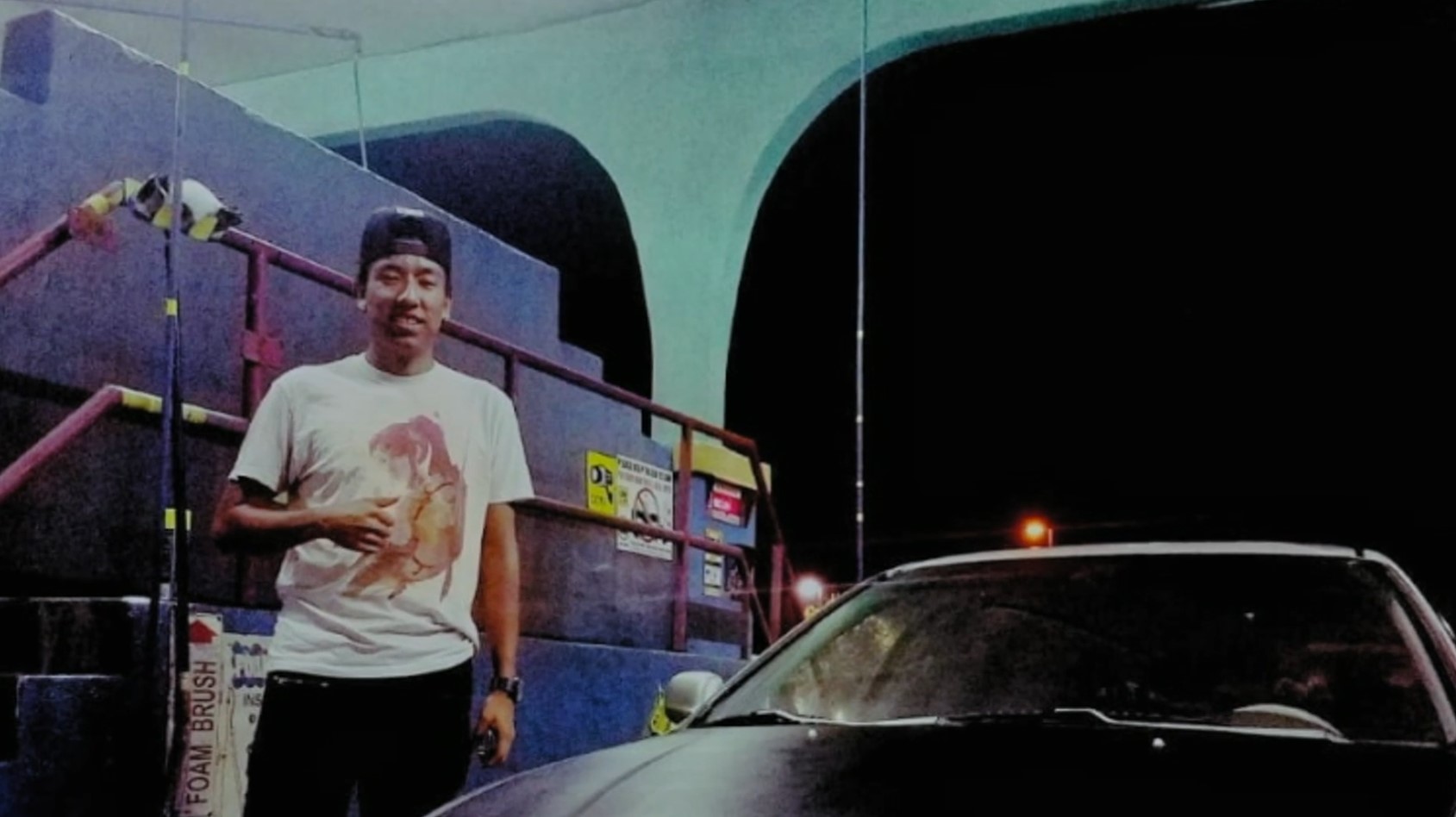 When Cristian Dominguez-Aguilar stopped answering his phone on November 22, 2017, his family thought he had gone missing. However, a 911 call soon informed police about what seemed like a hit and run, and Cristian was confirmed to be the victim. Although Cristian’s death was initially believed to be an accident, Investigation Discovery’s ‘See No Evil: He’s Dead, That’s How I Feel’ chronicles how the case soon turned on its head and was classified as a homicide. If you find this case intriguing and want to know where the perpetrators are at present, we have you covered.

How Did Cristian Dominguez-Aguilar Die?

Cristian Dominguez-Aguilar was a very amicable yet extremely hard-working eighteen-year-old boy who moved to Fontana, California, from Mexico about eighteen months before his murder. Cristian dreamed of living the American dream and was quite excited to upgrade his life after coming to the United States. However, fate had other plans, and his horrifying demise is grieved to this very day. 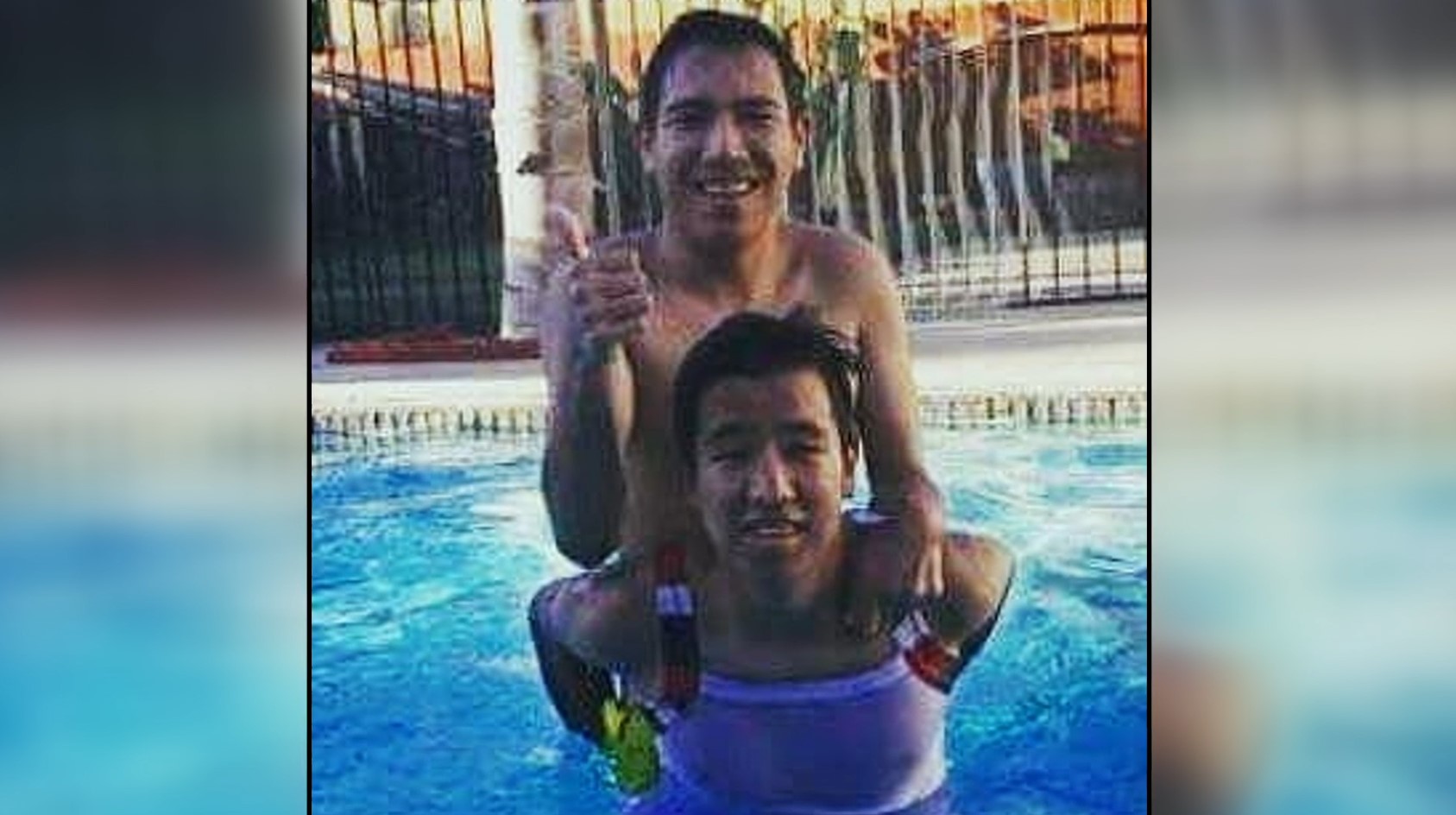 The last time Cristian’s brother, Armando, spoke to Cristian was on November 22, 2017, when the latter said that he would be late in returning home from work. Armando did not think much of it, but when Cristian stopped responding to calls and messages, he got worried and, along with his fiancee, visited Cristian’s place of work. Although the eighteen-year-old was nowhere to be found, the police soon got word about a severe hit-and-run accident nearby.

When first responders reached the accident scene, they identified the victim as Cristian and saw that he was barely alive. Authorities immediately had him shifted to a nearby hospital but, Cristian, unfortunately, succumbed to his injuries. Moreover, officers discovered that the victim was hit by a white Chevy truck which its owner had abandoned after the accident.

The first step in the investigation was to figure out the owner of the White Chevy, and the police learned that it belonged to one John Nieto. Although Cristian did not know John directly, he was friends with his co-worker named Elisabeth Mancilla, who was actually dating John at that time. This gave John enough motive to carry out a pre-planned murder, but authorities could not progress further without proper evidence. 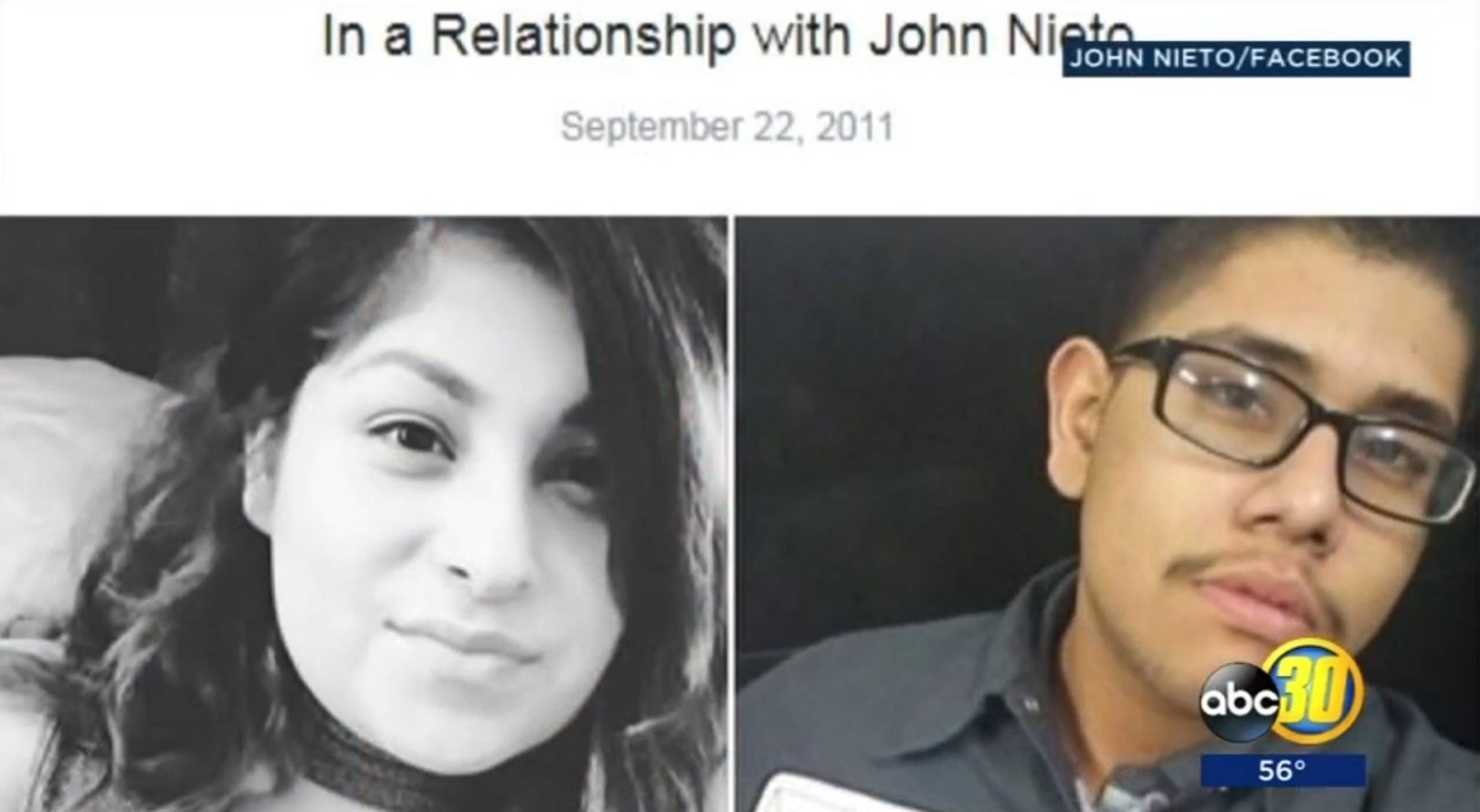 According to the show, a witness then came forward and claimed that he was present at the accident scene and had seen the white truck chase Cristian all around the parking lot before hitting him. The witness’ statement made it sound more like a murder than an accident, and thus, in order to be sure, authorities decided to pull footage from the parking lot CCTV cameras. On the footage, they noticed Cristian running for his life across the parking lot with the truck attempting to run him down, thus confirming that it was a murder.

On digging deeper, they also discovered that Cristian was dropped off at the scene by a grey car that was driven by a female. While the truck driver fled immediately, the grey vehicle stuck around even after the murder, and the female walked up to the victim before driving off in the direction of the perpetrator. Incidentally, while the female in the grey car was identified as Elisabeth, the car itself was also registered to John Nieto. Thus, armed with enough evidence for a case, the police apprehended both John and Elisabeth and sought to bring charges against them.

Where Are John Nieto and Elisabeth Mancilla Now?

When questioned, John Nieto mentioned that he was livid when he found out about Elisabeth’s (non-existent) relationship with Cristian. Although he claimed that he did not mean to murder Cristian, he seemed pretty remorseless at the eighteen-year-old’s death and was completely unapologetic. On the other hand, the show mentioned that Elisabeth was not in a relationship with John at the time of Cristian’s murder, and although she wanted to help Cristian after the hit-and-run, she thought better of it and bolted. 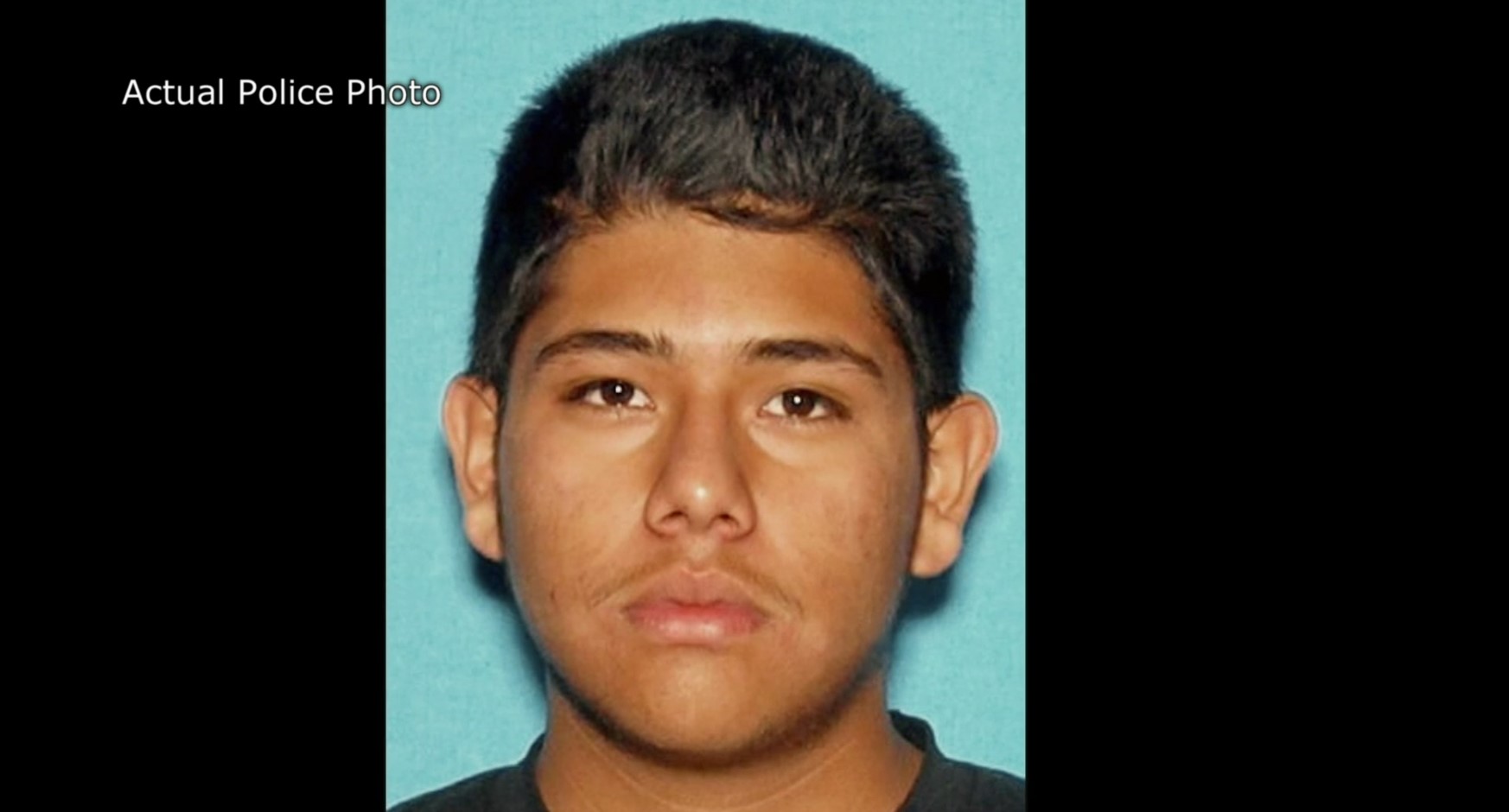 Ultimately, John was convicted of first-degree murder at his trial and, as a result, was sentenced to 25 years to life in prison in 2020. Meanwhile, Elisabeth was convicted of being an accessory after the fact and, in 2020, was sentenced to 150 days in jail, although she got weekends off for work. Although there are no reports on Elisabeth’s release, her sentence has since ended, and it seems like she is still residing in Fontana, California. On the other hand, John Nieto is incarcerated at the High Desert State Prison in Susanville, California, and will be eligible for parole in 2037.