Is Cynthia Bailey Married? Does She Have Children? 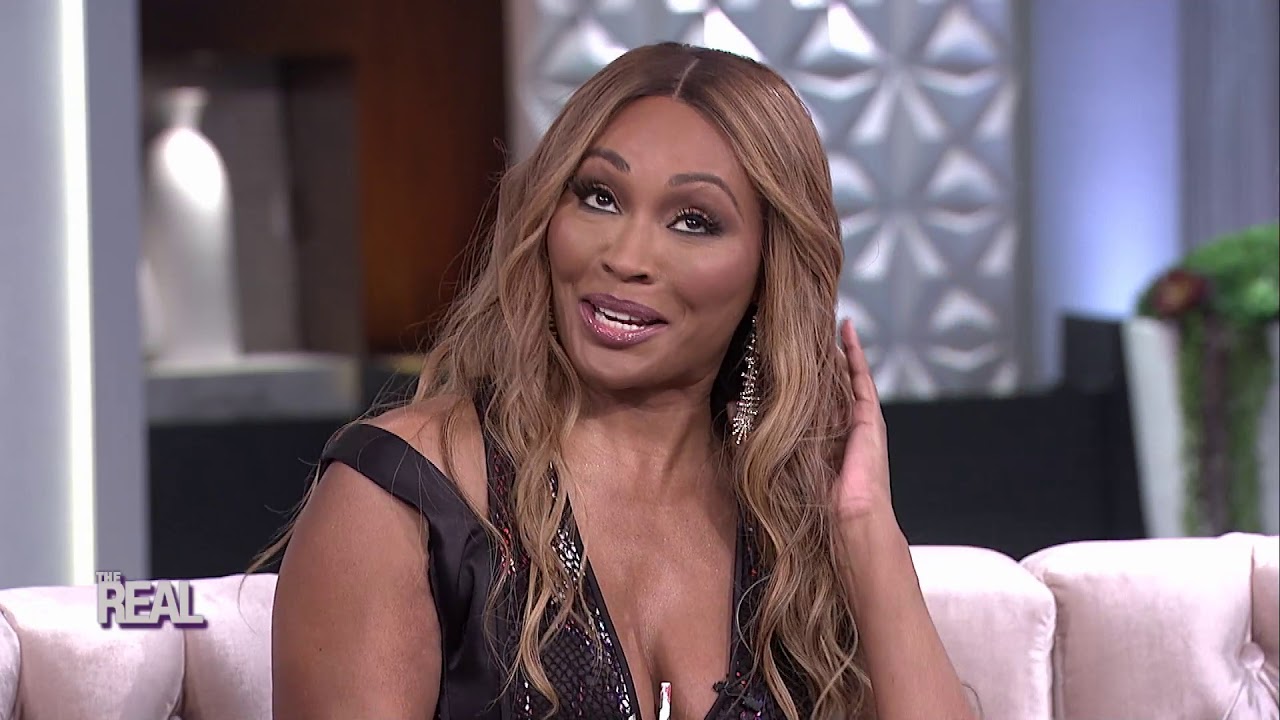 Cynthia Bailey is an American model, actress, and reality TV personality. She has had a thriving career since her big move to New York City at the age of 18. Unfortunately, ‘The Real Housewives of Atlanta’ star had to wait for years before she could meet her lover and best friend in one person. In 2010, Cynthia joined the cast of the famous Bravo TV series while she was still married to her first husband, Peter Thomas. Fans saw the reality star’s tumultuous relationship with the club owner. Since then, they have wished for their favorite celebrity to find love and happiness in life! Let’s take a look at Cynthia Bailey’s personal life!

Cynthia Bailey had quite the reputation for getting wedding jitters right after her beaus popped the question. Despite being proposed in the most romantic settings imaginable, she did not feel quite right about any of them. One of the first men she refused to marry was Russell Simmons, an entrepreneur and record executive. In addition to being jilted in love, his string of miseries seems ongoing as he is currently surrounded by controversy after being charged with sexual assault allegations.

Cynthia took her time before moving on to a new man, Jayson Williams, who popped the question during halftime at a Brooklyn Nets game in 1996. It looks like she dodged a bullet yet again as her now ex-boyfriend was charged with involvement in the shooting and accidental death of limousine driver Costas “Gus” Christofi in 2002. After an eight-year trial, he pled guilty and got sentenced to five years in prison.

Cynthia had almost given up on finding love again when Peter Thomas walked into her life. The pair got married on July 24, 2010, at the Fernbank Museum of Natural History. They garnered much support from their fans worldwide, as their wedding was televised on the third season of ‘The Real Housewives of Atlanta.’ But the two failed to build a happy home and mutually decided to call it quits. They announced their separation in 2016, but it took a year for the divorce to get finalized.

The “runaway bride” met the one true love of her life through a fun segment on Steve Harvey’s talk show. The host introduced three men to the eligible bachelorette, but little did he know that she would, fortunately, be walking down the aisle for one of them, two years down the line. The RHOA star met Mike Hill, Fox Sportscaster, and they formed a special connection while the cameras were still rolling on them.

She has publicly claimed to have fallen for his vibe and resonated with his positive outlook on life. They both knew what they had was special and started dating each other shortly after. The reality star made her relationship Instagram-official in August 2018. Mike won her heart by proposing to her at the grand opening of her new business, The Bailey Wine Cellar, in July 2019. On October 10, 2020, the fan-favorite couple tied the knot at a lavish 250-guests wedding at the Governors Towne Club in Acworth, Georgia.

The newlyweds are yet to consider the question of babies, but they do share three children between them from previous relationships. Mike is a father to two adorable baby-girls, Kayla and Ashlee. Cynthia’s daughter, Noelle, was born on November 9, 1999, fathered by Leon Robinson. The Alabama native had a romantic relationship with ‘The Temptations’ fame and was briefly engaged to him. Noelle recently came out to her mother about her being sexually fluid. Cynthia is extremely supportive of her daughter’s choices and felt proud of the fact that she has grown into an “amazing young lady.”