Where is Cyntoia Brown Today? 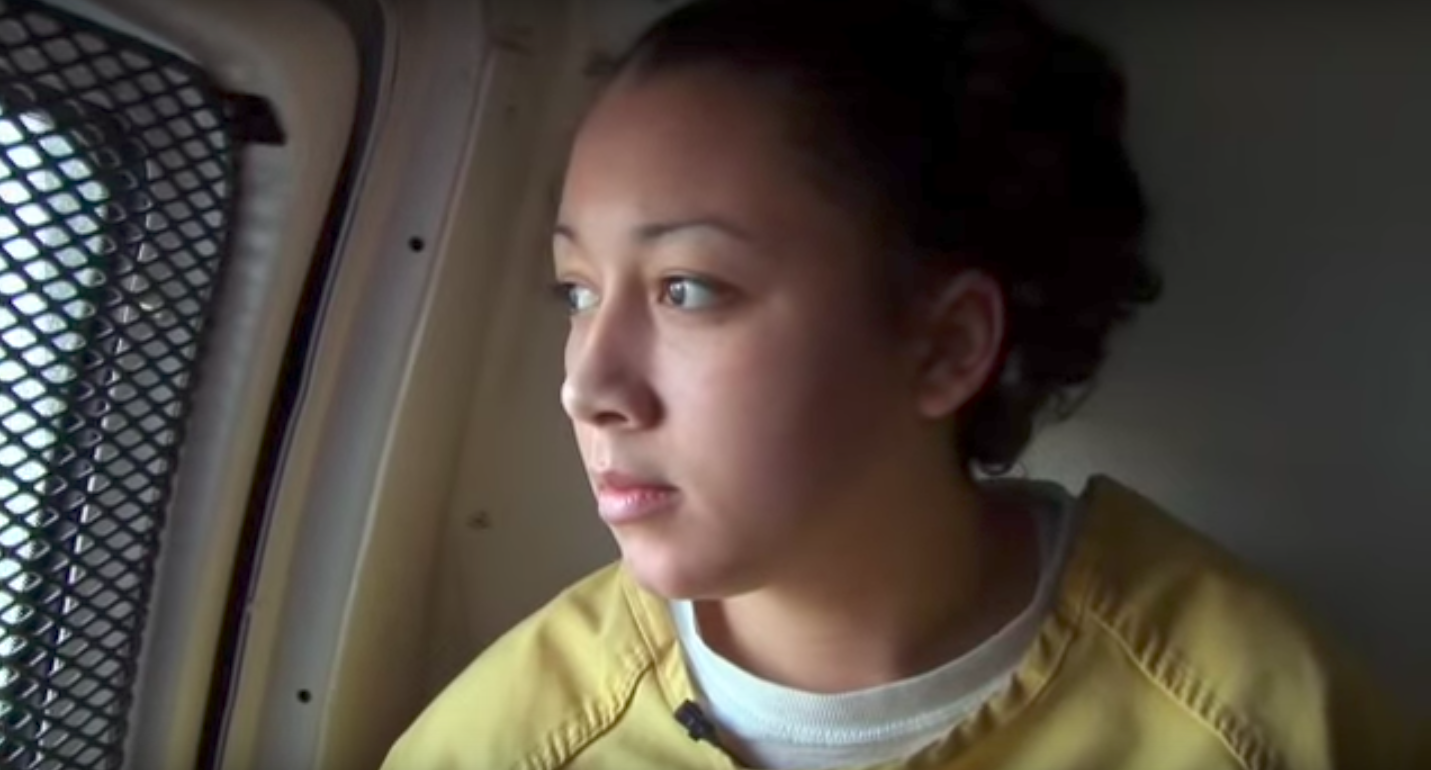 ‘Murder to Mercy: The Cyntoia Brown Story’ is a documentary film that, in a nutshell, captures the long-drawn series of trials, conviction, prison time, and in the end, commuted jail sentence of Cyntoia Brown. The documentary is made in an attempt to see years and perhaps even generations of abuse taking a toll on the mental facets of a child, who finds it difficult to respond aptly to social stimuli. More so, it serves as a proof for documented rehabilitation of minors who are sentenced to prison.

Who is Cyntoia Brown?

Cyntoia Denise Brown is a woman who was convicted of first-degree murder as a 16-year-old in 2004. She claimed that she was at Johnny Allen’s home after he had picked her up from a known lane where women solicited themselves for money. Brown felt that something was off with Allen’s mannerisms. In fear that he would attack her, she shot him dead.

Thus began the long series of court trials and public hearings of the case. While the case prosecutor argued that she shot him to steal money from him, there was little her defense attorney could do about the situation. Thus, her case was transferred to the criminal court of justice. Soon after that, she was tried and convicted for first-degree murder, sentencing her for up to 51 years in prison. However, all of this saw a change in 2017, when her story came out in the documentary, ‘Me Facing Life: Cyntoia’s Story,’ followed by her memoir, ‘Free Cyntoia: My Search for Redemption in the American Prison System.’ Brown’s case, thus, made national headlines, which were then tweeted by famous personalities like Rihanna, Kim Kardashian, and Lana Del Rey.

The system has failed. It’s heart breaking to see a young girl sex trafficked then when she has the courage to fight back is jailed for life! We have to do better & do what’s right. I’ve called my attorneys yesterday to see what can be done to fix this. #FreeCyntoiaBrown pic.twitter.com/73y26mLp7u

After an appeal was made to the Governor for clemency, there was a public hearing in the women’s court in Tennessee. In 2019, Governor Haslam commuted her sentence, which led her to be released from prison in August 2019, with probation of 10 years. At the age of 31, Brown was out of jail.

Where Is Cyntoia Brown Now? Who is Her Husband?

Cyntoia Brown now goes by Cyntoia Brown-Long after her marriage to Christian rapper Jaime Lynn Long in 2019. The couple fell in love and got married while Cyntoia was still in prison. Long felt compelled to write to her after watching her documentary and, as a result, they began communicating. Soon they were in love. Finally, they got married by proxy. Long talked about this in the couple’s interview with ‘The Breakfast Club’ where he said: “It was what it was and, we started writing… We write for four months and then I went to go visit her. When I walked in and see her, I knew right then she was my wife.”

Cyntoia also talks about how Long was the first one who came up with the hashtag, ‘#FreeCyntoiaBrown’ even before it was a thing. The couple now married lives happily together.

Cyntoia Long also earned two college degrees from Lipscomb University with a 4.0 GPA while she was in prison. At present, she serves as an advocate for victims of sex trafficking and reforms for social justice. To that end, she works as a speaker for ‘Ambassador.’ Cyntoia and her husband are also the founders of the Foundation for Justice, Freedom, and Mercy. She was recognized as the Best of Justice Reform Honorees at the Vera Institute of Justice in 2020.

Cyntoia is also quite vocal and active on Twitter. She routinely shares photos of her meetings with lawmakers and prison reform activists. She has also been known to share her experiences with inmates at various corrections facilities across the US.

Thank you @DCCorrections for letting me come in to speak with the ladies today. It meant a lot to me to be able to spend that time with them. Thank you for the award recognizing my work in prison reform, I will continue the work carrying the ladies in my heart! pic.twitter.com/fiQYmAiNcG

She is also very much guided in her faith in Christianity and speaks up about it on social media. It can thus be said that she not only seems to be leading a renewed life with happiness, but also is making a conscious effort in changing the world.