Where is Daequan Taylor From Netflix’s Deaf U Now?

In a world where diverse communities exist, it is great to see steps being taken to represent them on our television screens. Nyle DiMarco has collaborated with Netflix to highlight the lives of a few deaf students of Gallaudet University in a docuseries called ‘Deaf U.’ The series throws light on how they navigate their romantic lives in the college setting. Let’s take a look at the gentle but troubled soul, Daequan Taylor.

From the very beginning, Daequan’s journey to Gallaudet was not an easy one. Up until the age of 6, he actually had perfect hearing. So when he fell ill and had a seizure, it was surprising to him that he partially lost his sense of sound. What happened was that a bone in his left ear broke, and when it healed, it covered his eardrum. Hence, he was not used to practicing sign language. He was also one of the few students on the show that could speak since he had always communicated in this manner. Once he went to college, it took him two years to learn ASL. 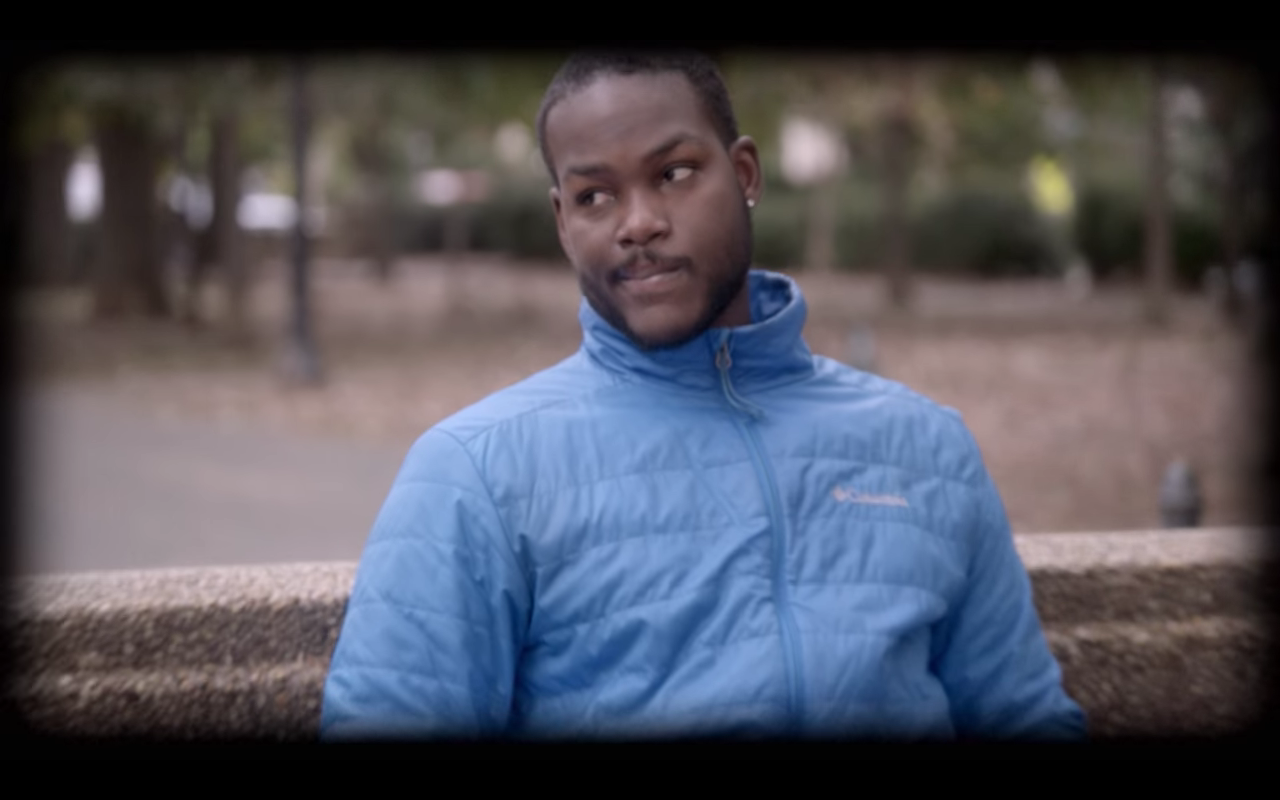 Another thing we learned about him from the get-go is that he had a really hard life growing up. Unfortunately, Daequan lost his mother when he was about 14-years-old, which led him to lead a life of couch surfing and staying at friends’ homes. He did not have a very strong support system, and it was eventually football that got him to Gallaudet University. Daequan stated that his life experiences had made it very hard for him to be vulnerable and express emotions. He also impregnated Alexa, and she got an abortion.

In an ensuing conversation, he told her that he truly had feelings for her when they were together, but he was just in a bad place. When she asked him if he was trying to trap her by getting her pregnant, he assured her that this was not the case. In episode 4, Daequan wished that Alexa hadn’t gotten an abortion. Later, he went with Rodney to the latter’s house to have dinner with his family. Given that everyone was so supportive and welcoming, Daequan really felt that lacking in his own life. But he loved Rodney’s family’s dynamic and stated that he also wanted it someday.

It seemed to be the case that romance was on the horizon for Daequan yet again. He went on a date with Raelynn to the Lincoln Memorial. The two bonded over pizza, and he felt that he could be himself around her. They even shared a kiss. But by episode 7, it turned out that she was moving to New York, and he wanted to break up with her just so that she could focus on grad school after shifting.

In the finale, Daequan went to visit his sister, Larkeesha, in Hampton, Virginia. They had quite an honest conversation about their mother’s death and how he had not processed the loss even after all these years. Throughout the series, it was evident that the absence of a family was something that had always affected him deeply.

Where is Daequan Taylor Now?

Daequan’s Facebook profile does not reveal much about his whereabouts presently. However, you can keep up with his shenanigans through his Instagram profile, where he regularly uploads blasts from the past. When it came to ‘Deaf U,’ he also stated that the show would do wonders for the representation of the deaf community. He also said that he was sticking up for a new and rather diverse section of people within the community who have had different experiences and hail from atypical backgrounds.

Read More: Where is Tessa Lewis From Netflix’s Deaf U Now?