Dana Rosendale Murder: How Did She Die? Who Killed Her? 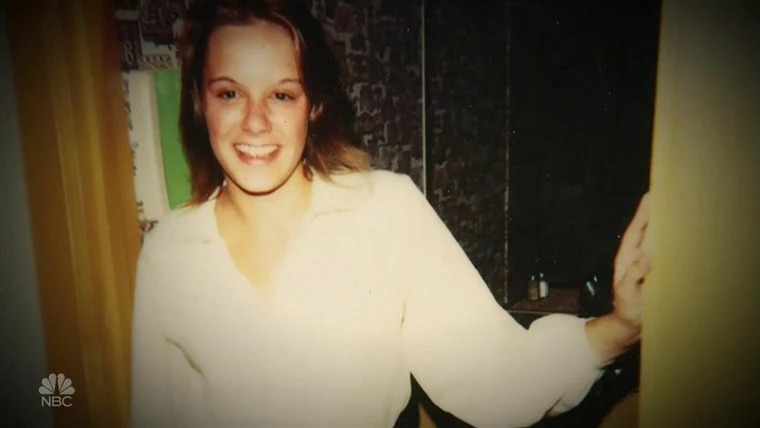 NBC’s ‘Dateline: Return to the Lonely Road’ follows the alleged murder of 19-year-old Dana Rosendale in Lucas County, Ohio, in September 1982. The case turned cold when the police could not prove otherwise. Egged on by Dana’s daughter, Brittany Stork, the case was re-opened three decades later, and an alleged perpetrator was arrested and convicted in 2016. However, their conviction was overturned by an Appellate Court two years later. So how did Dana die, and who was allegedly held responsible? Let’s find out.

How Did Dana Rosendale Die?

Dana Marie Rosendale was born to James Edward Rosendale and Shelby Jean Walters Rosendale in Toledo in Lucas County, Ohio, on October 30, 1962. She was a student at Owens Community College and had just become a mother of a beautiful eight-month-old daughter, Brittany Stork, in September 1982. On September 5, she and her best friend, Roxy Pelow, went to a party at a club, South Side Roxy, which served as a favorite hanging point for rock musicians and fans in the 70s and 80s. 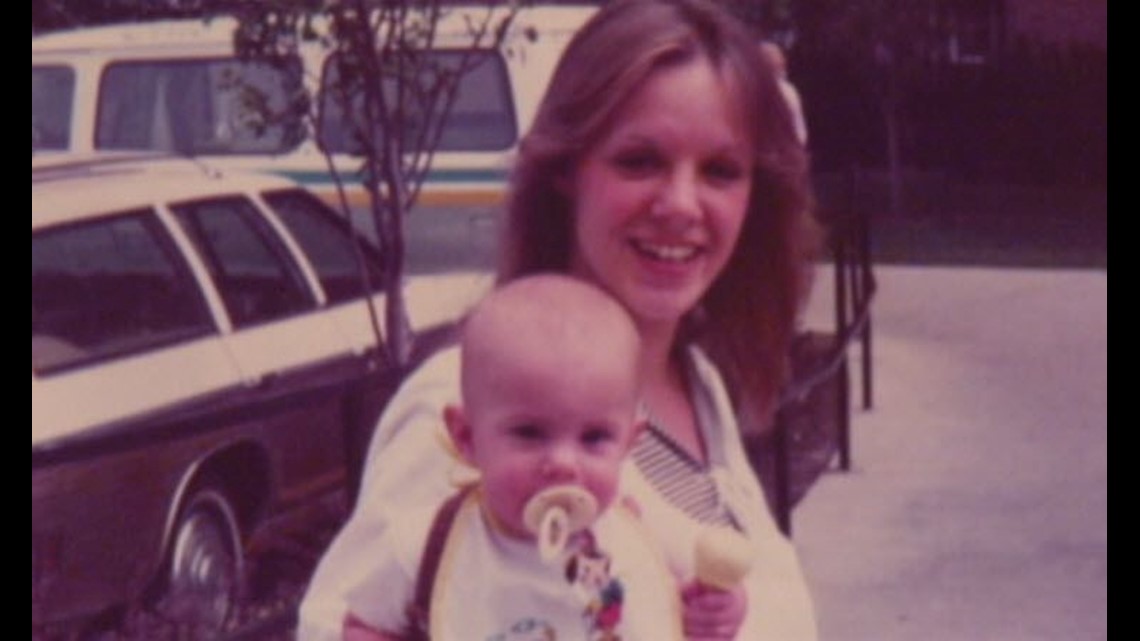 The club was near Byrne and Hill, and the teen students had partied together for most of the night. According to the show, Russell Adkins, the erstwhile bouncer of South Side Roxy, offered to drive the girls home. He dropped off Roxy first at her home in Michigan and headed with Dana toward her residence at the corner of Felt Street on Toledo’s east side. However, she never made it home, and police reports state officers were called to the 1900 block of Tracy Road at around 3:32 am.

They were informed a male subject had knocked on a neighbor’s door across the street and requested them to call 911 for the woman lying unconscious in front of a Tracy Road residence. According to news reports, the police had initially received a piece of hit-and-run information but arrived at the scene to find Dana lying unconscious. She was rushed to Mercy St. Charles Hospital, where she succumbed to her injuries around five days later, on September 11.

An autopsy was conducted, which revealed she died of craniocerebral injuries due to blunt force trauma to the right side of the head. However, the cause of death was ruled undetermined in the report. According to news reports, the investigators found the male subject to be Russell, the same bouncer who had offered to drive the girls home that night. He initially claimed he was going home when he saw an unconscious woman lying on the curb and rushed to the residence at 1916 Tracy Road to wake someone and call 911.

However, upon receiving no response, he ran across the street to lot 22 of Trailer Court and called the police. When interviewed further, Russell admitted Dana was in his car that night but claimed she had fallen because of a faulty car door latch. According to a Northwood Police report, Lucas County Coroner Dr. Harry Mignerey contacted the investigating officers and expressed his concern regarding Dana’s death. He alleged the 19-year-old would have displayed more trauma if she had indeed fallen from a moving vehicle, as claimed.

The case grew cold when the police exhausted all avenues after a lengthy investigation, witness interviews, and statements. It would have remained the same if not for Dana Rosendale’s feisty daughter, Brittany Stork, who refused to accept that her mother died under such mysterious circumstances without finding any closure. She started investigating on her own, and her decade-long probe uncovered critical evidence that compelled the investigators to pay attention. 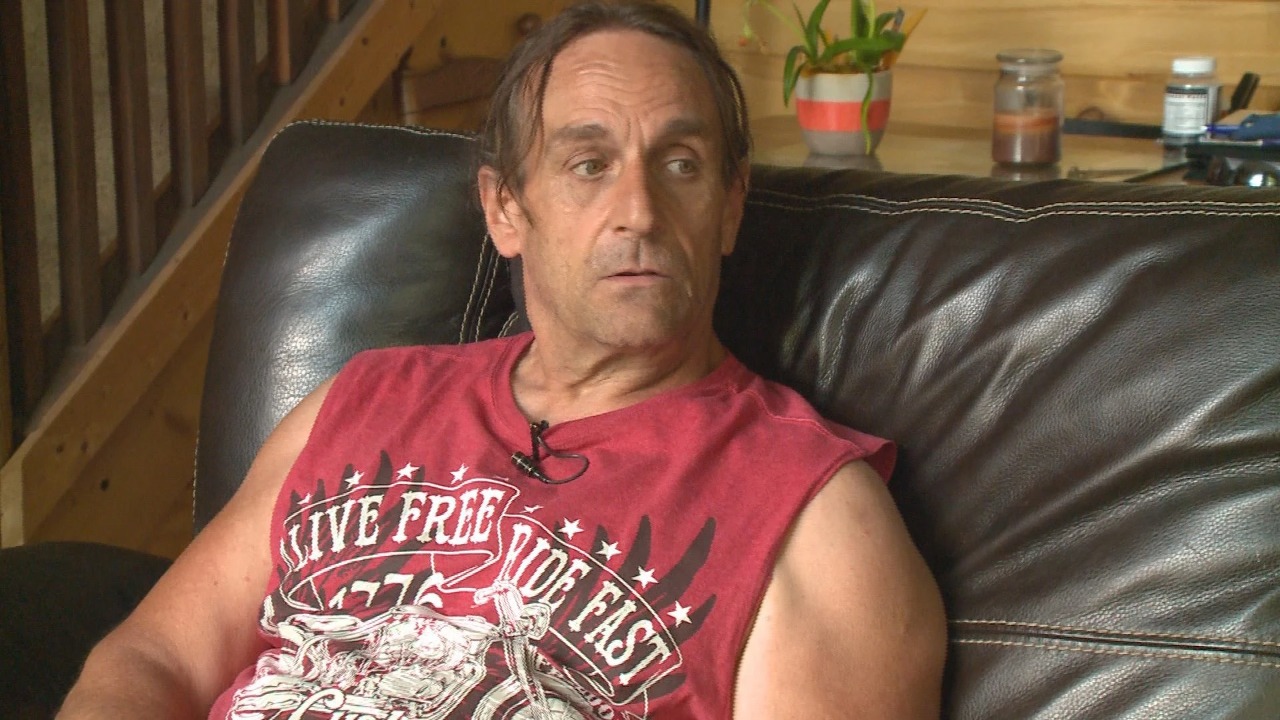 The case was re-opened more than three decades later because of Brittany’s adamant persistence, and Russell and Roxy were re-interviewed. However, police reports state they refused to cooperate with the investigators, with the latter not even showing up for a polygraph test in January 2013. With no other option left, the police decided to exhume Dana’s remains around 31 years after her death in October 2013. They banked on advanced forensic technology and a second autopsy to crack the case open.

One of the investigators, John Helm, said, “Given the time that has elapsed since her death—they may be able to have better access to bones.” Following the second autopsy, Dana’s cause of death was changed to homicide after the medical examiner ruled the blunt force injuries to her head were caused by beating. On February 19, 2015, Wood County prosecutors arrested and charged Russell Adkins, then in his 50s, with Dana’s murder.

Russell’s defense counsel moved for a motion to dismiss the case due to a lack of evidence. But the motion was denied, and the court set his trial for September 28, 2015. It was delayed and commenced on January 19, 2016. His first trial was declared a mistrial after it ended with a hung jury. Russell’s second trial began in June 2016, and he was convicted of murder and sentenced to life in prison with the eligibility for parole after 15 years.

Russell Adkins in court for pretrial in murder of Dana Rosendale. The story at 5. @ToledoNewsNow pic.twitter.com/xDH7j9SchZ

His defense counsel applied to the Sixth District Court of Appeals, citing the night Dana was found dead to the time charges were filed as an issue. The appellate court overturned Russell’s 2016 convictions in August 2018, and the Ohio Supreme Court declined to accept the state’s appeal for a retrial in October. To date, Russell remains a free man, and no further charges have been brought against him by the Wood County prosecutors regarding Dana’s death.

Wood County Prosecuting Attorney Paul Dobson said, “The pain and loss of a loved one do not transform over time into an intellectual pursuit for family members. This office will continue to fight for justice for victims of crime, even when the passage of time is at issue. At least Dana’s family was able to hear the facts of the case and the reaction of 12 independent citizens after hearing a full presentation by both sides.”