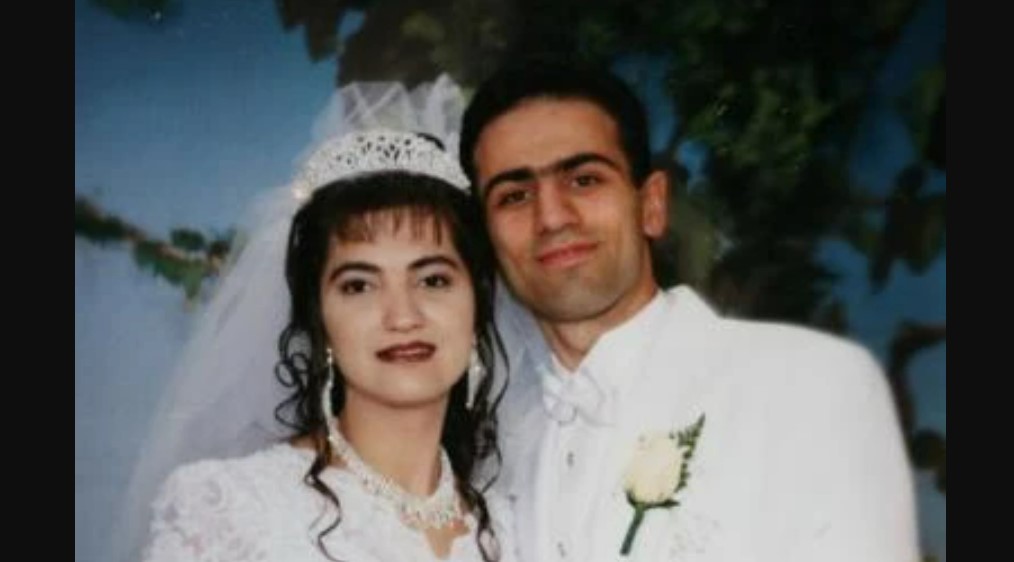 In October 2007, Dr. Daniel Malakov, a well-known and respected dentist within his community, was murdered in broad daylight at a park in Queens, New York. The inquiry that followed revealed a cold-blooded murder-for-hire plot orchestrated by his estranged wife, Mazoltuv Borukhova. Investigation Discovery’s ‘Homicide Hunter: Lt. Joe Kenda: Eyes of a Child’ focuses on the circumstances surrounding Daniel’s slaying and what happened in the aftermath. So, if you’re curious to know the same, we’ve got you covered.

How Did Daniel Malakov Die?

Daniel Malakov was born in Uzbekistan, later moving to the United States as a young adult. According to his loved ones, he was described as a brilliant musician and talented at sports. Daniel went to dental school at New York University and later completed an orthodontic program at Columbia University in New York. The 34-year-old then opened his own practice in Forest Hills, Queens.

At the time of the incident, Daniel had been estranged from his wife, Dr. Mazoltuv Nereyevna Borukhova (also known as Marina Borukhova), and the couple had a 4-year-old daughter, Michelle. On October 28, 2007, they agreed to meet at a park in Queens because Mazoltuv was supposed to spend the day with Michelle. However, a man wearing a black leather jacket and a hat came up to Daniel, shot him three times in the chest at point-blank range, and fled. While Mazoltuv performed CPR, she was unsuccessful, and Daniel died from the wounds.

A closer look at Daniel Malakov’s relationship with Mazoltuv, a specialist in internal medicine, revealed several things that pointed the finger at her. The two met in September 2001 while Daniel was at New York University and married just weeks later, in December 2001. However, Mazoltuv claimed that Daniel’s parents didn’t like her and disapproved of their marriage. Eventually, their daughter was born, and Mazoltuv’s mother moved in to help raise the child. 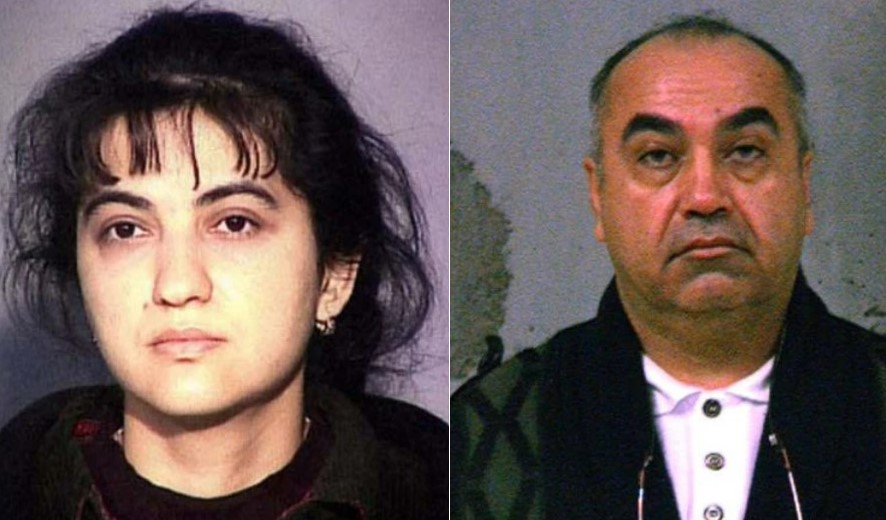 The relationship began crumbling over time, with the couple often quarreling, especially regarding how they wanted to raise Michelle. Furthermore, Mazoltuv’s mother was often critical of Daniel. Despite efforts from others to mediate, the two eventually decided separation was the only option, thus resulting in a tense custody battle for Michelle. During family court, several troubling allegations from both sides made their way into public records.

While Mazoltuv claimed that Daniel had hit her in the past and sexually abused Michelle, Daniel said his estranged wife’s family had threatened to kill him. Furthermore, by 2007, Daniel only saw Michelle on supervised visits. But the court-appointed guardian urged the court to let them have unsupervised visits because Mazoltuv’s presence hindered the father and daughter’s bonding.

However, on October 3, 2007, a judge ordered Daniel to have full custody, seemingly bringing down a curtain on the vicious custody battle. The authorities later discovered that Mazoltuv told Daniel’s relatives, “He took my child. It’s already been decided. His days are numbered.” A look into her phone records revealed something peculiar. There had been several phone calls between her and a distant cousin of hers, Mikhail Mallayev, in the days leading up to the murder.

Between October 22, 2007, when Mazoltuv handed over Michelle to Daniel, and October 28, 2007, when he was killed, there were more than 60 calls between Mazoltuv and Mikhail. The authorities believed that Mikhail was the triggerman and was paid to kill Daniel. The investigation also revealed Mazoltuv’s affinity to record whatever she did. She had even recorded her conversation with Mikhail on May 14, 2007. In it, Mazoltuv was heard asking if something could be done “in two months.”

Upon questioning, Mazoltuv claimed that she had planned to buy a house from Mikhail in Georgia, where he lived. She stated that the recording was to document her interaction regarding the same. However, bank records showed that Mikhail made two bank deposits, both just under $10,000, on that day. Regarding the high frequency of the phone calls between them, Mazoltuv had an explanation; she said that Mikhail and his wife were her patients and the calls were regarding treatment plans.

A witness at the park got a look at the shooter and later identified Mikhail from a police lineup. Furthermore, some witnesses saw a red-haired woman with Michelle, later identified as Mazoltuv’s sister. The prosecution claimed that Mazoltuv was late because she tried to get a spy camera to work so that she could record the shooting. During her testimony, Mazoltuv claimed to have not seen or heard the shooting.

From phone and financial records, the police also learned that Mazoltuv met Mikhail after the murder and then spoke with him over the phone on November 7, 2007. As per reports, he deposited around $20,000 in ten different bank accounts just days later. Furthermore, they found Mikhail’s fingerprints on a homemade silencer found close to the crime scene.

Ultimately, in March 2009, Mazoltuv and Mikhail were found guilty of first-degree murder and conspiracy to commit murder. The following month they were sentenced to life in prison without the possibility of parole for the murder and 8 1/3 to 25 years for the conspiracy charge. Records indicate that Mazoltuv, now 48, remains incarcerated at Bedford Hills Correctional Facility for Women in Westchester County, New York.