Danielle and Adam Busby: Everything We Know 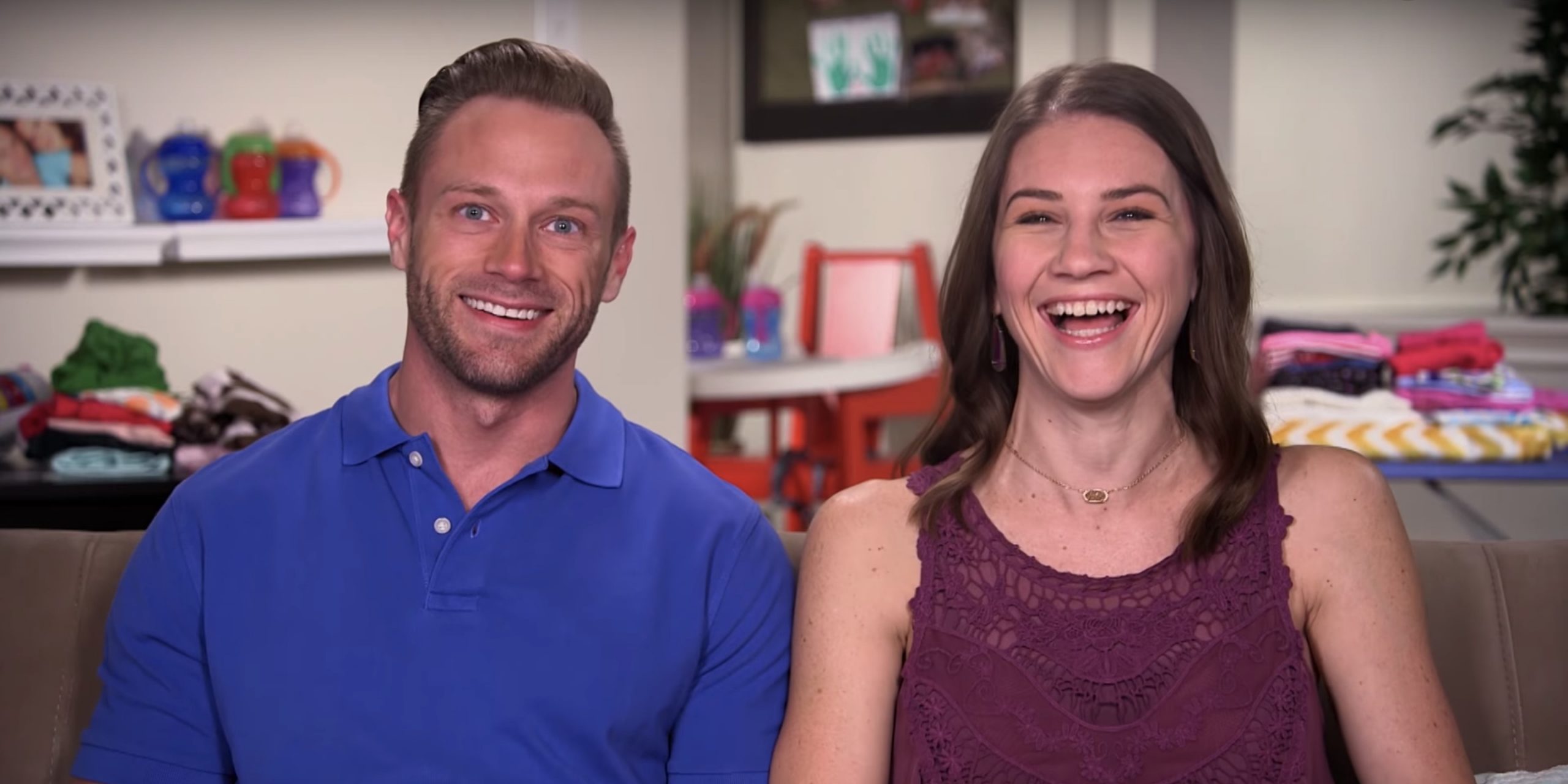 On April 8, 2015, Danielle and Adam Busby became a household name in the United States for being proud parents of the only surviving all-girl quintuplets in the country. And since 2016, the Busby’s have been entertaining the audiences through their own reality show, TLC’s ‘OutDaughtered,’ which features the ups and downs in the daily lives of the Danielle and Adam Busby, their first-born daughter Blayke and the quintuplets – Ava Lane, Olivia Marie, Hazel Grace, Riley Paige, and Parker Kate. You might already be familiar with the adorable Busby quints, but are you aware of the life story of the Busby parents? Well, here’s everything you need to know about Danielle and Adam Busby.

Danielle and Adam Busby: Where are They From?

Both Adam and Danielle hail from the city of Lake Charles in Louisiana. The two met each other in 2003 and moved to Houston, Texas, after tying the knot in 2006. Since then, the couple has changed two houses around the same area, to accommodate their growing family.

The couple currently lives in League City, along with their family comprising six daughters and a cute puppy. League City is a thriving suburb, located over 20 miles southeast of Houston in Galveston County.

Adam Busby was born on June 10, 1982, while his wife Danielle Michelle Busby’s birth date is December 23, 1983. Apart from earning a great deal on their reality show, the 37-year-old father of six girls manages his finances by running a Houston-based media company called Adam Busby Media that deals in photo and video projects for large brands.

He has previously served as the Key Accounts Manager at Intrinsic Solutions/Sprint Safety for over ten years. Adam doesn’t openly talk about his business, but we all know he is quite well-off to provide for the needs of his large family of eight members.

Although her business profile asserts she works as a Project Coordinator Team Lead at AP Networks, Danielle’s TLC bio states that she is currently an “independent beauty consultant” with Rodan & Fields. However, after doing some digging on her social media account, we can state that Danielle has launched a fitness clothing line called CADI, in collaboration with her twin sisters, Crystal Mills, and Ashley Mowbray.

Before that, Adam and Danielle co-owned a franchise of Rush Cycle studio. But they haven’t shared any update on the venture recently.

How Did Danielle and Adam Meet?

Despite living in the same town, it wasn’t until 2003 that the couple met each other while working in Target. A few months later, Adam gathered the courage to ask Danielle out on a date, only to ditch her at the last moment to hang out with his guy friends. After a while, Adam asked her out again, this time for dinner at Casa Mañana.

He picked Danielle up and took her over to his place because he wanted to change. While she was waiting for Adam to return, little did Danielle know that Adam was taking her on a dinner with his family on account of his sister’s birthday. Wow! Fortunately, Adam asked Danielle to be his girlfriend after the family date, and their love story blossomed.

After dating for two and a half years, Adam popped the question to Danielle on Christmas Eve, which also happens to be the day after her birthday, and without any hesitation, she said, “Yes!” Over six months later, on July 22, 2006, the couple tied the knot in a compact chapel in a Hurricane Rita-affected Lake Charles. Shortly after, the couple left their hometown to start a new life in Houston, Texas.

The couple had to face infertility issues during both the pregnancies and had to opt for intrauterine insemination. Danielle gave birth to their first daughter, Blayke Louise, on April 5, 2011. However, the quintuplets had to be delivered at 28 weeks on April 8, 2015. Instead of natural delivery, Danielle delivered Blayke and the quints via Caesarean section. A mother’s body goes through a lot after giving birth to her babies. Danielle was diagnosed with PCOS, and therefore, she had to undergo a hysterectomy on November 12, 2019.

Other than that, Danielle has been a doting mother to all her kids and does everything she can to make sure they feel loved and secured. Her social media profile is filled with pictures and videos of her little angels. Here’s one with the mama’s girl, Ava!

Adam Busby suffered from postpartum depression and had to seek professional advice. He chose to talk about his struggles openly, to break the stigma around mental illness, especially among fathers. In a statement to People in 2017, Adam wrote, “After coming face to face with postpartum depression following the birth of our five daughters, I quickly learned that this is a very real struggle that dads all around the world go through, yet you rarely ever hear it talked about. The worst thing that you can do is stay silent and try fix things on your own. So, I’m going to make sure I do the exact opposite of that.”

Even after 13 years, Adam is very vocal about his feelings for Danielle. On the show, he is often seen gushing over his beautiful wife.

Despite being busy most of the time, the couple manages to spend some alone and quality time together, away from the kids. Here’s a recent one from their dinner date!

Read More: The Busby Kids: Everything We Know