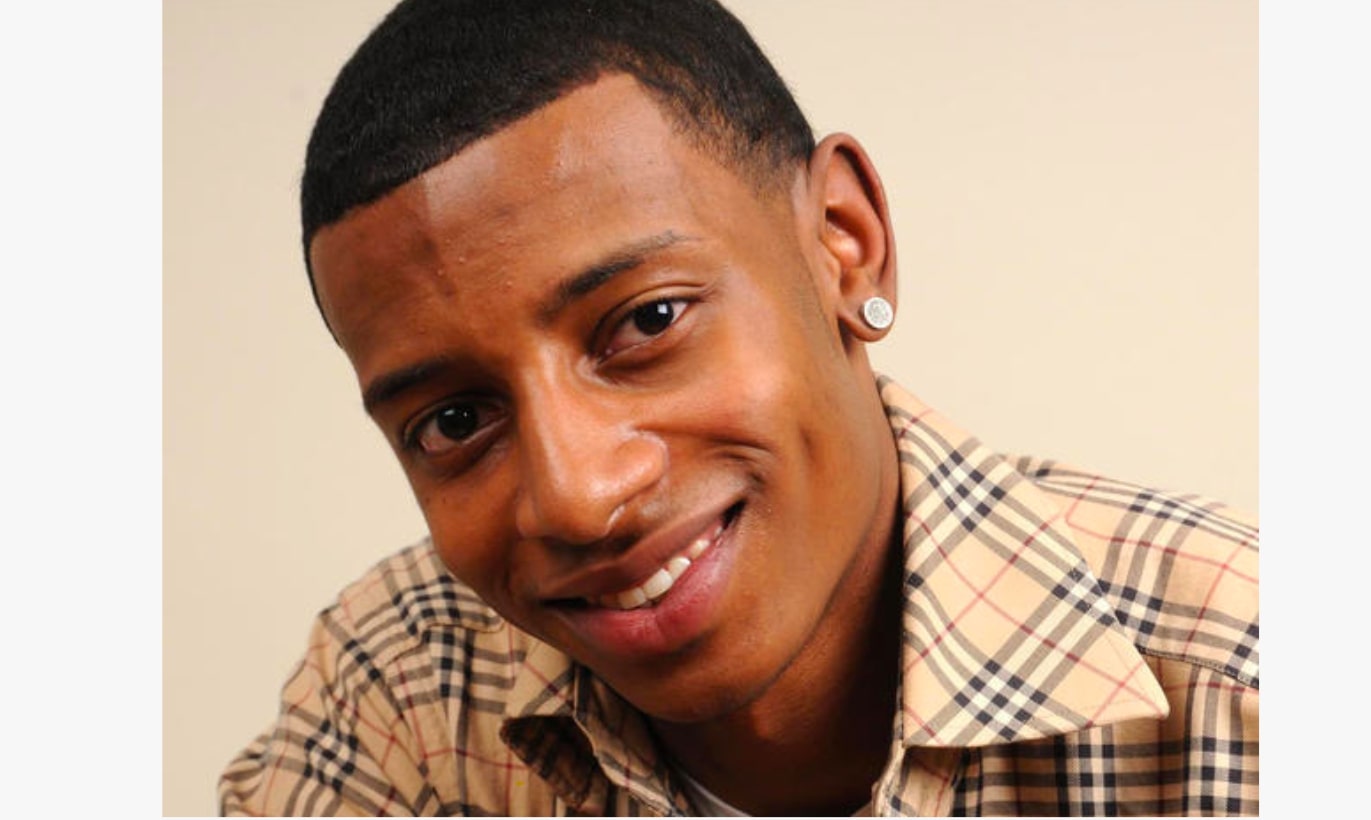 ‘48 Hours’ features one of the most talked-about cases from the perspective of both the past and the present. This is the death of Danroy Henry Jr.’s, at the hands of a police officer. While several allegations and arguments have been posited for the case, certain details remain contested even to this day. In any case, what it has definitely sparked is a quest for truth and justice for Henry’s family, as posited in the ‘48 Hours’ segment.

Danroy “DJ” Henry was a University football player. On 17 October 2017, he was out celebrating with his teammates, at a bar. This was after a homecoming game. The police later stated that DJ was parked in a fire lane in front of the bar, and apparently, when he was asked to move, he sped off. It is also stated that he sped towards Officer Aaron Hess. Thus, based on reports and even Hess’s testimony, he was forced to propel on to the hood of the car and fire. This is how DJ ended up being shot by Officer Hess. Officer Hess’s knee was badly injured and he had to be taken to the hospital that night. This narrative of the event has been widely contested by his friends who were in the car with him.

In the myriad of such claims, DJ’s parents and family have been on a quest to seek the truth since then. DJ’s father, in the segment, said, “We’re not anti-police. We’re just trying to understand what the facts tell us. Was it a justified shooting or was it not justified? Because if it wasn’t, it was murder.” He also said that based on what the police told him, DJ had tried to run over two police officers and that they had to fire at him to stop him. Additionally, they were also quite stunned by how Police Chief Louis Alagno had held a press conference without informing them, in which he said, “For an unknown reason a vehicle that had been parked in a fire lane … near Finnegan’s Grill accelerated from the scene. A Village of Pleasantville officer attempted to stop that vehicle … that vehicle struck that officer; he was propelled onto the hood.”

This in many ways became the beginning of a legal struggle for justice as far as DJ’s friends and family are concerned. His friends who were present with him alleged that after being shot, he was dragged and put on the ground, after which he was only given any medical aid after almost ten minutes, Daniel Parker, a friend of DJ, said, “I said, I’m CPR certified. Can I help him? He was just like, Get the f— back.” Based on the statements made by Chief Alagno, he had also stated that another officer, Ronald Beckley had also fired at the vehicle.

In between statements like these, DJ’s family sought legal advice from Michael Sussman, a reputed civil rights attorney in New York. In the wake of this becoming a tumultuous case, Officer Hess got a lawyer as well. Months after DJ’s death, Westchester District Attorney’s Office began a standard investigation into the matter. In 2011, a grand jury was convened to see if Officer Hess was to be charged with any crime. Officer Hess was not indicted on any charge. Sussman said, “The gentleman was not charged with anything. Criminally negligent homicide, manslaughter, murder — anything! And there should have been a charge, and there should have been a criminal trial. … The Henrys should have had, if you will, the satisfaction — not that it’s much satisfaction — of believing that their son’s life had that much value.”

Sussman stated that after hours of voicing out this concern, the US Department of Justice began a separate investigation to look into the possible civil rights violation. Weeks after this, Officer Hess’ union allegedly made him officer of the year. Based on reports this was in an attempt to acknowledge what he had been through. DJ’s family also filed a wrongful death suit against Aaron Hess. During the deposition in 2012, Hess said, “As the vehicle was coming towards me, I lunged forward as it hit my legs. At that time as I was on the hood, the engine revved up again, and seemingly, it seemed to me that was trying to get thrown off the vehicle. At that time is when I fired my weapon.” This was in many ways the first time, Officer Hess’s side of the story was heard.

That said, Ronald Beckley refuted the official version of truth posited by Chief Alagno in his press conference. Beckley stated that he had not fired the gun at the car but at Hess who he thought was an aggressor who jumped on to the hood of a vehicle. At the time, he stated that he did not know that Hess was an officer. This was a turnabout in the case.

In 2016, the Henrys decided to settle the wrongful death suit with the Village of Pleasantville and Aaron Hess. They were paid $ 6 million, by Pleasantville Village. In 2017, the Henrys also settled their wrongful death suit with the town of Mount Pleasant for an amount that has not been disclosed. What was important, however, was also the public apology made by the town of Mount Pleasant, in which they said, “The town regrets any statement made on its behalf in the immediate aftermath of the incident … and … regrets the misimpression of DJ Henry these statements may have caused.” Thus, though no criminal charges were made against Aaron Hess, in many ways, DJ’s name was cleared in the myriad of allegations against him.

In an attempt to immortalize DJ’s presence, his family even started a charity named, DJ Henry Dream Fund. It seeks to help several children achieve their dreams and talents through the financial aid they require. In the wake of the recent ‘Black Lives Matter’ movement, his name is now in the limelight again. as well. (Feature Image Credit: 48 Hours)