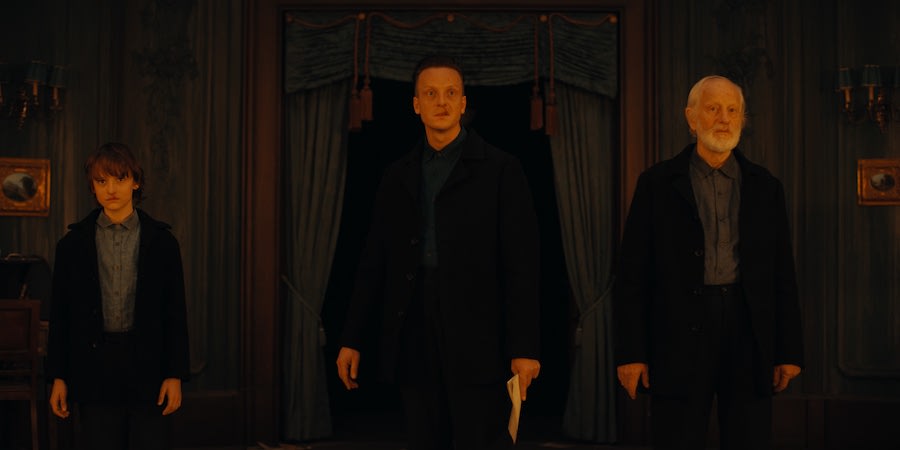 With the past, present, and future so muddled up with each other, it is impossible in ‘Dark’ to find out where something begins and where it ends. Jonas was caught up in the Bootstrap Paradox, which he kept trying so hard to break out of. The problem was him not being able to put his finger on the origin. Where did everything begin? What started the chain of events that would eventually lead to the apocalypse?

If he could find the beginning, he could surely find the end, but everything was so closely tied up that the beginning and the end became the same thing. In ‘The Origin’, we finally discover the one missing link that completes the family tree of ‘Dark’. If you haven’t caught up with the entire series yet, head over to Netflix. SPOILERS AHEAD

In 1953, Doris investigates Agnes’s sudden disappearance and eventually comes to know about Egon’s infidelity. She decides to divorce him and to answer Ulrich’s question, that’s when he starts drinking. In the parallel world, teenage Martha meets her adult version who tells her and Jonas that Eva lied to him. Only one of the worlds can be saved from the apocalypse and Jonas has to decide which one he wants it to be. Meanwhile, in his world, another version of Martha comes to know about the origin of all the trouble.

The most complicated aspect of ‘Dark’ has been its family tree. With all these people traveling back and forth in time, and now in parallel worlds, the whole system of ancestry became messed up and it would turn out that someone’s father was also actually their great-grandchild. With its fourth episode, ‘Dark’ closes some gaps and comes closer to filling in all the branches of the family tree.

Hannah’s affair with Egon gets her pregnant and she thinks about giving up the baby but decides against it at the last moment. We later find out that this child is Silja, one of the people whose past had remained obscure all this while. Her meeting with Helene Albers also shows us how Katharina got her name (from herself, apparently), and the origin of the St Christopher necklace that held importance for a number of characters also gets its origin story.

Relationship between Silja and Agnes 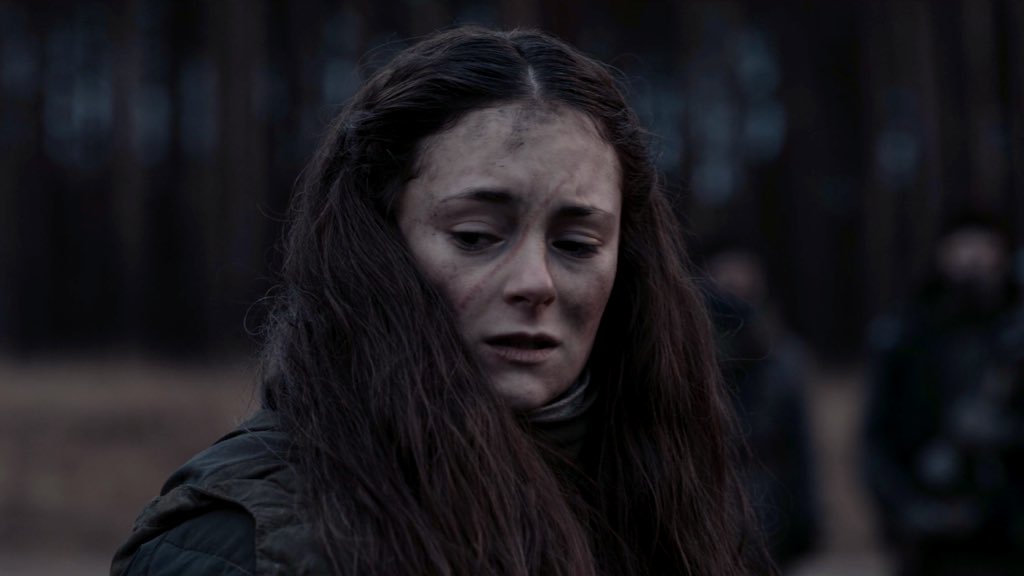 With the attention to detail in ‘Dark’, every scene and every character turns out to be important eventually. In the second season, we were introduced to Silja, older Elisabeth’s right-hand woman in the post-apocalyptic world. In the entire season, we didn’t get to know about her family, her origins, and what her role is in the bigger scheme of things.

In this episode, before Agnes travels in time to do the job assigned to her by Adam, we see her and Silja affectionately saying their goodbyes. With both of them on the seemingly opposite spectrums of time, how are they connected to each other? They must be related in some way, and the only possible explanation here is that Silja must be Agnes’ mother. One could consider Agnes to be Silja’s mother, but as we know, she had only one child, Tronte, whom she left behind in the 50s. We don’t know any other time period where she appeared, so she didn’t have relations with anyone else, other than Doris.

Silja’s story, on the other hand, is a clean slate, and she is the only one who has not traveled in the past, as an adult at least. This theory is eventually confirmed when it is revealed that Adam had sent Silja in the past where she met Bartosz and gave birth to Noah and Agnes.

The Unknown Man and the Origin

The Unknown Man appears in the third season, with both his younger and older counterparts working with him side by side. He goes on a killing spree where he stops some people from changing the course of events, ensuring that everything goes exactly as it is supposed to. In this episode as well, he makes sure that the troubles in Bernd Doppler’s way are cleared up and he gets to build his nuclear power plant. But that’s not his only job in the grand scheme of things.

In the end, Adam reveals to young Martha that she is pregnant, and we discover that her and Jonas’s child is none other than the Unknown Man. With this link, the Kahnwald-Nielsen family comes around full circle, as at the beginning of the episode, we were told that the Unknown Man is Tronte’s father. The presence of this man could not be explained in the previous seasons because he was not of just one world. The real Martha had died at Adam’s hands, so there was no way she could be the mother of the Man. Rather, Martha from the parallel world was his mother, and thus, he was the final link connecting both worlds.

He traveled to Jonas’s world where he met Agnes and had a child with her. Agnes tells Doris that her husband was “a man of god”, the call back of which appears in the scene in which Doris meets the Man in the church, where he appears to have taken over the mantle of the priest.