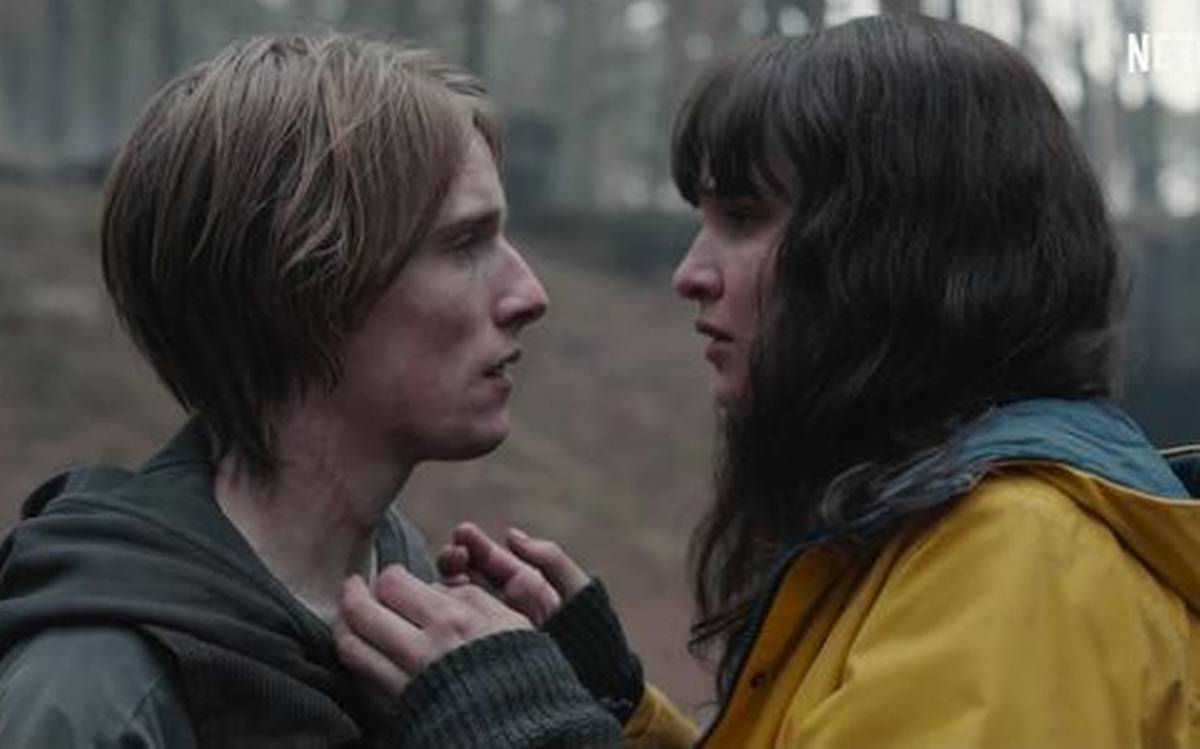 In the history of television, there have been only a handful of shows that have managed to prevent themselves from falling into the pit of disappointment by not being able to surpass their own selves. Over the years, we have encountered a lot of stories where the concept had been mind-blowing but the execution simply could not live up to it. There have also been shows that had an exceptional start, that found critical acclaim and a dedicated fanbase in the beginning; but over time, lost the thread of their ideas and ended flat on their face, breaking the hearts of the fans with utter disappointment.

‘Dark’, however, isn’t one of them. In its tautly conceived story that takes place over three seasons, it executes an idea that would have been a nightmare to pitch to the producers. With every season, it delves further into the labyrinth it creates for itself. We watch it collapsing into itself as a dying star would, slowly creating a black hole that opens one to endless possibilities while revealing none, and ultimately going out with a bang, delivering a spectacle, unlike anything you have ever seen.

After killing Martha in his universe, Adam believes that he has eradicated the origin of the time loop. But even after it’s done, the loop still exists, which leaves him bewildered about the entire thing. This is when Claudia shows up, back from the dead, presenting a new theory about time and space to Adam. It turns out that he had been looking at the entire thing from a wrong perspective, or at least a limited one. It wasn’t his or Eve’s world where the origin lay but in a completely different dimension.

Armed with the knowledge of what will really end all of their problems, Adam reunites with Jonas and sends him on a different path. Martha of the parallel world is also a part of the solution, and as they inch closer to the ending, they discover what the ultimate sacrifice has to be.

Over the years, a lot of movies and TV shows have toyed with the concept of time. Time travel has been one of the most interesting topics in the sci-fi genre, and with every iteration of its exploration, we have come across some mind-bending stories while also making ourselves susceptible to some ridiculous ones.

The most difficult thing to accomplish in the stories that come out of a time loop is to close the loop itself, and almost every movie and TV show has struggled with it. There is always a loophole that the audience can pick at, unraveling the entire concept with just one tug. ‘Dark’ surpasses this challenge. It not only brings together all the loops to a deserving end but also does so very neatly. Of the multitude of threads that it had created in its previous season, and continued to create in its third, each and every one of them is accounted for and resolved in the finale.

This show had always tread a very delicate line. It was adamant at expanding the boundaries of its stories through space and time, but it also remained obstinate about keeping its characters caged inside a well-defined territory. Characters like Jonas, Martha, Ulrich, and Claudia became its tentpoles, and it stuffed everyone else in between them in a way that made it a crowded experience and if done wrong, would have surely muddled the whole thing, becoming its undoing.

It did step out of those boundaries, rarely, and with so many characters to keep count of, we would often wonder why a stray character continued to be a part of the story when they served no purpose at all. But there is nothing without reason in ‘Dark’, and the testament of that is the fact that even with its last scene, the show keeps your mind engaged, as you keep making connections, trying to find a glitch in the matrix. But you will find no flaws here.

‘Dark’ pulls off one of the most complicated stories of all time in television like a mind-blowing magic trick. It always keeps all its cards right in front of you but keeps you from looking at all of them all at once by engaging you with other things. In this way, it stays within its lane, never resorting to some ridiculous trope to do a half-hearted job, and never concocting something out of thin air at the last moment. It keeps its meticulousness and preciseness all the way and delivers a finale that will not leave your mind for the next 33 days, at least.