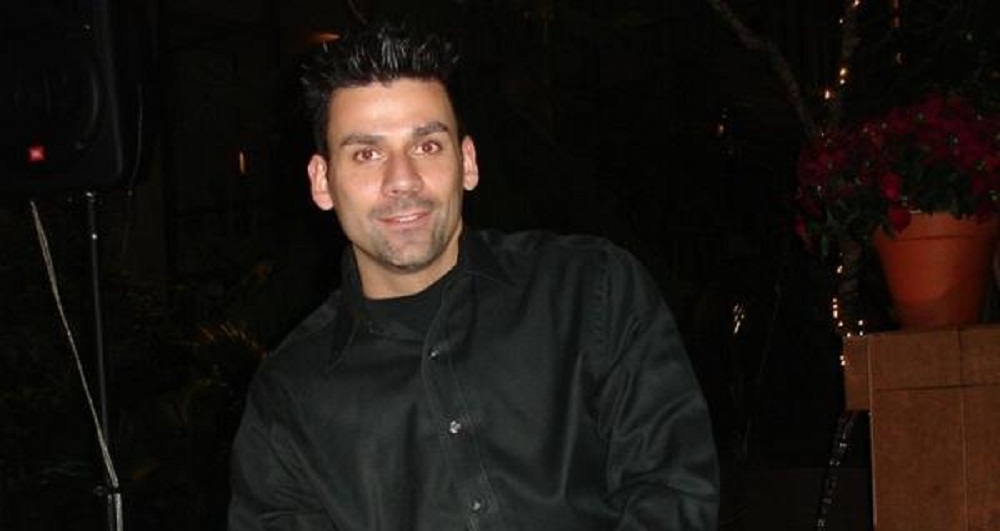 In the year 1992, a Lancaster County school teacher Christy Mirack was raped and killed. 26 years post this incident, her killer remained unidentified until a DNA test in June 2018 revealed that Raymond Rowe, better known as DJ Freez, was a suspect in the death of the 26-year-old teacher, who was found strangled to death in her East Lampeter Township apartment.

For almost a quarter-century, Raymond Rowe roamed free, married several women, and even built up a successful business with his DJ-ing skills. What’s truly disturbing about this incident is that Raymond Rowe was free almost as long as Christy Mirack got to live her entire life. And that’s the reason why many people who are aware of the case would want to know what happened to “DJ Freez” after he was convicted of the murder. Did he plead guilty? Was he given a death penalty? And most of all, how was he related to the 6th-grade teacher?

Raymond Rowe became a suspect when genetic information in a genealogy database was used for comparing a genotype file created from DNA at the crime scene. This genetic test first led to Rowe’s half-sister who had uploaded her DNA details on the publicly accessible database. Soon after this, undercover state troopers attended an event where Rowe was a DJ and got samples of his DNA from a water bottle and a piece of chewing gum that he had previously used.

However, the investigators were never able to figure out if Rowe personally knew Christy Mirack when she murdered her. Lancaster County District Attorney Craig Stedman deduced that he performed at several events where many young women showed up, so it is possible that he met Christy at one of these events. What further cemented this claim was the fact that a pass to one of Raymond’s live music events was found in Christy’s wallet.

While a detailed connection between Raymond Rowe and #ChristyMirack wasn't offered, this pass was found in Mirack's wallet. Rowe worked there as 'DJ Freez' at the time of her murder. https://t.co/xwc0sTEizD pic.twitter.com/GNgKKyf7GH

Surprisingly, Raymond Rowe was actually in a relationship when he committed the crime. Reportedly, right after killing the teacher, he went back home to his fiancé, Monica Whalen, who had no clue what he had done. 25 years after the incident, when she came to know about Raymond’s actions, she was utterly shocked. “I mean — he slept on my bed that night. You know, we had Christmas four days later. And we got married months later,” she said in one of her interviews.

After the DNA evidence confirmed him as the perpetrator of the murder, Raymond was arrested on June 25, 2018. According to the Lancaster County District Attorney’s Office, he pleaded guilty for the crime and even apologized to Christy’s family. “I can’t imagine what you are going through. I apologize,” he said. In exchange for his statement, he was sentenced to serve life imprisonment without the possibility of parole with a consecutive prison term of 60 to 120 years.

Where is Raymond Rowe Now?

After being sentenced to life in prison, DJ Freez was being held in SCI Camp Hill. In February 2019, it was reported that he was moved to the State Correctional Institute in Waymart. Since his relocation, Raymond Royce has remained in captivity at SCI Waymart and will probably be held there for the rest of his life. (Featured Image Credits: DJ Freez Myspace)

In the tweet below, you can check out his latest mugshot, which was taken at SCI Camp Hill:

This is Raymond 'DJ Freez' Rowe's most recent mug shot. It was taken at Camp Hill Prison after he pleaded guilty this week to raping and killing Christy Mirack more than 26 years ago. pic.twitter.com/A4msYoPB8m