Investigation Discovery’s ‘Dead Silent: The Desert Drifter’ chronicles the gruesome murder of 64-year-old dentist Dr. David Markiewitz in Weldon, California, in July 2015. The perpetrator had committed several other crimes, including holding three men – Keyton Cornelius, Jonathan Perez, and Will Kleier – hostage and firing at several law enforcement officials before a massive manhunt took him down about a fortnight later. If you’re interested to find out more about the case, we’ve your back. Let’s begin then, shall we?

How Did David Markiewitz Die?

Dr. David Louis Markiewitz was born in Mojave in Kern County, California, to Louis R Markiewitz and Nauwausau Madeline CokerMarkiewitz on August 31, 1950. He was the youngest of three children and graduated from Mojave High School in 1968. Selected as a Tenor Saxophone player to the Kern County Honor Band in his sophomore year, he was named ‘Alternate Delegate’ to “Boys State” in his junior year. He became a record-setting pitcher for the Mojave High School Mustangs Varsity Baseball Team, earning the Most Valuable Player award in his senior season.

David attended Fresno State University from 1968 to 1972 and could have pursued a presumable successful career in baseball. But he opted for zoology with the intent of becoming a dentist. After graduating in 1972, he married his college sweetheart Cheryl Long, and their 43-year-long marriage yielded three children. During his junior year, he was accepted to the University of the Pacific Arthur A. Dugoni School of Dentistry in San Francisco. After graduating in 1975, he had a widely successful private practice of 33 years in Tehachapi and a 5-year stint at the California Correction Institution (CCI) before retiring in 2013.

According to his son-in-law, Dr. Ryan Kerr, David loved the cabin he had built in the 8600 block of Jawbone Canyon Road and spent 3-4 days a week there since his retirement. Ryan had become a dentist himself after taking inspiration from David. He recounted, “I worked with him a lot, building up that place when I was in dental school.” Ryan practiced alongside David for years before buying his practice in 2007. He described David as cheerful with “just not a mean bone in his body.” It came as a shock for the family when he was found murdered in his beloved cabin in Weldon, Kern County, in July 2015.

David was at his cabin on July 30 and followed a strict rule of always calling his family to check in on them and ensure he was safe. When he failed to do it that day, Ryan and David’s wife, Cheryl, got concerned and drove to the cabin around midnight. They were appalled to find the body of the beloved doctor shot dead in his cabin. According to a report released by the Coroner’s office, David was shot at least once, and his death was ruled a homicide.

The investigators already had a probable suspect when they were called to David Markiewitz’s cabin. Two days earlier, a squatter had pulled a shotgun on a trio — Keyton Cornelius, Jonathan Perez, and Will Kleier — and held them inside a Twin Oaks-area cabin on July 28, 2015. He held them as hostages for more than an hour and threatened to kill them. However, the trio managed to escape and hiked for several miles to a road before receiving help. Meanwhile, the perpetrator stole their off-road vehicle and several guns from the cabin before fleeing the scene. 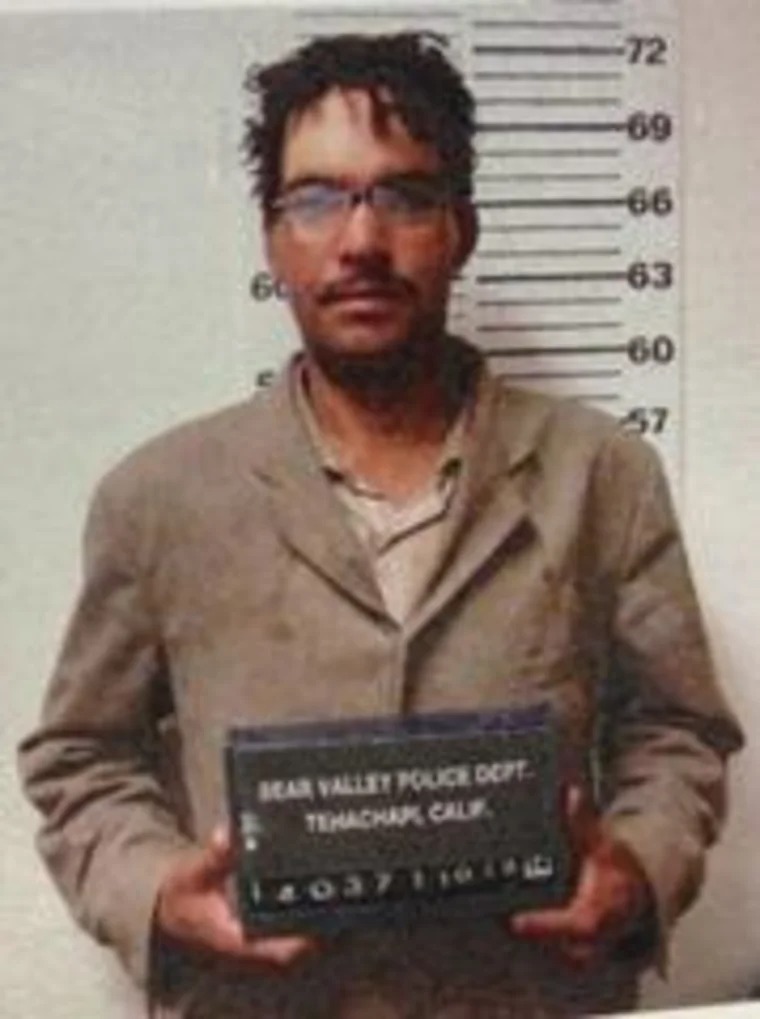 The officers found the stolen vehicle abandoned about two miles from the scene. They suspect he had stumbled upon David’s cabin, about 10 miles away from the scene, and shot him with the shotgun he had stolen from the trio’s cabin. The authorities had located all the stolen weapons in the abandoned automobile except the shotgun used for the murder. Since he was still on the loose, police advised residents to keep their cabin doors locked to prevent the perpetrator from stealing to survive.

According to local news reports, the killer was identified as 34-year-old Benjamin Peter Ashley, with a history of arrests in central and southern California. The Kern County Sheriff Donny Youngblood said, “We believe he’s homeless. We believe he’s traveled throughout Southern California and Merced and Yosemite. We have to prevent him from doing any other harm to anyone else.” He further stated the investigators had found fingerprints and DNA evidence linking Benjamin to the crimes. He was being searched for kidnapping the young men, murdering David, and shooting at law enforcement officials.

How Did Benjamin Ashley Die?

After David Markiewitz’s murder, Kern County law enforcement officials deployed SWAT teams to search for the perpetrator. On August 1, 2015, two SWAT deputies were confronted by an individual with a high-caliber shotgun while searching a mobile home. Following a shootout, the fugitive managed to flee again while one of the deputies sustained severe injuries. The incident proved how reckless and dangerous the criminal was, and the manhunt was ramped up by additional SWAT teams from neighboring counties. 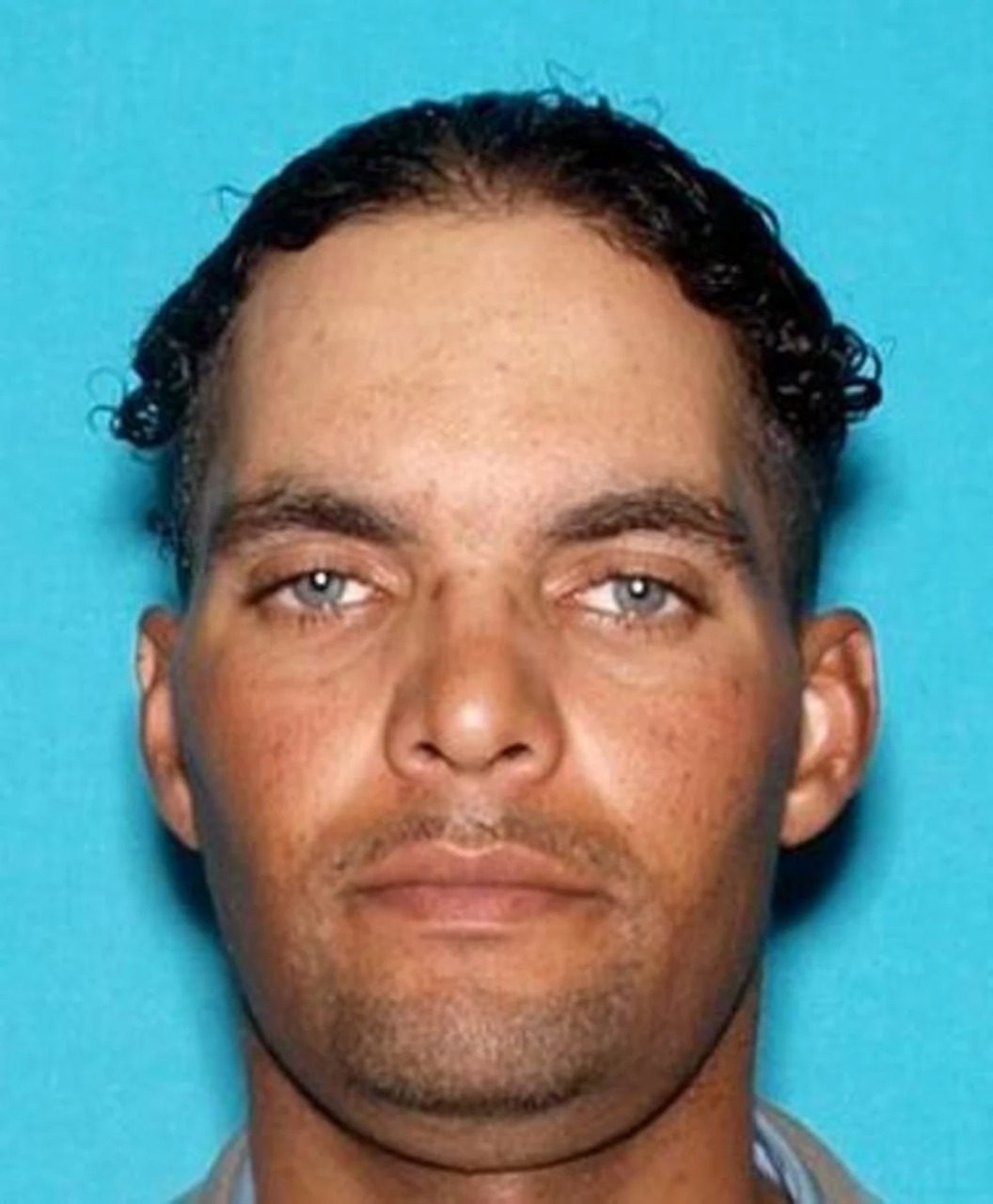 The authorities identified the perpetrator as Benjamin on August 11, using forensic evidence recovered from the crime scenes. The manhunt continued for more than a fortnight as dozens of officers from various agencies scoured the 5-square-mile area, interspersed with abandoned mines and caves, abandoned homes, unoccupied trailers, and other suitable hiding places. On the evening of August 15, a clerk at Brady’s Mini Mart in Inyokern reported sighting Benjamin to the police.

The clerk told the officers he had left the store after purchasing food, and the deputies tracked Benjamin about half a mile west. The police officers repeatedly asked Benjamin to drop his weapon, but the fugitive allegedly refused to comply. According to an investigation report by the District Attorney, the deputies believed their lives were in danger and were forced to shoot Benjamin dead. As per news reports, the manhunt was estimated to cost around $1.54 million.

Read More: Where Are Keyton Cornelius, Jonathan Perez, and Will Kleier Now?