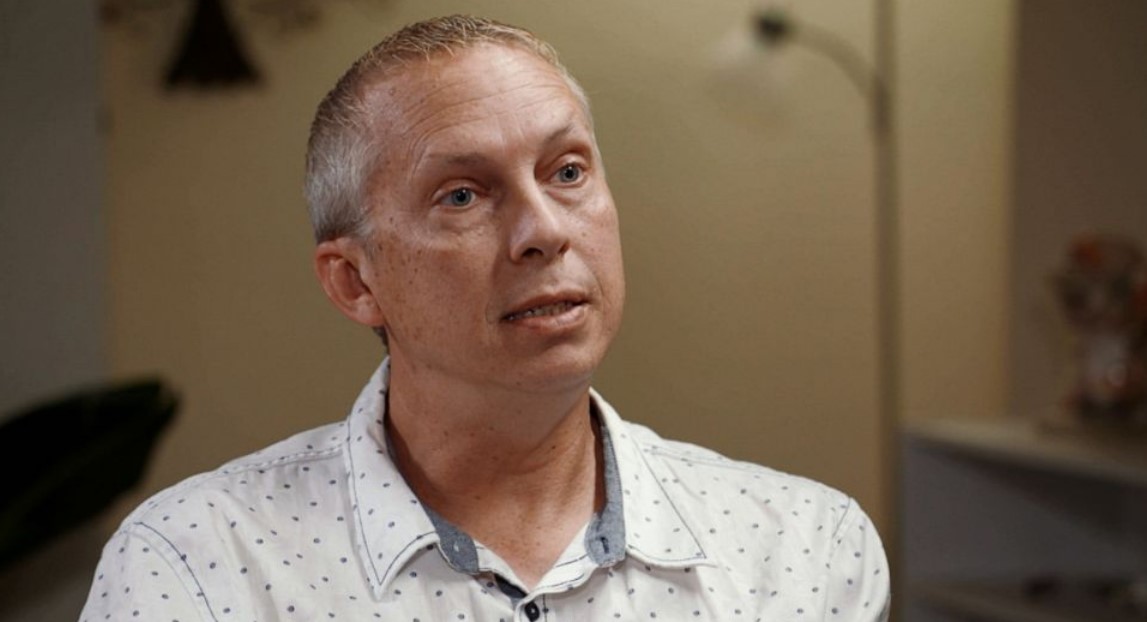 When six-year-old Taylor Syring went to school one day in October 2012, his father, David Syring, never imagined it would be the last time. But that’s precisely how it turned out when Taylor died while playing at a local beach. ABC News’ ‘20/20: Wave of Deceit’ focuses on the investigation into Taylor’s death and how his stepmother, Laura Day, was the culprit. On the show, David talks about how his beliefs regarding Laura’s guilt changed over time and the ordeal he went through. So, let’s find out more about him then, shall we?

Who is David Syring?

David first met Laura Day sometime in 2012 when he was still married to Kelly, Taylor’s mother. He said, “I was going through a rough patch with Kelly. And Laura was very friendly. She was married, too. She would explain to me the issues that she had in her marriage. And seemed as though neither one of us were really happy with our spouse.” Starting in May 2012, David had an affair with Laura and eventually divorced Kelly.

About three months after the divorce, David and Laura got married in Las Vegas, Nevada. At the time of the incident, on October 5, 2012, the couple had been married for two months. That afternoon, Laura picked Taylor up from school and took him to a beach in Corpus Christi, Texas, where they lived. While she spoke to David on the phone after picking Taylor up, she never mentioned the trip to him. David later said he would have asked Laura not to take Taylor to the beach because he had just started to learn swimming and wasn’t very good.

Laura claimed that Taylor drowned while playing in the water, and she rushed him to a local hospital instead of calling 911 because she panicked. In the week before the incident, David had also discovered her criminal past; she had been convicted of murder back in 1982 and, later, a host of other crimes. However, According to David, Laura said all of that wasn’t her. He added, “I took her word for it… she gave me an explanation as to these circumstances. And gave me explanations that seemed believable and plausible.”

But the authorities didn’t feel that way. They began to think that Taylor’s death wasn’t an accident and began to look into it. At the time, the prosecution alleged that Laura was afraid of David going back to Kelly because, after all, they had a child together. During her phone calls with David while in prison, Laura asked him whether he loved her more than Kelly and said she was worried about him leaving her. Laura also mentioned in those calls that she went to the beach directly after picking Taylor up. This contradicted her earlier statement of stopping by the house for beach clothing.

Where is David Syring Today?

Eventually, Laura was found guilty of killing Taylor. While David was initially sure of her innocence, he has since changed his mind. David added, “I believe that this is probably the worst punishment for her. To be in prison. She has never apologized. She has never said sorry for what she’s done. I feel so stupid to have been this naïve and to have stuck by her as long as I did.” The two have divorced, and David stopped replying to Laura’s messages in 2019. Today, he still lives in Corpus Christi, and, from what we can tell, the motorcycle enthusiast works as a truck driver for an oil and gas company.