David Wade From Songland: Everything We Know 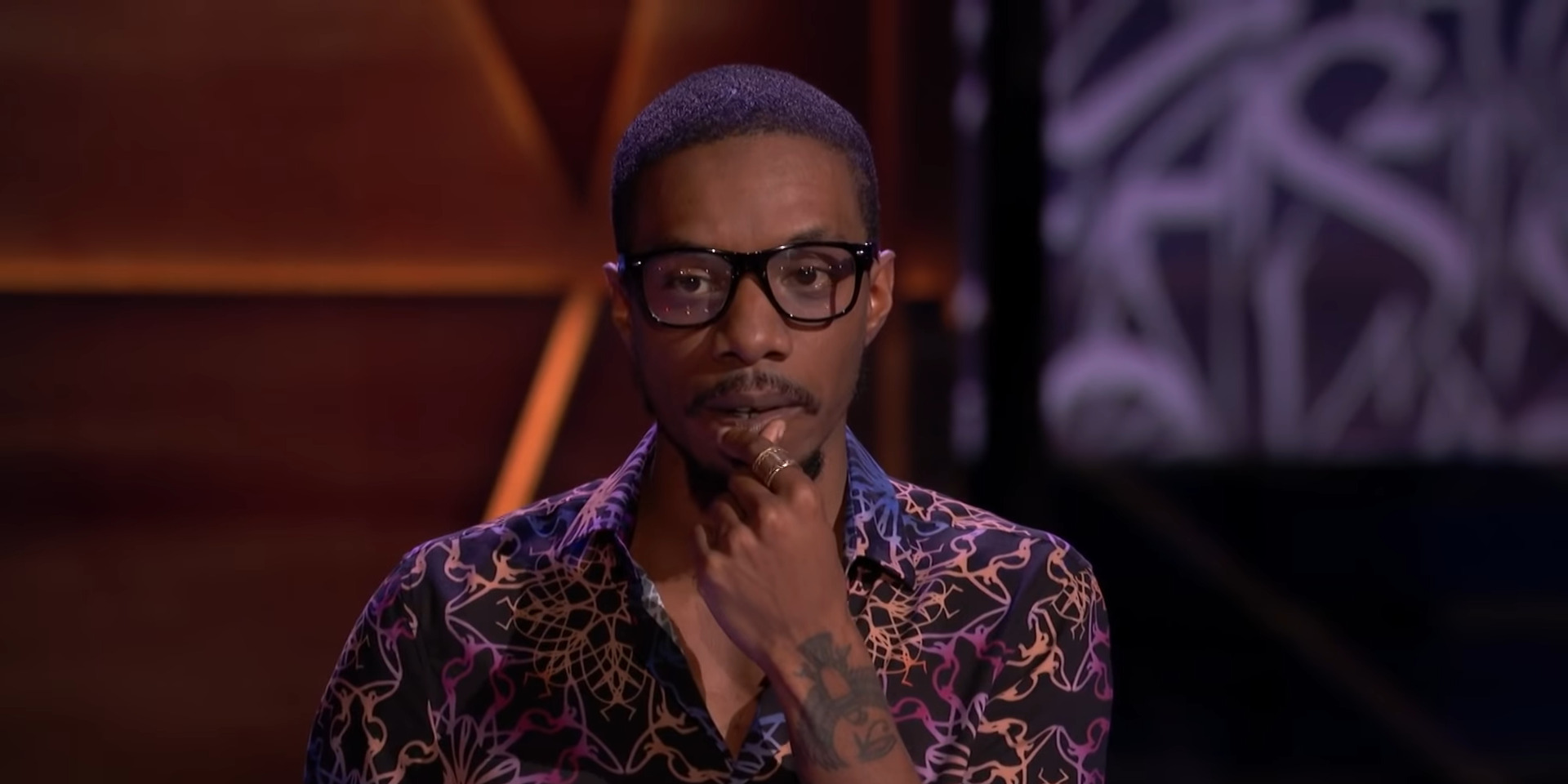 NBC’s competition series ‘Songland’ aims to kickstart the career of the songwriters whose original songs have the ability to sway the world and top the global music charts. The show provides a platform to the underrated artists who perform their musical piece in front of a judging panel comprising renowned musicians and producers, along with a guest judge. Season 2 premiered in April 2020 and has offered exposure to a lot of talented artists. David Wade is one of the contestants four contestants on the tenth episode of the second season, which guest-stars Usher. Here’s everything you need to know about him!

Who is David Wade?

David Wade is a singer-songwriter and music producer who has been in the industry for years. He is a private person and doesn’t like to divulge his personal life online. Therefore, one can’t gather much information about his age, family, hometown, and current location. Although he shared a Mother’s Day post wishing all the mothers, he put up no picture with his mother and instead shared a selfie.

His social media posts hint that for the last few years, he has been bouncing from one place to another for gigs. David has spent much of his time performing in Los Angeles, California, and making music with the people who share his vibe.

Here’s a throwback picture shared by one of David’s friends, wherein he can be seen in his trademark deadpan expression. Talking about the same, in the comment section, David said: “I look like a choir director.”

He is a highly spiritual person and often uses his Instagram account to share words of wisdom on cosmic energy, power of the universe, and the oneness of humans with nature. Here is an excerpt from one of his posts: “I believe that no matter where u are from in the #universe, that we are all made from the same one #source, the same one light, the #creator is in all of us, which then makes you much more than just human, much more than a career choice, we are more than robots with skin.” David strongly believes that with passion, patience, and consistency, anything is possible. He is very determined on staying fit and healthy and regularly works out at his gym. He has also been at the LaFitness Expo 2017 but as a spectator.

In his career so far, David has already worked with some of the best artists in the world of music, like Ariana Grande, Nicki Minaj, P Diddy, Late Nipsey Hussle, and many others.

Apart from being one of the writers, he has also provided additional vocals for the song ‘Hustle and Motivate’ from Late Nipsey Hussle’s debut studio album ‘Victory Lap.’ David also has a Grammy-nominated song to his credit, thanks to his collaboration with Ariana Grande on her second studio album, ‘My Everything.’

He penned the lyrics for record producer August Alsina’s single ‘No Love’ featuring Nicki Minaj. The song became an instant hit and also won the RIAA Platinum Award, defining its success in the recorded music industry.

Apart from singing and songwriting, the artist can also work on pianos and background harmonies. David is confident that he has got what it takes to impress Usher and the world on ‘Songland.’