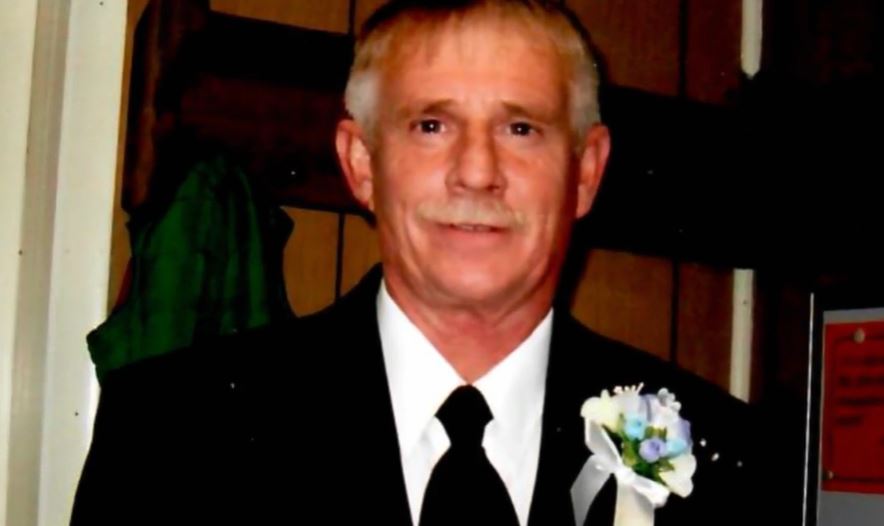 David Weedman’s death under suspicious circumstances made the local news headlines in the small town of Tell City, Indiana, in 2017. David was found dead in his home after not being seen by anybody for a few days. Investigation Discovery’s ‘Murder In The Heartland: Unbrotherly Behavior’ has some of his family members and investigators talking about the case and how it was eventually solved. Curious to know what happened? We’ve got you covered.

How Did David Weedman Die?

David Weedman was a 62-year-old man living alone in Tell City. David was born in 1954 and graduated from Cannelton High School in Indiana. Later, he owned an auto body shop before moving on to running a trash service. David was described by his family as a helpful and trusting person who loved hunting, fishing, and gardening. David had four kids, including 2 stepchildren. But by March 4, 2017, nobody had heard from David for four days, and the family started to get worried. When his kids drove down to his house to check on him, they were shocked to find out that David was lying in a pool of blood. 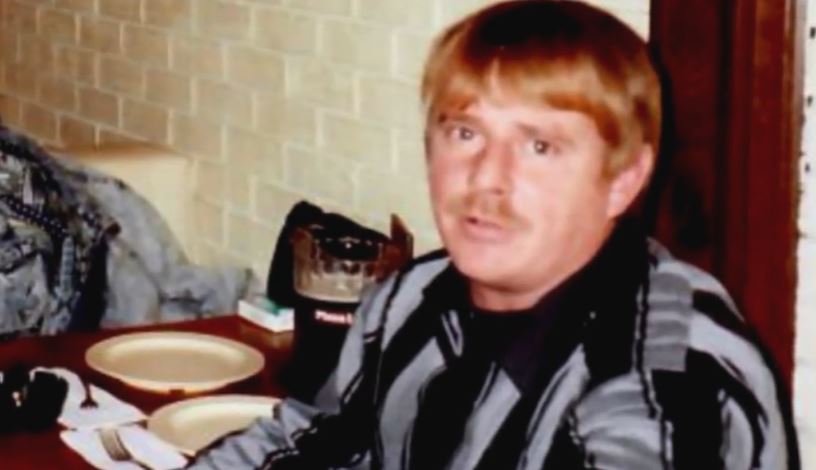 He was found on the living room floor. The doors were locked at the time, and there was a gun in his hand. The police also recovered the holster from the scene. While initially it was considered a suicide based on how the scene appeared, an autopsy was conducted, which revealed that it was a homicide. The entry wound was behind his right ear, which was inconsistent with a self-inflicted gunshot wound. The police now had a homicide investigation on their hands.

The investigators tried to recreate a timeline for the last known movements of David. That led them to Randal Coalter and Nicki Anderson. The two of them were captured on surveillance video at a local bar having drinks with David. Nicki was Randy’s girlfriend. The two of them were brought in for questioning but denied having anything to do with the murder. Both of them stated that they went to David’s house after the bar to hang out. But, they had gone their separate ways after the two of them had an argument with each other. They said that David was alive at the time on March 1. 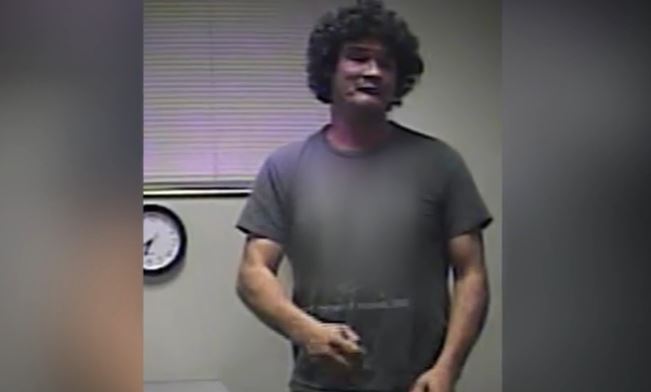 The police were back to square one now because the DNA tests on the gun and the holster returned inconclusive results. Other possible suspects were looked at, but there was nothing concrete enough that tied them to the murder. Eventually, the investigation circled back to Randy and Nicki. The couple was brought back in for questioning, and this time, Nicki chose to talk. She had told the police that on that night at David’s house, Randy had suspected Nicki and David of having a sexual relationship, and during the ensuing argument, he hit her in the face.

Randy later got into an altercation with David while Nicki proceeded to leave. She was later given a lift back home by one of David’s relatives, and she had told him that someone should check on David. She also told the police that Randy admitted to her that he shot David in the face and threatened to do the same to her if she didn’t “stick to the story.” With this, Randy was arrested for the murder of David Weedman.

Where Is Randy Coalter Now? 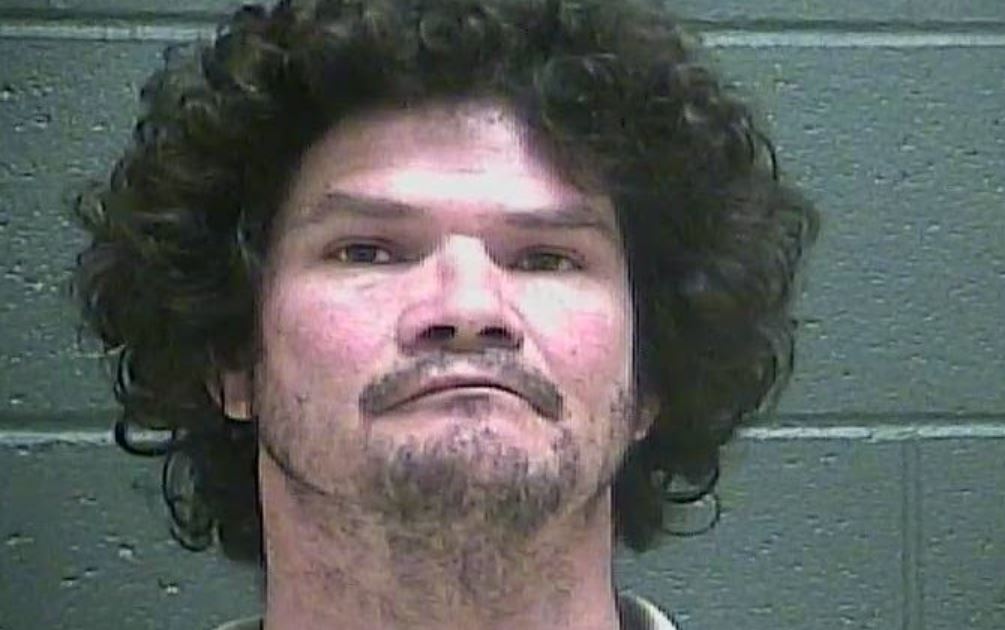 Randy pleaded not guilty to the murder, but Nicki’s testimony meant that he was convicted of the murder charge in August 2017. In exchange for her cooperation, Nicki was not charged with anything. Randy was sentenced to 60 years in prison in September of the same year. As per prison records, he remains incarcerated at Wabash Valley Correctional Facility (Level 3) in Sullivan County, Indiana. He will be eligible for release in March 2062.