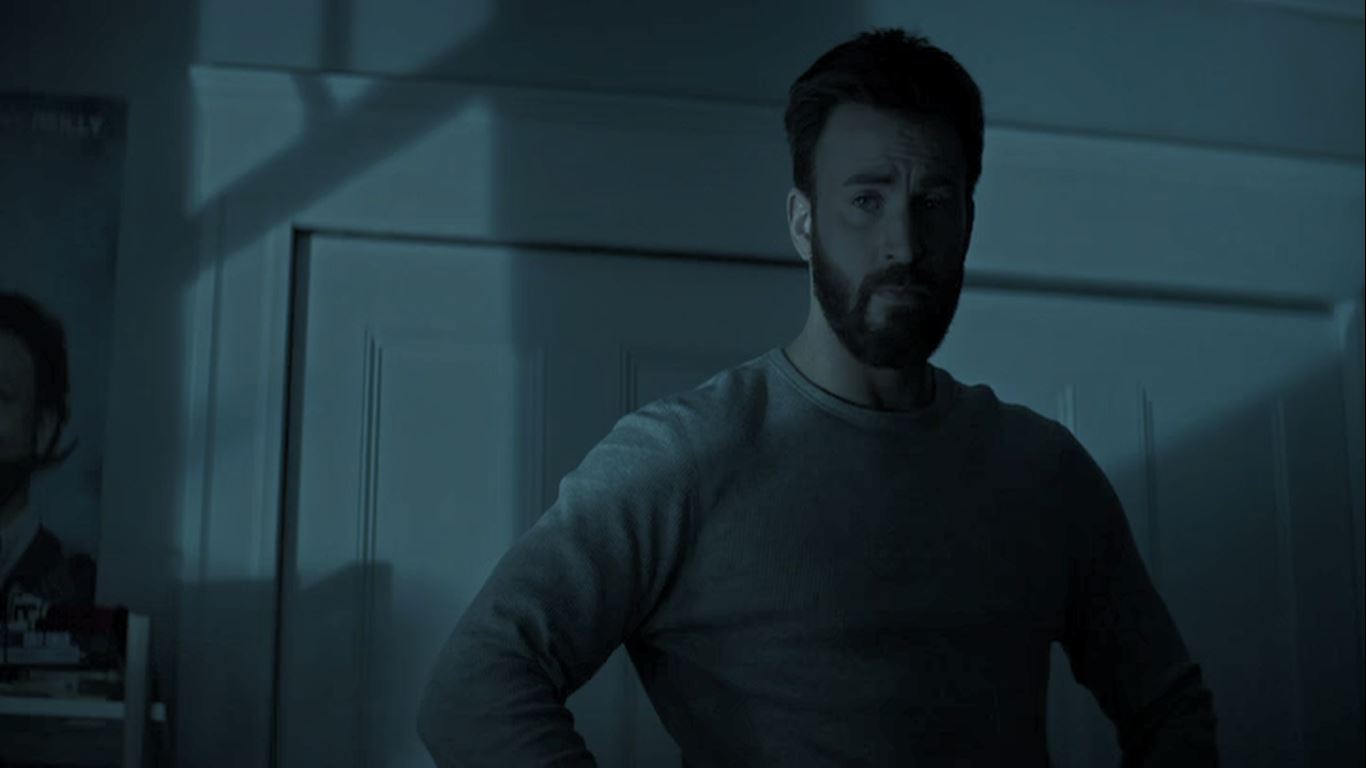 ‘Defending Jacob‘ is an Apple TV+ series with a stellar cast and an atmospheric small-town setting. The murder mystery show is based on William Landay’s novel of the same name. Chris Evans plays the character of Andy, a suburban man whose family’s life gets disturbed after his son (Jaeden Martell) is suspected of murdering his classmate. Andy and his wife, Laurie (Michelle Dockery) do everything in their power to prove their son’s innocence.

The fourth episode of ‘Defending Jacob’ begins with Andy swimming. Followed by that, Jacob’s lawyer, Joanna, interrogates Jacob about the knife. She tries to poke holes in his alibi to prepare him for the trial. However, there are several inconsistencies in his story. Plus, Jacob also did not call 911 after seeing Ben’s dead body. So, Joanna thinks that they should choose not to put Jacob on the stand and resort to attacking the prosecutor’s case so that there is reasonable doubt.

Laurie gets a mail that is addressed to a certain Agnes. The mail contains news reports of the murder committed by Andy’s father. In a flashforward scene where Andy is being interrogated by Neal, it is revealed that Laurie ordered those news reports under a false name herself.

Andy goes to meet a boy named Matthew’s house. Matthew had been groped by Leonard Patz, and Andy wants to find out more since he (Andy) thinks that Matthew is hiding something. However, Matthew asks him to leave. Meanwhile, Jacob undergoes several tests with the genetic inheritance of behavior specialist. She will be referred to as “the doctor” henceforth. Andy returns home to find Jacob playing his video game with Sarah. After she leaves, Andy talks to Jacob about her. Jacob tells Andy that Sarah thinks that Derek killed Ben. Furthermore, he also tells Andy that Derek is obsessed with Sarah.

Laurie, on the other hand, goes to her workplace’s spring gala. Jealous, she stares at her coworkers, entering the hall from her car. When Andy calls her, she tells Andy that she is having dinner with a friend. Instead, she goes to dine alone. There, she starts conversing with a random woman. Laurie tells the woman about Jacob’s case and how her friends have stopped talking to her and ends up breaking down. The woman tells Laurie that she knows about her being Jacob’s mother and that she is a journalist. She asks Laurie if she can write a piece about her. Laurie leaves.

The fourth episode of ‘Defending Jacob’ manages to maintain the pace and quality of the third episode but does not really surpass or improve upon the momentum. However, the episode does not turn out to be as dry as the first two episodes of the series either.

However, the inclusion of Andy’s father certainly adds some excitement, intrigue, and thrill. Apart from that, the Apple TV+ series’ focus on the “murder gene” also turns out to be quite interesting. In fact, that could be one of the few reasons that keeps viewers waiting for more, apart from the stellar acting of each of the cast members.

The pacing of the plot has certainly improved. However, the fourth episode not making the pacing tenser than the third installment indicates that the original story might be too short to be dragged on for eight episodes. There are still several loose ends, but the narrative gives the impression of having only enough material for a couple of episodes. This points to the fact that the rest of the series might feel slow as well.