Deathloop: Everything We Know 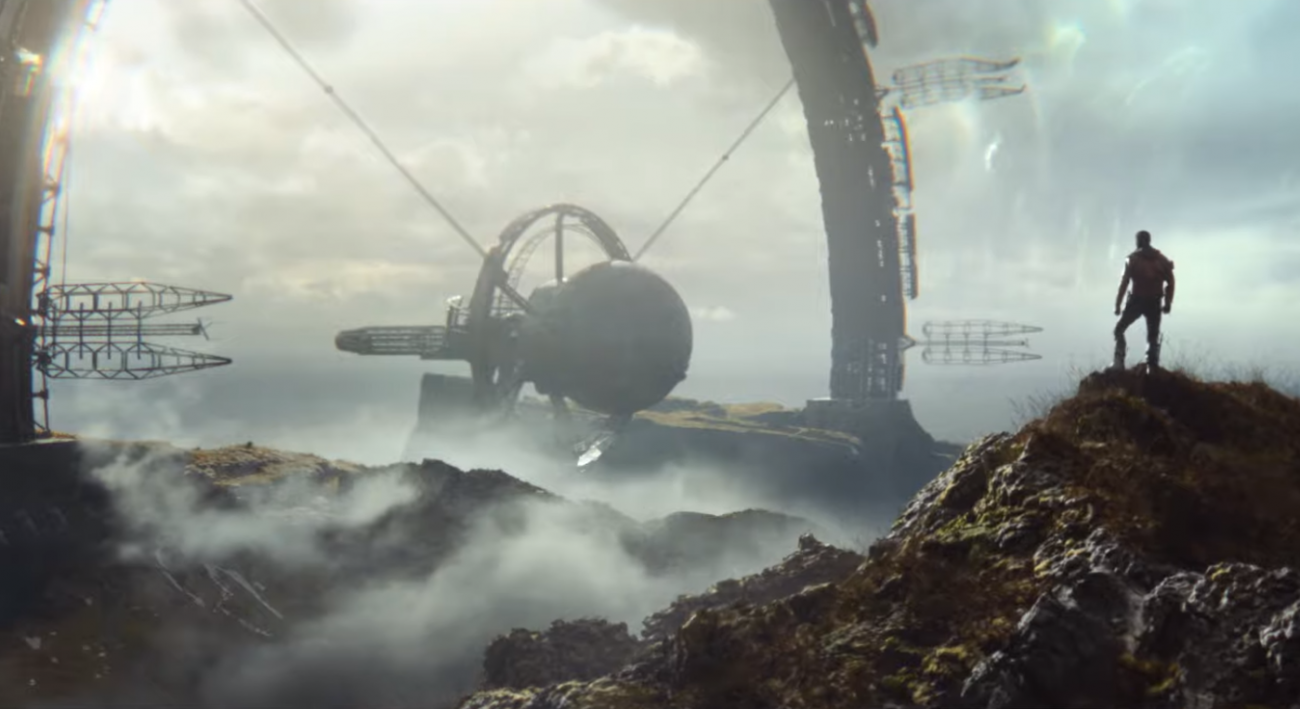 The folks over at Arkane Studios are cooking up something new yet again, and this time it involves messing around with causality and time loops. The ‘Dishonored’ developers are very well-known for their expertise in crafting engrossing dystopian science fiction settings and wide open sandboxes, but this time they are clearly trying to take it a step further with their fascinating new game ‘Deathloop’.

Despite only having seen a short reveal trailer yet, the game is very obviously brimming with potential and could yet be another feather in Arkane’s distinguished cap. Read on to find out everything we know about ‘Deathloop’.

Deathloop Plot: What is It About?

Given that ‘Deathloop’ was only very recently announced at E3 2019, there is still much we are yet to learn about Arkane Studios’ latest project. However, what we do know is that the game will be set on the frozen island of Blackreef which is stuck in an unending time loop cycle. At the center of the island is the crashed remnant of a space station, and the rest of the island is populated by mask wearing rioters.

The description for the game reads: “DEATHLOOP transports players to the lawless island of Blackreef in an eternal struggle between two extraordinary assassins. Explore stunning environments and meticulously designed levels in an immersive gameplay experience that lets you approach every situation any way you like. Hunt down targets all over the island in an effort to put an end to the cycle once and for all, and remember if at first, you don’t succeed… die, die again.”

‘Deathloop’ feature two protagonists – assassins Julianna and Colt, both of whom are locked in an eternal battle against each other, doomed to trade blows and kills as time keeps flowing and rewinding in an endless cycle similar to the iconic 1993 film ‘Groundhog Day’ and the more recent ‘Edge of Tomorrow’. Both the assassins have their own motives and missions, with Julianna seeking to protect the cycle and Colt trying desperately to end it once and for all. The developers describe the game’s plot line as “mind bending” and the setting as a “time of madness”.

We can glean some additional information from the reveal trailer for ‘Deathloop’, which showcases the protagonists using guns such as snipers, shotguns as well as explosives. Both protagonists also seem to possess supernatural abilities, with Julianne showcasing her teleportation ability and Colt using powerful telekinesis to nonchalantly slam an enemy into the wall.

The game’s dystopian science fiction vibe is somewhat reminiscent of Arkane Studios’ previous titles including 2017’s ‘Prey’, 2016’s ‘Dishonored 2’ and 2012’s ‘Dishonored’. In fact, it appears that ‘Deathloop’ is profoundly inspired by the Dishonored in more ways than one, with Arkane promising their signature gameplay that allows the player to approach any situation is multiple different ways.

For example, both the Dishonored games allowed you total freedom to deal with each mission however you saw fit using a combination of lethal and non lethal implements. It was entirely possible to complete both games without ever killing anyone, and a pacifist playthrough remains the only way to unlock the best endings for both games.

‘Deathloop’ will be presented from a First Person perspective with meticulously handcrafted levels, meaning no procedural generation. However, at this time it is unknown whether the game will feature a story driven single player campaign or if it’s a competitive multiplayer arena or some combination of the two. The premise lends itself to a wide variety of gameplay and narrative paths.

Deathloop Developers: Who Are The People Behind It?

‘Deathloop’ is being developed by Lyon based French video game developer Arkane Studios and published by Bethesda Softworks. Arkane Studios boast a storied history of both past and recent success, including games such as ‘Call of Duty: World at War’, ‘BioShock 2’, ‘Dishonored’, ‘Prey’ and this year’s ‘Wolfenstein: Youngblood’. Arkane is a master of First Person Action games set in dystopian worlds oozing with sinister conspiracy and supernatural intrigue.

Dinga Bakaba is serving as the Game Director for this project, while Sebastien Mitton is the Art Director.

Deathloop Release Date: When And Where Can I Play It?

No concrete launch date for ‘Deathloop’ has been announced as of yet. So far, the most we’ve seen of the game is a prerendered trailer. This would suggest that the game is still under the early stages of development, so a release looks unlikely anytime in the near future. If I try to make an educated guess, I could see ‘Deathloop’ releasing sometime in 2021.

There is no confirmation on the platforms ‘Deathloop’ will be playable on yet either. However, given its late expected release date, it is quite likely that the game will launch on the next generation PlayStation 5 and Xbox console. Of course, a PC version is also expected based on Arkane’s platform support history.

You can watch the reveal trailer for ‘Deathloop’ right here: