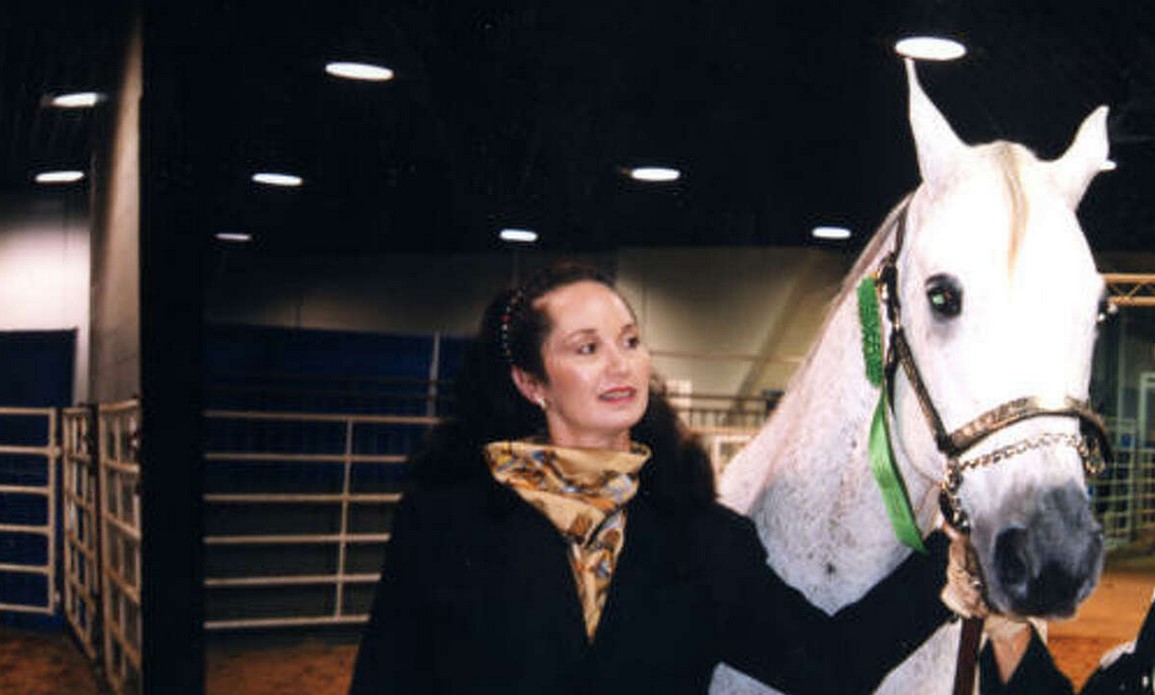 The owner of The Oaks of Kendalwood stables in Harris County, Texas, Deborah Gail Kay, had a perfect life. However, her neighbors were shocked when she was brutally murdered inside her trailer home. Investigation Discovery’s ‘In Pursuit With John Walsh: Last Ride’ chronicles the tragic murder and follows the ensuing investigation that tried its best to get to the bottom of the matter. If you are intrigued by this case and want to find out where Deborah’s killer is, we have you covered.

How Did Deborah Gail Kay Die?

A resident of Harris County, Texas, 50-year-old Deborah Gail Kay was known as a hardworking and generous individual. People who knew her claimed she was always ready to extend a helping hand and treated others with kindness and empathy. Deborah owned The Oaks of Kendalwood stables in Harris County and lived in a double-wide trailer home on the same property. Since she loved horses, she adored her job, and her peaceful nature put her in the good books of most.

Hence, with no one seemingly bearing a grudge against Deborah, there was nothing to indicate such a horrific end to her life. Although January 30, 2005, seemed like a typical day initially, her neighbors and people who worked at the stables soon noticed that she was missing. Worried and anxious, they investigated further and stumbled upon a terrifying scene inside Deborah’s trailer home as they found her lying in a pool of blood on the floor.

Once first responders reached the scene, they declared the victim dead, and an initial medical examination indicated that she was attacked with a knife. Besides, the police figured that Deborah had fought hard for her life, yet a robbery seemed quite unlikely, with no forced entry and nothing stolen. Later, an autopsy mentioned that she was stabbed multiple times before the assailant cut her throat, killing her on the spot.

The initial investigation into Deborah’s murder appeared quite challenging as there were very few leads and no eyewitnesses to work with. While the crime scene did not offer a lot of clues, the police suspected that the murderer knew the victim since there were no signs of forced entry. Still, once authorities interviewed Deborah’s accomplices, they insisted that the victim was friendly with most and had no known enemies. Thus, with no immediate suspect, investigators found themselves at square one. 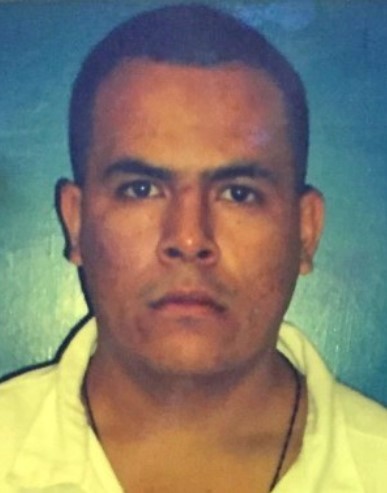 Nevertheless, law enforcement officials soon received their first breakthrough when they learned that Deborah had employed a teenager from Mexico to work as a ranch hand in The Oaks of Kendalwood stables. The employee, a sixteen-year-old called Jose Bustos-Diaz, was soon questioned, but he insisted on his innocence and mentioned that he had nothing to do with the murder.

Still, the police continued looking into Jose, and the show mentioned that a few witnesses came forward to claim they had heard an altercation between the sixteen-year-old and Deborah around the time of her murder. That, coupled with Jose’s behavior, made the police suspect him, and once authorities had forensic evidence to connect the teenager to the crime, they arrested him and charged him with murder.

Where is Jose Bustos-Diaz Now?

Before Jose Bustos-Diaz could be put on trial for Deborah’s murder, the teenager agreed to accept a plea deal and pled guilty to a single murder charge. As a result, he was sentenced to 35 years in a Texas prison in 2006. For the initial few years, Jose appeared to be a model inmate and gave no trouble to the guards. Albeit, all hell broke loose when he was incarcerated at the TDCJ Briscoe Unit in 2010. On April 6, 2010, Jose and a fellow inmate, Octavio Lopez, broke out of the TDCJ Briscoe Unit in Dilley, Texas, and somehow made their way to the Mexico border. 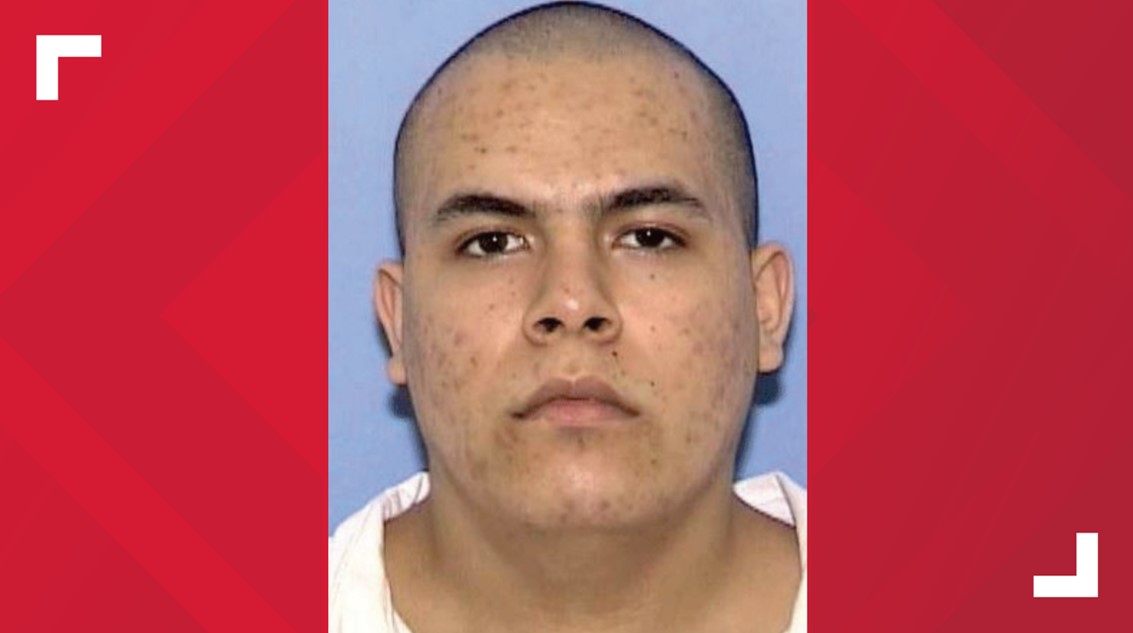 From the moment Jose and Octavio broke out of prison, law enforcement officials were hot on their trial, and they had news the two had passed into Mexico. Still, in August of 2010, authorities managed to apprehend Octavio Lopez along with 150 pounds of cocaine from an apartment in McAllen, Texas. Yet, when questioned, he insisted that he had no idea where Jose Bustos-Diaz was, although the convict did confirm that he had entered Mexico.

Unfortunately, Jose remains missing to this day, and authorities are trying to work with Mexican officials to bring him back. While initial reports mentioned that he had contacts in Houston, officers now believe he has received help from people in Mexico City. Moreover, as Jose is adept at working as a ranch hand, authorities assume he is working on a ranch somewhere in rural Mexico. Besides, the fugitive has been added to the US Marshals’ Most-Wanted list and is considered armed and dangerous.