Where is Killer DeCarlo Bennett Now? 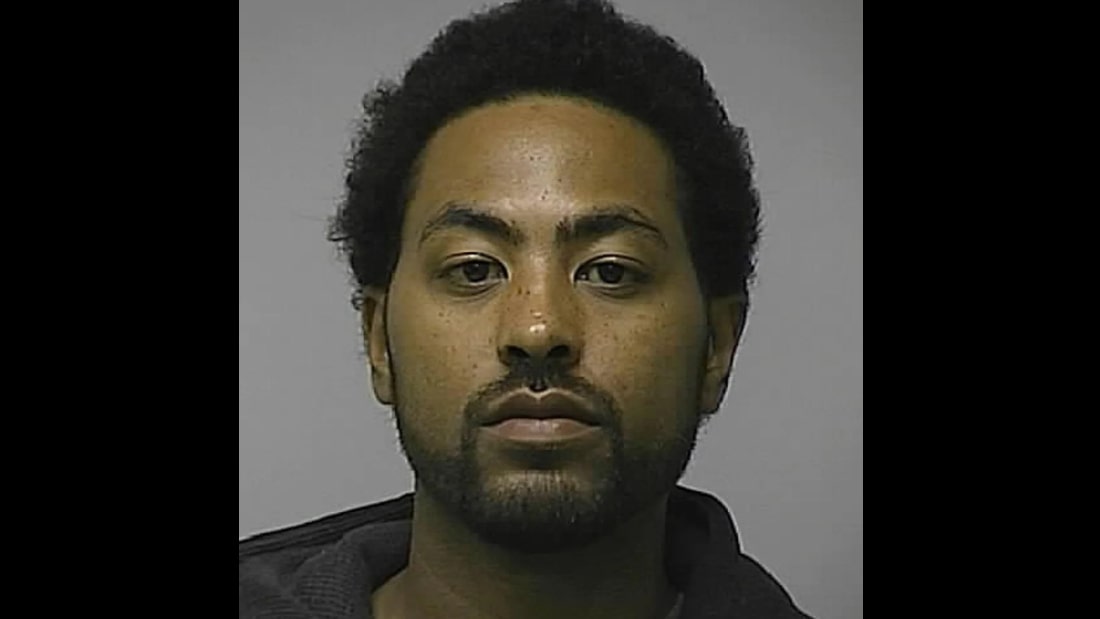 ID’s ‘Dead Reckoning’ brings forward the 2006 murder case of Sherri Jackson and presents the several details that lay loose on the surface even before the killer made a confession. While the case was put to rest nearly 15 years ago, Sherri is still remembered as a beloved daughter, friend, and colleague by many, even today. That said, one of the most shocking aspects of this entire matter was the identity of the killer, who was not a stranger but someone Jackson was quite close to; DeCarlo Bennett.

Who is DeCarlo R. Bennett?

DeCarlo Rayshaun Bennett, a club promoter, was Sherri Jackson’s boyfriend at the time she went missing in November 2006. As her family and friends began to search for her, he placed a call to her parents, seemingly concerned, and asked if they knew where she was. Local investigators had actually already made contact with him by this time, so he’d revealed that his girlfriend was around three months pregnant with his child. He did cooperate with them, though, even willingly handing over his cell phone and vehicle for deep forensic analysis. And that’s when phone records indicated that he had not even attempted to contact Sherri since the day she disappeared, which obviously stood out as something quite odd to the case detectives.

However, this was only the beginning of odd details that turned out to be linked to DeCarlo. A mere month before the incident, Sherri had called her parents, asking her dad to tell the man in her apartment to leave. They, in turn, dialed the emergency services, just for deputies to find her with some injuries when they arrived at her doorstep, and the man in suspicion was DeCarlo. Thus, post her disappearance, as per reports, what also came to light was the kind of domestic abuse she had been facing at his hands. One of the only people to know of the violence was ostensibly Kai Felder Moumouni, a close friend of Sherri. She once said, “DeCarlo got her some clothes made with his name on it so that everybody would know she was with him.” 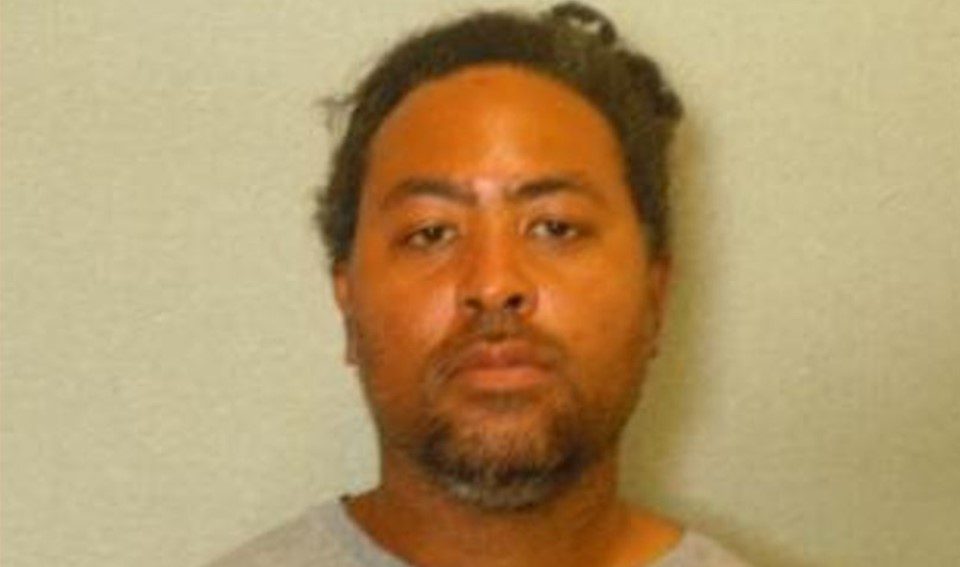 With all these pieces of circumstantial evidence, DeCarlo was apprehended on December 14, 2006. However, it was only in June 2008, 19 months after the fact, that he led officials to the site where he had buried his then-girlfriend’s body as part of a plea deal. Sherri was hence recovered 4 feet deep from the backyard of his mother’s house in Greensboro, North Carolina. DeCarlo actually could have been sentenced to the standard 40 years for his offenses if he had stood trial, but since he pleaded guilty to the charge of second-degree murder and agreed to fully cooperate, he received the lenient minimum term of 13 years in state prison. Yet the legal proceedings were still quite charged as both DeCarlo and Sherri’s families tried to communicate with each other.

Where is DeCarlo R. Bennett Now?

At DeCarlo’s sentencing hearing, while Sherri’s family and friends spoke about the great injustice that was done to their loved one, a couple of letters written by him were read aloud by his defense attorney. One of them expressed, “I sincerely apologize with all my heart,” before adding that it was not a deliberate act but an accident — though not many believe the latter point as Sherri reportedly died while trying to break up with him. DeCarlo was then officially sentenced to 13-16 years, only to be released from behind bars in Durham County for good after serving a total of just 12 years and four months on January 23, 2021 — 8 months early.

From what we can tell through the North Carolina Department of Public Safety records, following DeCarlo’s release, he was on parole for close to ten months. He thus attained his true, complete freedom with the expiration of his supervised discharge on October 20, 2021, and has since seemingly been staying well away from the limelight. It does appear as if the 43-year-old former Orange County resident continues to live in Durham County these days, but details of his recent personal or professional experiences are unfortunately unclear.