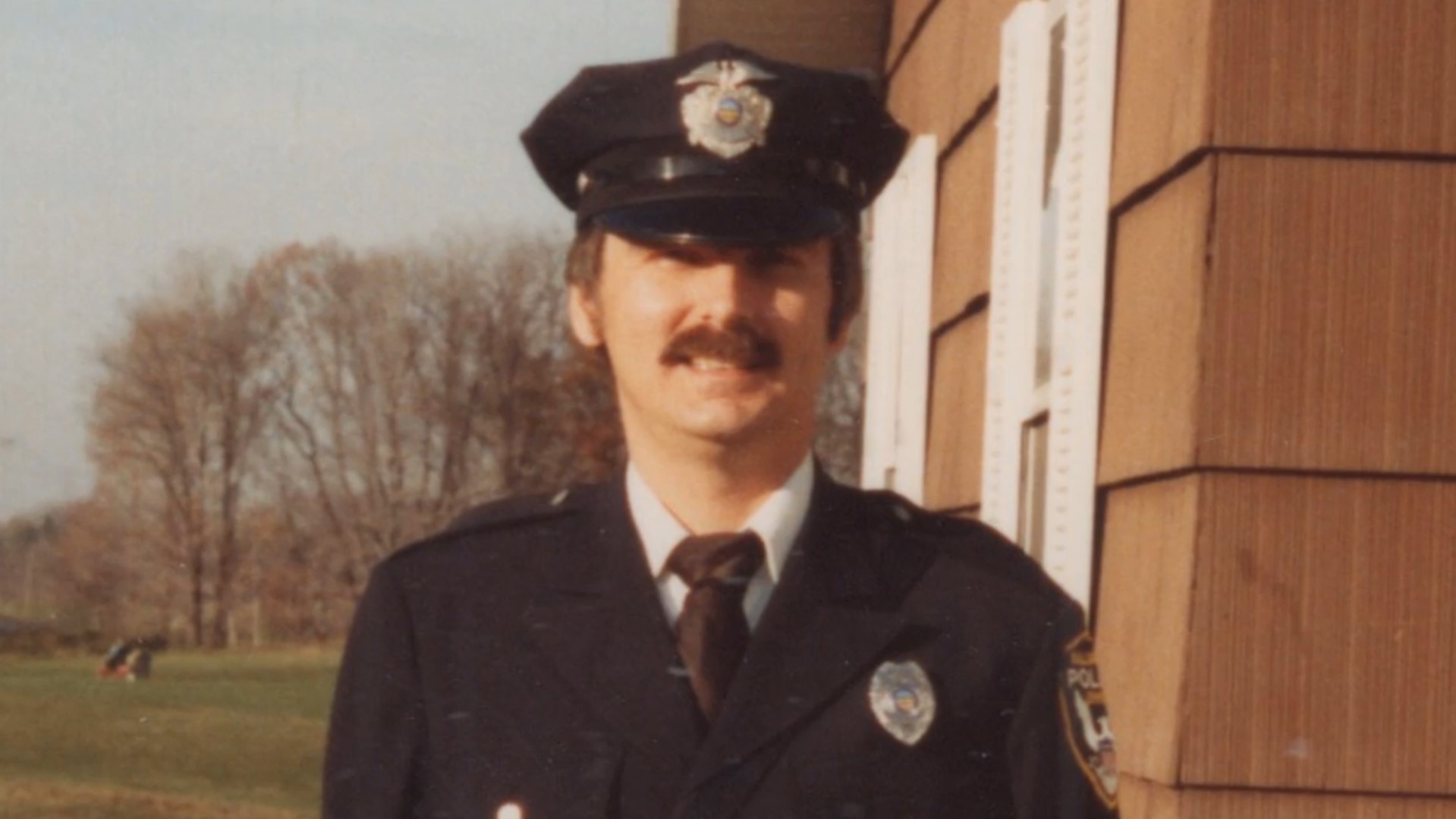 When 911 operators in Leetonia, Ohio, received a call about Delbert Shafer’s death, they wasted no time dispatching first responders to the scene. Although believed to be a natural death at first, the case took a shocking turn when the county coroner’s office suspected foul play was involved. Investigation Discovery’s ‘Evil Lives Here: I Will Always Be Scared of Him’ chronicles the horrifying murder and shows how the investigation led much closer to the victim than expected. Let’s take a detailed look at the crime and find out where Delbert’s killer is at present, shall we?

How Did Delbert Shafer Die?

Delbert Shafer resided in Leetonia, Ohio, with his then-wife Deborah Williamson. He worked as a law enforcement officer and met Deborah while on duty at the court clerk’s office. Although Delbert had two sons and one daughter from his previous relationship, Deborah was quick to take to her stepchildren, and Delbert looked forward to living a happy family life. Described as a charming and approachable individual who loved to extend a helping hand whenever needed, Delbert was respected in his community and is missed to this very day. 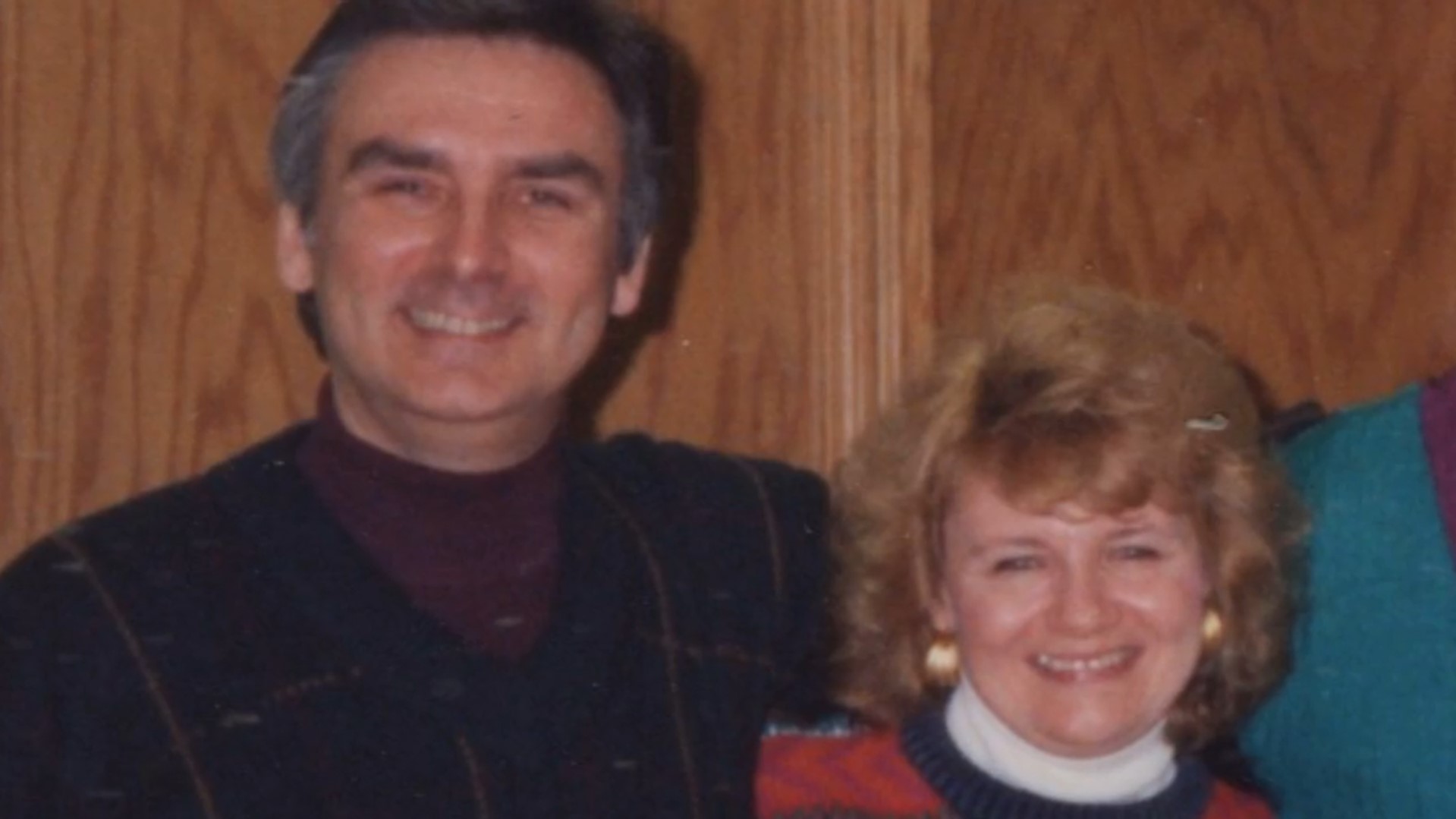 On January 14, 2018, David Shafer, one of Delbert’s sons, called for help after realizing his father was unresponsive. David claimed that he had found Delbert unconscious at their Leetonia home and later realized that he was dead. The police did not think much of the death initially, but once the body was sent for further examination to the county coroner’s office, the case turned on its head.

On January 17, just three days after the murder, the coroner’s office contacted law enforcement and mentioned that the cause of Delbert’s death was suspicious. A detailed autopsy further determined that the victim had blunt impacts to his head, trunk, and extremities, which resulted in his death. Thus, with it ruled to be a homicide, the police began their hunt for the killer.

As David Shafer had informed the police about his father’s death, he immediately became a person of interest in the investigation. Besides, the show stated how his brother as well as his then-stepmother, Deborah, attested to David’s violent streaks and fits of anger. In the show, Deborah mentioned how hurting people gave David happiness from quite a young age. No amount of disciplining or scolding helped, and David kept growing crueler with time. 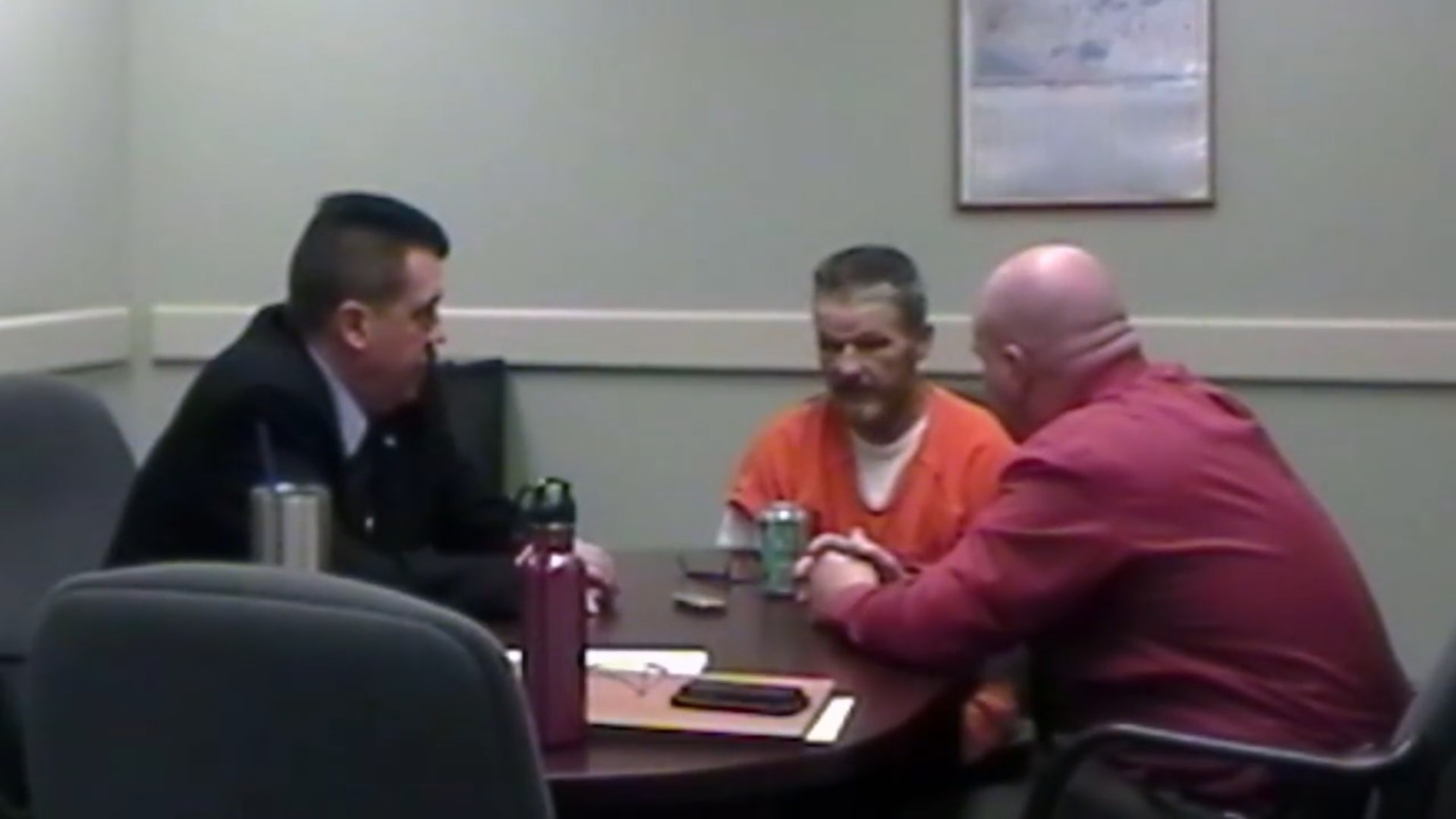 Moreover, through their investigation, the police found out that David was out on probation after being convicted of an unrelated burglary charge in 2010. When officers went to talk to the suspect, they realized that Delbert’s entire gun collection was missing from the house. Although David insisted he had given them away, the police obtained a search warrant and discovered that most of the guns were in the suspect’s possession, stashed inside of a secret room. Besides, the family also found it quite suspicious when David claimed he was the sole executor of Delbert’s will.

Later, further investigation led the police to believe that David had attacked Delbert on January 14, 2018. However, instead of calling for help immediately, he let his father pass away while scrubbing away all evidence of his involvement. Thus, with ample evidence and several witness statements, authorities decided to arrest David under the charge of tampering with evidence, possessing weapons while under a disability, and murder.

Where Is David Shafer Now? 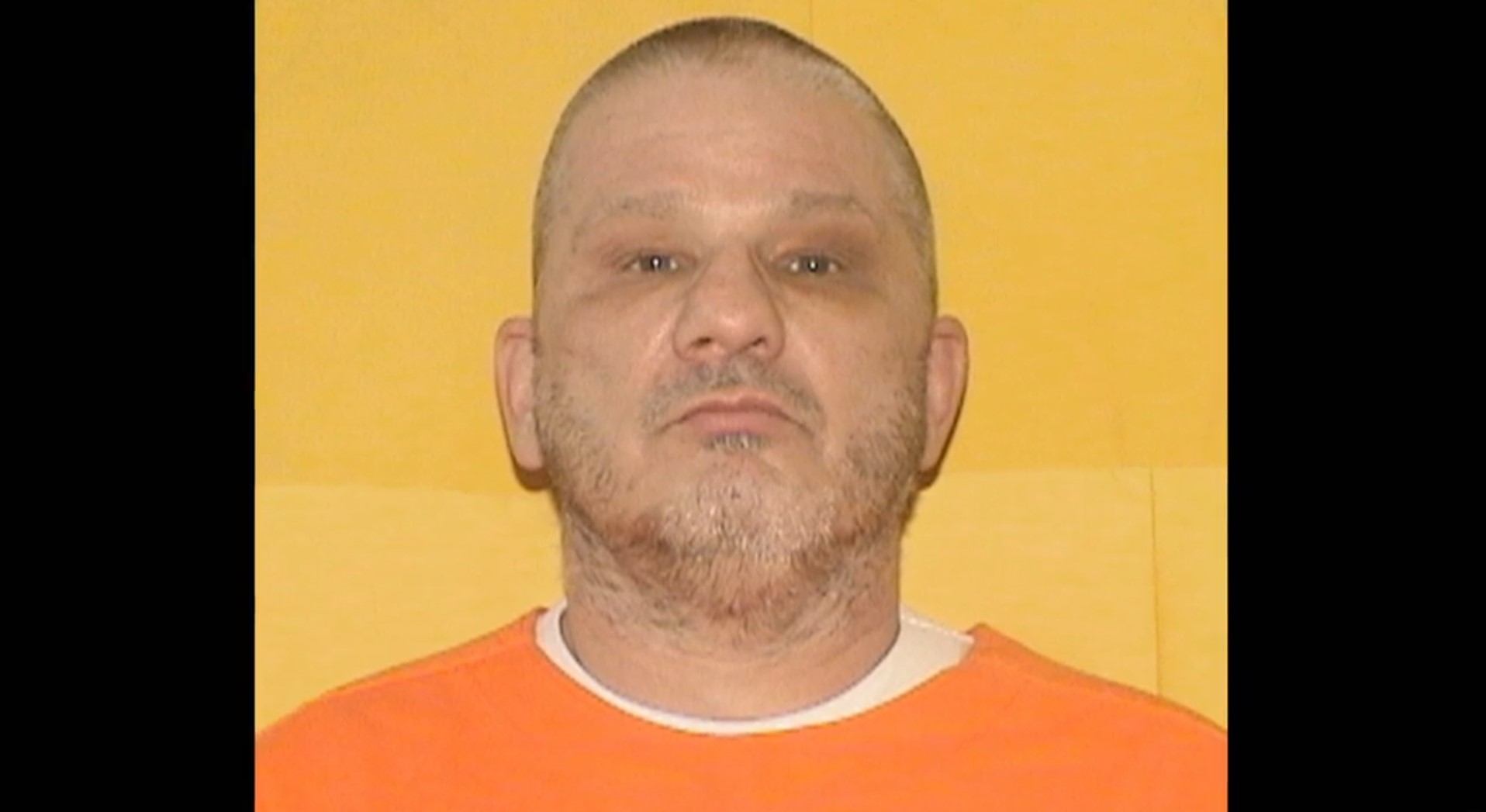 Although David Shafer insisted on his innocence initially, he pleaded guilty to first-degree manslaughter, tampering with evidence, and possessing weapons while under a disability after being produced in court. Subsequently, he was sentenced to 10 years in prison for the manslaughter charge in 2021, along with two years each for the other convictions. Thus, David remains incarcerated at the Belmont Correctional Institution in Belmont County, Ohio, and will be eligible for parole in 2033.