Where Is Derrick Dorsey Today? 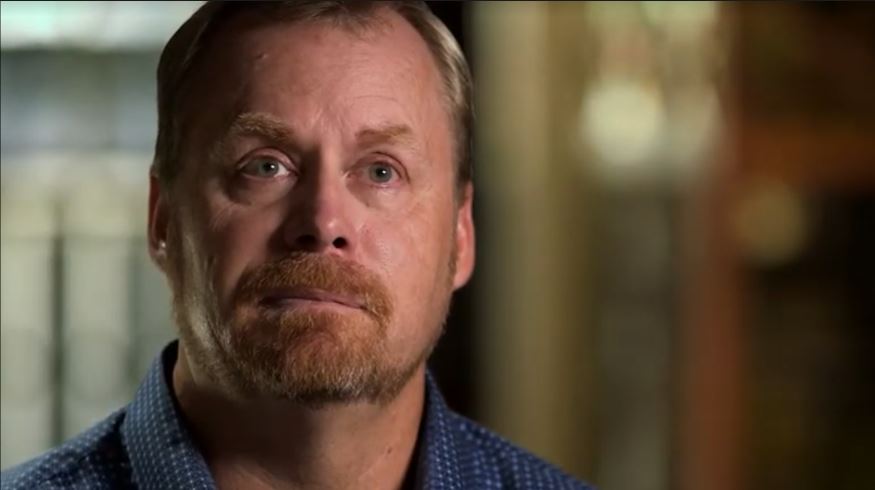 About eight years ago, on October 27, 2012, Kim Dorsey, a 38-year-old University of North Florida graduate was found dead inside her Jacksonville home. She had been bound, raped, and bludgeoned- slaughtered in the worst of ways. Since her husband was a firefighter, her case got a lot of attention. And, both ‘Dateline’ NBC and ‘In Plain Sight’ on Investigation Discovery ended up doing a feature episode on her story. In the former, it was titled ‘In Cold Blood.’ The episode was the first time since her death that Derrick Dorsey, her husband, actually opened up to reveal all the details about their life, the incident, and its aftermath.

Who Is Derrick Dorsey?

Born at the Naval Air Station in Jacksonville, Florida, Derrick Dorsey grew up with his parents at different Naval and Marine Corps bases throughout the United States and Japan. As a teenager, though, he returned to Jacksonville and then went on to graduate from Fletcher High School. Uncertain of the life and career that he wanted for himself, Derrick then enrolled in school and completed his certification as a Paramedic. In 1991, he started working for the Jacksonville Fire and Rescue Department as an Engineer/Paramedic.

He married Kim Marie Dorsey (nee Dunne), and then the two started making a life for themselves in their hometown. That is, until Derrick’s world turned upside down on October 28, 2012. As he returned to their home on 3617 Eastbury Drive, a gated community, after finishing up a 24-hour shift, he found his wife dead on the bedroom floor, in a pool of her own blood. A man who he had considered his friend, Lance Eugene Kirkpatrick had brutally killed her. “I saw my wife lying face down on the floor in the carpet. I saw blood and zip ties on her wrists. I thought he was my friend,” he told Jacksonville.com.

Where Is Derrick Dorsey Now?

Derrick Dorsey still lives in Jacksonville, Florida. And, at the time of Lance Kirkpatrick’s sentencing in 2015, he still resided in the same home. Jacksonville.com reported that Derrick “said he personally tore down and rebuilt the bedroom where his wife’s body was found to get rid of all the blood.” They also added that within their gated community, that house was still known as the “murder house.” A lot of infidelity details came forth in the case, from both parties of the married couple, but Derrick owned up to it all. He even said that he “did not give her the love and respect she deserved.”

Derrick Dorsey remarried in 2015, and he credits his second wife, Tracey Riley in making his healing process easier. Although the two have since divorced, he currently works as the Director of Operations and as a Clinical Hypnosis Instructor at her clinic. After 25 years, in 2016, he retired from his job at the Fire Department and is now focusing solely on expanding quality mental health services. He personally benefited from professional counseling, so now he wants to remove the stigma that surrounds it. He is a certified practitioner in Rapid Resolution Therapy and Hypnosis and is also an instructor for the International Certification Board of Clinical Hypnotherapists (ICBCH). It also seems like he has found love again. (Featured Image Credit: Dateline NBC)