A murder in Yakima, Washington, initially seemed like the result of a burglary gone wrong. Desiree Sunford was found shot to death in her home, but the police didn’t have many leads to follow. Investigation Discovery’s ‘A Time To Kill: Three’s Company, Four’s a Crowd’ chronicles how a tip-off led to answers in the case more than a year after the murder, eventually leading to a conviction. So, let’s find out what happened then, shall we?

How Did Desiree Sunford Die?

Desiree was born in August 1982 and graduated high school in 2000. The beloved 30-year-old worked as a school teacher at Wapato Middle School in Washington. Desiree was the art teacher there and was adored by the children. She was also a self-taught bike rider who loved taking off on her Harley Davidson. At the time of the incident, she had been married to Scott Sunford, and they were living on the outskirts of Yakima, Washington. 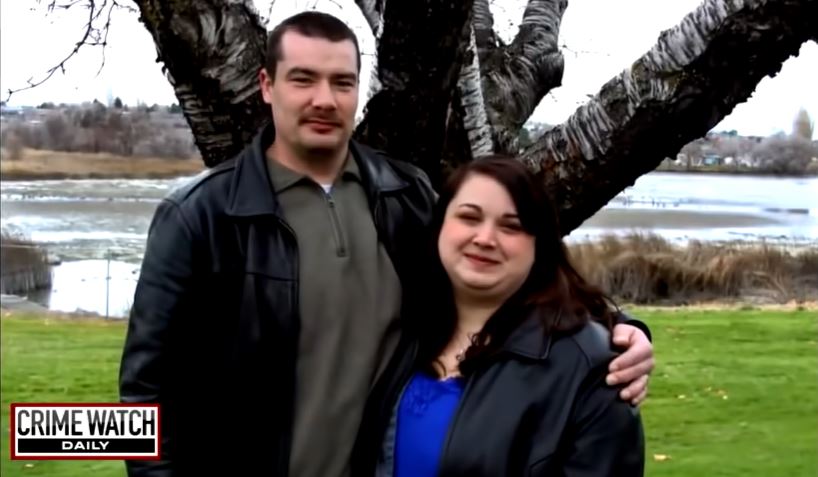 On April 7, 2013, Scott called the authorities sometime in the evening when he didn’t hear back from his wife. He stated that the home alarm was tripped a few times, and he couldn’t reach Desiree. The authorities rushed to find Scott waiting outside. Desiree was found on the floor. She had been shot about nine times with a 9mm handgun. From the scene, the detectives could tell that she tried crawling away from her attacker. The shell casings were recovered, and a bloody footprint made by a boot was found at the scene.

The investigators believed that Desiree was killed about 12-18 hours before she was found. Scott was questioned, and he stated that he was out of town attending a funeral. According to him, the alarm was tripped off during the early hours of April 7, but he didn’t think much of it at the time because it was a new security system they were still getting used to. On his drive back later that day, panic set in when he couldn’t get in touch with Desiree, leading him to call the police. 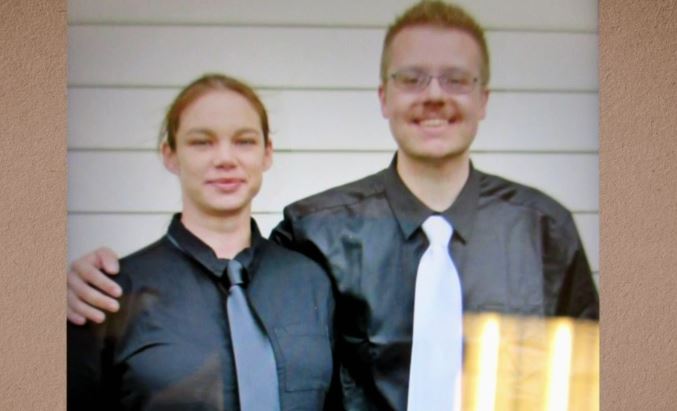 The Sunford residence had been burgled a few days before the incident, with a few valuables being stolen from the house. It was after this incident that they got the security system. Scott was seemingly ruled out because he was in another town. He said that he spent the night at a friend’s house; her name was Paige Blades. When asked initially, he claimed that he slept on the couch and nothing happened between the two.

But when Paige was contacted, she said the polar opposite. Paige claimed that the two of them were having an affair at the time. This piqued the investigators’ interest, and Scott was brought back in again. This time, Scott claimed that Desiree and Paige also had a sexual relationship at one point and that they were all in an open sexual relationship. With no other evidence connecting them to the murder, they were let go. The case hit a wall after that and stayed there for more than a year until an anonymous tip-off in July 2014 gave the police a name: 27-year-old Marty Grismer.

The authorities learned that the tip came from Paige, and she said that Marty was the killer. Marty and Paige were co-workers and good friends. Authorities learned that Marty was infatuated with Paige. At the time, she told Marty that she was pregnant with Scott’s child, which later turned out to be untrue; the father was someone else. According to the show, Marty then killed Desiree because she would have been problematic if she knew about the pregnancy. He confessed to the murder to Paige and another woman. But Paige alerted the authorities.

Paige then agreed to wear a wire in the hopes of getting him to admit to the murder again, but that was unsuccessful. Nevertheless, gun parts found at his workplace were confirmed to be the ones used in the murder. The shell casings matched. Shoes found at Marty’s father’s home were consistent with the shoeprint from the crime scene. It was stated on the show that the stolen items from the Sunford residence were found at Marty’s place of employment as well. But he claimed to have nothing to do with the murder, instead saying that Paige borrowed the gun from him sometime before.

Where is Marty Grismer Now?

After multiple delays, Marty was finally supposed to stand trial at the tail end of 2017. But instead, Marty took an Alford plea. This meant that while he maintained his innocence, he conceded that the prosecution had enough evidence to convict him. As a result, the first-degree murder charge was taken off the table, and he was found guilty of second-degree murder. Marty was sentenced to 15 years in prison. The prosecution felt that, in this case, it was more about what they could prove rather than what they believed. As per prison records, Marty remains incarcerated at Washington State Penitentiary in Walla Walla.

Read More: Where Are Paige Blades and Scott Sunford Now?