Devan Duniver Murder: How Did She Die? Who Killed Her?

One afternoon in June 1998, Devan Duniver went out to play but never returned home. A frantic search for the little girl tragically ended with her dead body being found behind the apartment she lived in. ABC News’ ‘20/20: Gone Before The Storm’ delves into a controversial case that initially resulted in the wrongful conviction of a 12-year-old. So, if you’re wondering what happened to Devan and who might have killed her, here’s what we know.

How Did Devan Duniver Die?

Devan Brooke Duniver was born in October 1992 in Guernsey County, Ohio. At the time of the incident, she lived with her mother, Lori, and brother, Dylan, at an apartment in New Philadelphia, Ohio. On June 27, 1998, the five-year-old went out of the house to play, but by 2 PM, she was nowhere to be seen. A worried Lori began searching for her daughter but with no luck. By 8 PM that evening, Lori called the authorities and reported Devan missing. 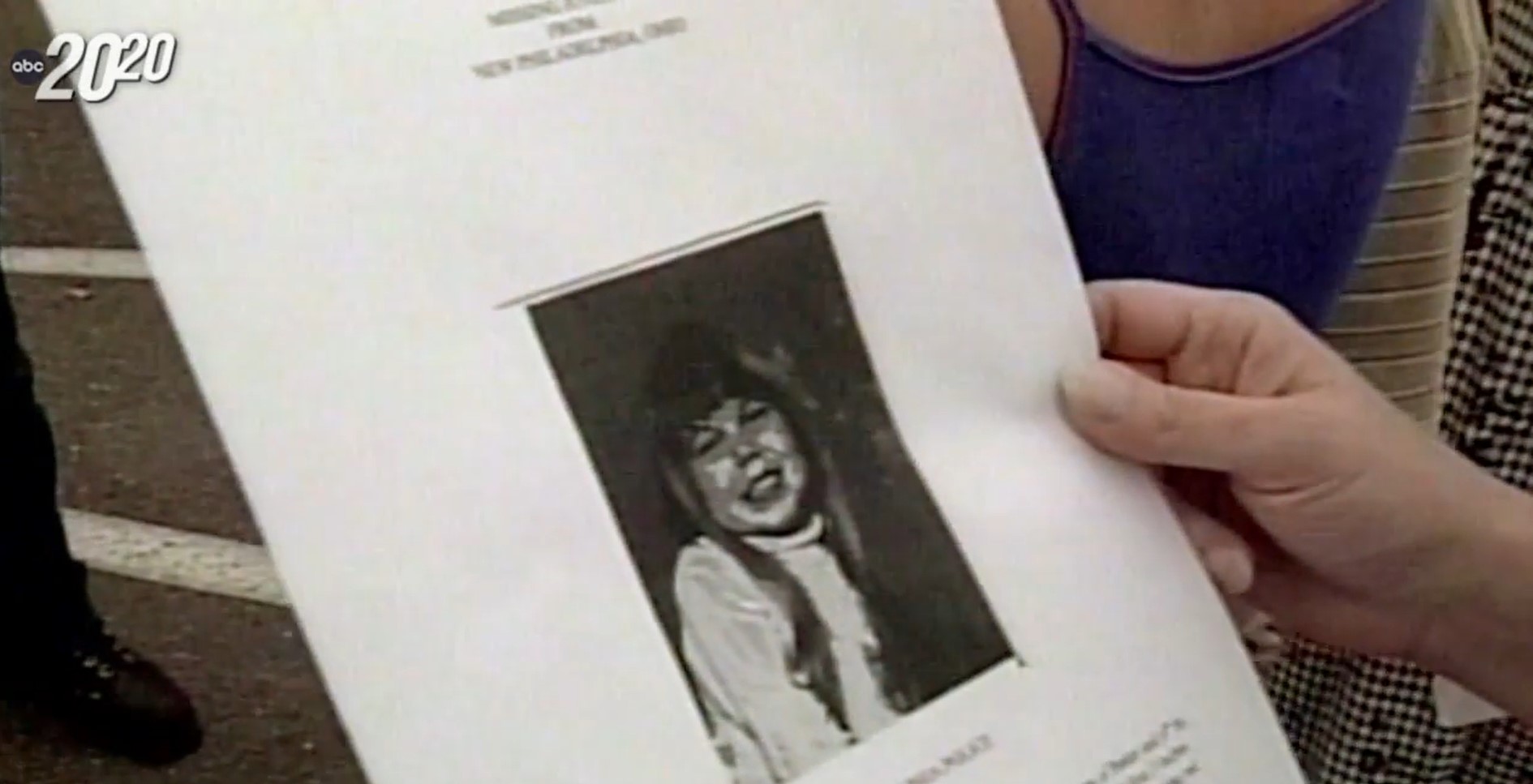 The following day at around 2:30 PM, an off-duty EMT found Devan’s body in the woods behind the apartment building. She was in a dense brush with her clothing and hair wet. Devan had died from seven stab wounds to the neck; the wounds partially severed her carotid artery. Furthermore, an autopsy revealed an injury to the top of her head in addition to contusions on her body. However, there was no evidence of a sexual assault.

About two weeks after Devan’s body was found, the authorities zeroed in on Anthony Harris, then a 12-year-old boy who lived in the same apartment. He initially helped Lori with the search, but the police looked closely at him because of his previous threat against Devan. Anthony and his mother, Cynthia Harris, then went to the police station so the authorities could perform a voice stress test.

But before the test, one of the investigators sat down with Anthony while Cynthia was in another room watching on. At the time, the interview was purportedly to establish a rapport between Anthony and the investigator. But during that session, Anthony was repeatedly accused of killing Devan. While he denied having anything to do with the crime several times, he eventually confessed, admitting to stabbing her in the throat. When asked how many times, Anthony said, “Probably twice.”

However, when the investigator asked Anthony to provide a written statement, he wanted to speak to his mother and soon recanted the confession. When asked why he admitted to the murder, he said, “I was just scared.” But the authorities soon charged him with murder, and in March 1999, he was found guilty of killing Devan. The prosecution’s case largely hinged on the confession, which was allowed as evidence. But there was no physical evidence connecting Anthony to the murder, and he had no previous criminal record.

But In June 2000, an appellate court in Ohio overturned Anthony’s conviction, stating that his Fifth Amendment rights had been violated. In a lawsuit filed by Anthony later, it was revealed that the authorities hadn’t followed up on several other persons of interest. Lori’s boyfriend at the time, Jaimie, was a convicted felon and a drug addict who kidnapped Devan in 1997 and held her for three days, beating her.

Furthermore, Jamie had called Lori regarding their relationship recently and may have been in the neighborhood around the time Devan was killed. He also had a pack of children’s playing cards that he couldn’t explain. Apart from that, Devan’s father, Richard, was an alcoholic who had been complaining about paying child support and refused to help look for Lori. He had a history of domestic abuse, alcoholism, and violence. Neither Jamie nor Richard’s alibis were thoroughly established at the time.

During the investigation, cadaver dogs followed Devan’s scent on June 28, 1998, to the garage of a residence in the area. A convicted child molester who recently got out of prison lived in the house next to it. But it was reported that the authorities didn’t follow up on that lead. While Anthony was released from jail, Devan’s killer has still not been brought to justice, with the murder remaining unsolved to this day.