Where Was ‘Devs’ Filmed? 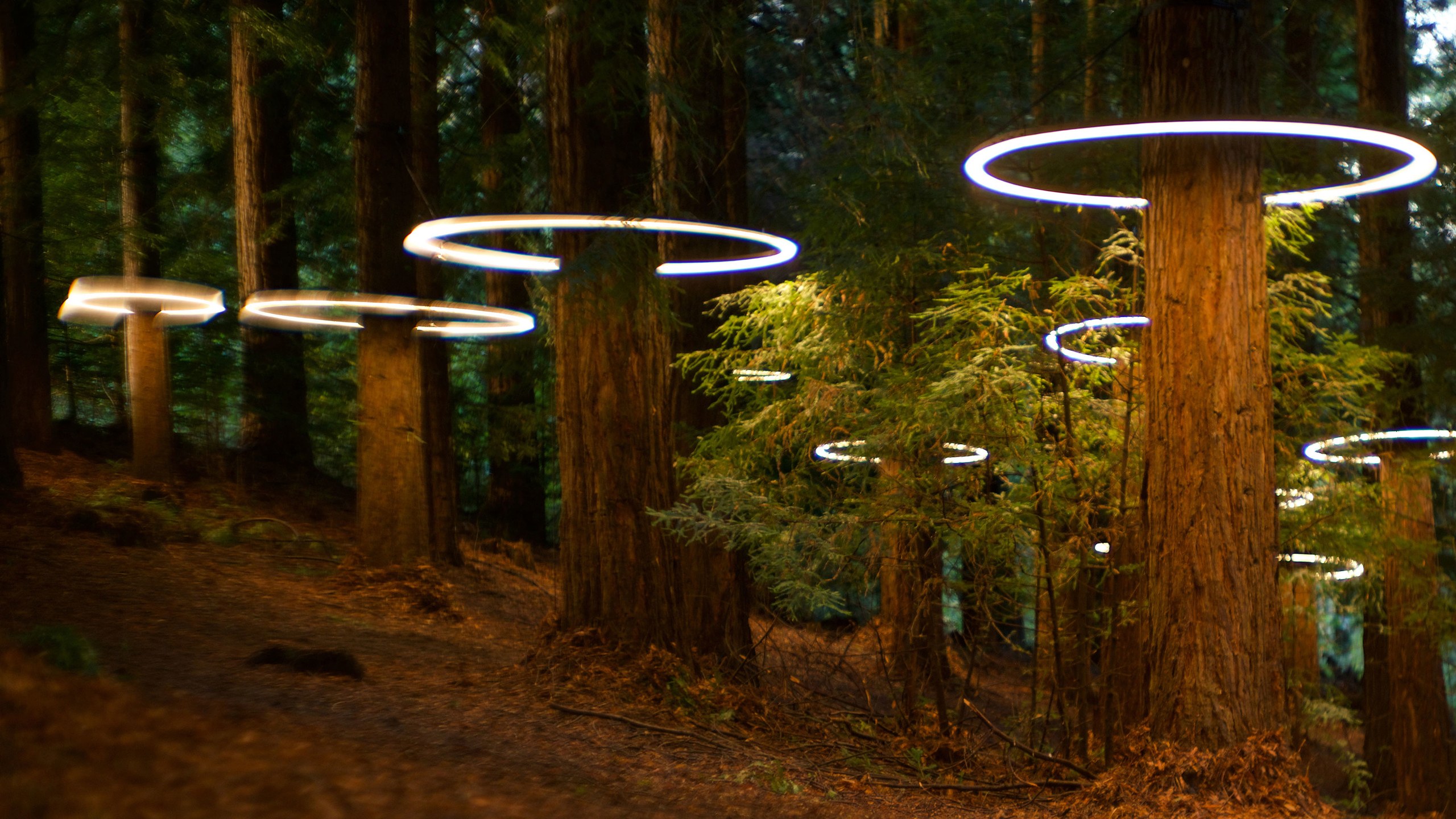 ‘Devs’ is a science fiction mini-series that takes a look at the theme of free will in a world where Big Data and predictive analytics are slowly starting to shape society. It is not really a science fiction tale but has been described as a thriller based on science.

With a mood akin to ‘Black Mirror,’ ‘Devs’ follows Lily Chan, a woman whose boyfriend used to work for Amaya, a tech company conducting futuristic experiments in quantum computing. However, after starting to work at the organisation’s top-secret division, he commits suicide making Lily suspicious of his death being somehow linked to Amaya. She sets out to investigate whether her suspicions might actually be true. Sonoya Mizuno plays the character of Lily Chan while Nick Offerman essays the character of Amaya’s CEO.

‘Devs’ is a television series that is set in San Francisco. A science fiction story, it revolves around a tech company in San Francisco named Amaya that conducts experiments in quantum computing. As mentioned earlier, it follows an Amaya employee who thinks that the company is somehow responsible for the death of her boyfriend.

Many viewers might be wondering whether ‘Devs’ has actually been filmed in the place that it is set in: San Francisco. The setting plays a crucial part in the television series’ plot and hence, depicting it authentically would have been integral.

To begin with, very limited filming activities for ‘Devs’ were actually conducted in San Francisco. For instance, several establishing shots were filmed near the city’s landmarks to effectively portray the setting.

Several aerial shots of San Francisco basking in its iconic fog at twilight were taken to serve as establishing frames. Places like the Golden Gate Bridge, Salesforce Tower, Market Street and Lombard Street were also filmed at night to depict the cityscape.

A significant chunk of the action on ‘Devs’ takes place in the main office/headquarters of Amaya: the San Francisco tech company that is depicted carrying out experiments in the field of quantum computing.

While the interiors of the Amaya building had been filmed on a soundstage elsewhere (below), its exteriors had been shot at the University of California Santa Cruz’s campus on 1156 High Street in Santa Cruz. California. To be more specific, filming was carried out at McHenry Library, Quarry Plaza and Science Hill on the University campus.

Quite alarmed by what DEVS did to UC Santa Cruz's library during the production of the show. They never took down the girl. She just roams campus during school hours now, occasionally tossing stressed sophomores into her mouth…a troubling development imho pic.twitter.com/kDJ7JqojOR

The production team supported the University monetarily while filming. According to local sources, McHenry Library received $35,000 which will be used for repairs and furniture maintenance while the University’s Transportation and Parking Services (TAPS) received $65,000.

Despite being set in San Francisco, a large part of filming for ‘Devs’ was actually carried out on production facilities in the United Kingdom. To be more specific, filming was carried out on sound stages in London and Manchester.

These sets were painstakingly designed to give them a futuristic appearance. For instance, the set of a place called “the Devs lab” was made out of wood and plaster but designed to appear as if it were constructed from gold, concrete and lead. However, a particular cubic pattern that functions as an integral design element was made using 240 squares of gold leaf. The whole process of constructing the sets took as many as 15 weeks.

Apart from that, several scenes were also filmed on places in the United Kingdom, outside a studio. According to IMDb, filming was also carried out on Cathedral Quarries in Lake District, Cumbria, England.

Apart from the above-mentioned places, a few scenes in ‘Devs’ had also been filmed at Westminster College. The college is located in New Wilmington, Pennsylvania and its interiors were utilized to film a few scenes.