DGA Nominations Announced; ‘Lion’ and ‘Arrival’ Among the 5 Nominees 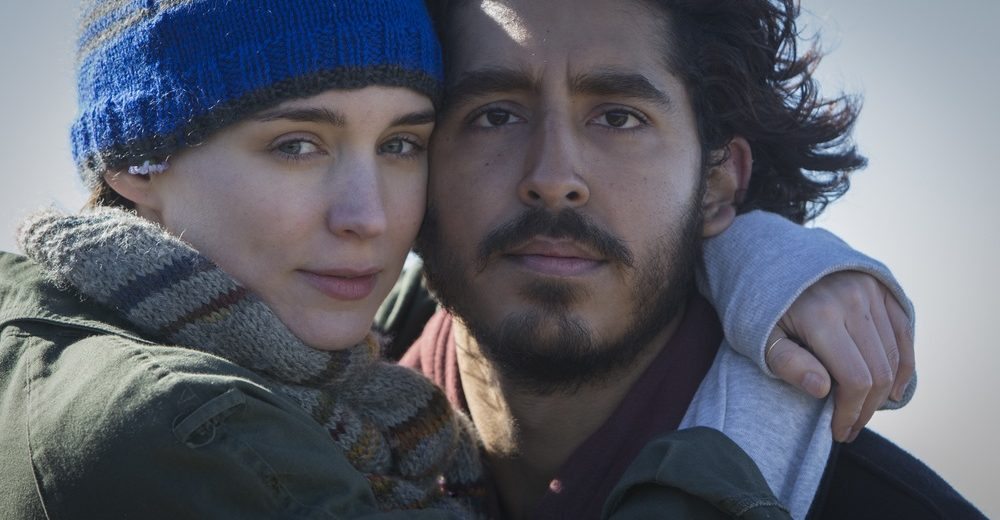 The announcement of the DGA (Directors Guild of America) Award nominations for 2016 for excellence in film direction left my jaw hanging on the ground. Absent are Mel Gibson for ‘Hacksaw Ridge’, David MacKenzie for the acclaimed ‘Hell or High Water’, Denzel Washington for ‘Fences’, and most shocking of all ..Martin Scorsese for ‘Silence’.

A major harbinger of the Academy Award nominations, though by no means exacting, the DGA has in the past been a good predictor of what will win the Oscar. In recent years, they have had their disagreements with the Academy, and of course in the past some shockers.

The nominees this year are Denis Villeneuve, the outstanding French Canadian director for his science fiction epic ‘Arrival’, frontrunner Damien Chazelle as expected for ‘La La Land’, Barry Jenkins for Moonlight, Kenneth Lonergan in ‘Manchester By the Sea’, and in a stunning move, Garth Davis for ‘Lion’.

It is no secret ‘Lion’ has earned solid reviews, and a PGA nomination to go along with that Golden Globe nomination, but not for a moment do I believe Davis achievement is greater than any of the snubbed filmmakers.

The DGA rarely lines up five for five with the Academy, so it is not in stone that Davis is on the road to an Oscar nomination, but it does not hurt either.

Davis was also nominated for best first film, as was the controversial Nathan Parker for his film ‘The Birth of a Nation’ which exploded out of Sundance last year only to be crucified after past issues crept into the news ruining any Oscar chances for the director and star of the film.

Just seven times since 1948, the winner of the DGA has NOT gone on to win the Oscar, most famously in 1972 when Francis Ford Coppola won his first for The Godfather and then watched Bob Fosse win the Academy Award for Cabaret (1972).

Nominees for the Best director are:

Nominees for the first-time director award are: