When a young woman’s body was found in a trash can in the South Side neighborhood of Chicago, Illinois, fears of a serial killer targeting women began anew. Since 2001, more than 50 women have been found killed by strangulation or asphyxiation in Chicago, and almost all of them have remained unsolved. Investigation Discovery’s ‘The Hunt for the Chicago Strangler’ is a three-part docuseries that looks into these murders. The death of Diamond Turner in March 2017 is the only one where an arrest has been made since then. So, if you’re wondering what happened, we’ve got you covered.

How Did Diamond Turner Die?

Diamond Turner was a 21-year-old woman who lived in South Side, Chicago, at the time of the incident. She was last seen leaving a sports bar in the neighborhood where she lived. Diamond’s family began to get extremely worried when they couldn’t reach her, leading to them filing a missing person report. They had no idea the brutality Diamond was subjected to at the time. 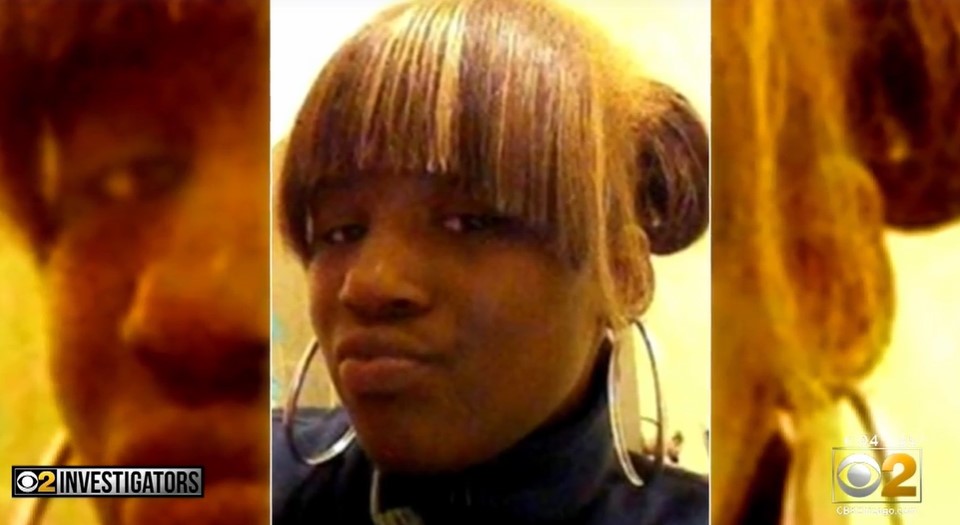 About two days later, in the afternoon of March 3, 2017, a garbage collector found Diamond’s body in a trash can in the South Kenwood neighborhood in Chicago. She was face down, partially naked, with the trash can located behind a building. An autopsy revealed the 21-year-old died of asphyxiation and blunt force trauma to the head, marking a cruel end to a promising life.

At the time of the murder, Diamond had been in a relationship with a man named Arthur Hilliard, the prime suspect, but a lack of conclusive evidence meant the authorities didn’t make an arrest. In the years that followed, speculation regarding a serial killer in Chicago did the rounds, with experts believing the string of murders were connected; the women were all strangled or asphyxiated, and most of them were dumped in alleyways, abandoned buildings, or dumpsters.

It wasn’t until January 2020 that Diamond’s case saw an update when DNA evidence matched Arthur. Soon, the details in the case became clear. The authorities believed that Diamond was at Arthur’s apartment on February 28, 2017, drinking with him and his roommates. According to one of them, she talked about being annoyed with Arthur. When questioned later, Arthur blamed it on one of the roommates at the time and had even claimed to have given enough information to Diamond’s family for what he called “street justice.”

However, witness statements painted a dangerously contradictory picture. The roommates claimed to have seen a trail of blood from Arthur’s bedroom to the backdoor when they woke up later in the night, with Arthur trying to clean it up. At the time, he allegedly claimed it was from a cut on his leg. Despite Diamond’s shoes and jacket still being at home, Arthur said she left in a white car after getting a call.

Furthermore, Arthur picked up a garbage can and told his roommates not to touch it. He was also seen cleaning a hammer later on and had dumped his soaking wet mattress across the street. DNA testing of the blood on Arthur’s floorboard matched Diamond’s, connecting him to the murder. The authorities at the time stated there were delays in processing the DNA, leading to a long gap between the murder and the arrest.

Where is Arthur Hilliard Now?

Arthur Hilliard, then 52, was arrested at the start of 2020. He was also implicated in two other murders, apart from Diamond’s case. Arthur pleaded guilty to concealment of a homicide in the stabbing death of 43-year-old Andre Williams. He was killed in September 2018, and Arthur was captured by security cameras pushing the cart with the body into an alley. He was sentenced to less than a year and remained a suspect.

Furthermore, Arthur is being looked at in another stabbing at an apartment complex in 2019 that resulted in death after an alleged argument. According to the show, Arthur Hilliard remains behind bars in Cook County Jail, Illinois, awaiting trial.