Diane Cunningham’s daughter, Tamra Wilson, was quite anxious when her mother suddenly stopped replying to calls or messages. However, nothing could prepare her for the terrible tragedy as she found Diane battered to death in her Port Angeles, Washington State, home. Investigation Discovery’s ‘See No Evil: No Good Deed’ draws a vivid picture of the murder and follows the investigation that honed in on the perpetrator. If you would like to get into the details and know where Diane’s murderer is at present, we have you covered.

How Did Diane Cunningham Die?

Diane Cunningham resided in a mobile home at Salt Creek RV Park in Port Angeles, Washington. She was a cheerful and kind-hearted lady who felt quite at home in her community. Although she had family and was quite close to them, the 65-year-old preferred to live alone. Besides, she also loved making friends and was trusting of most people she met, which, heartbreakingly, led to her gruesome murder. Towards the end of September 2014, Diane stopped responding to calls or texts. Initially, her family did not think much of it, but her daughter, Tamra Wilson, got quite anxious as days passed without any news. 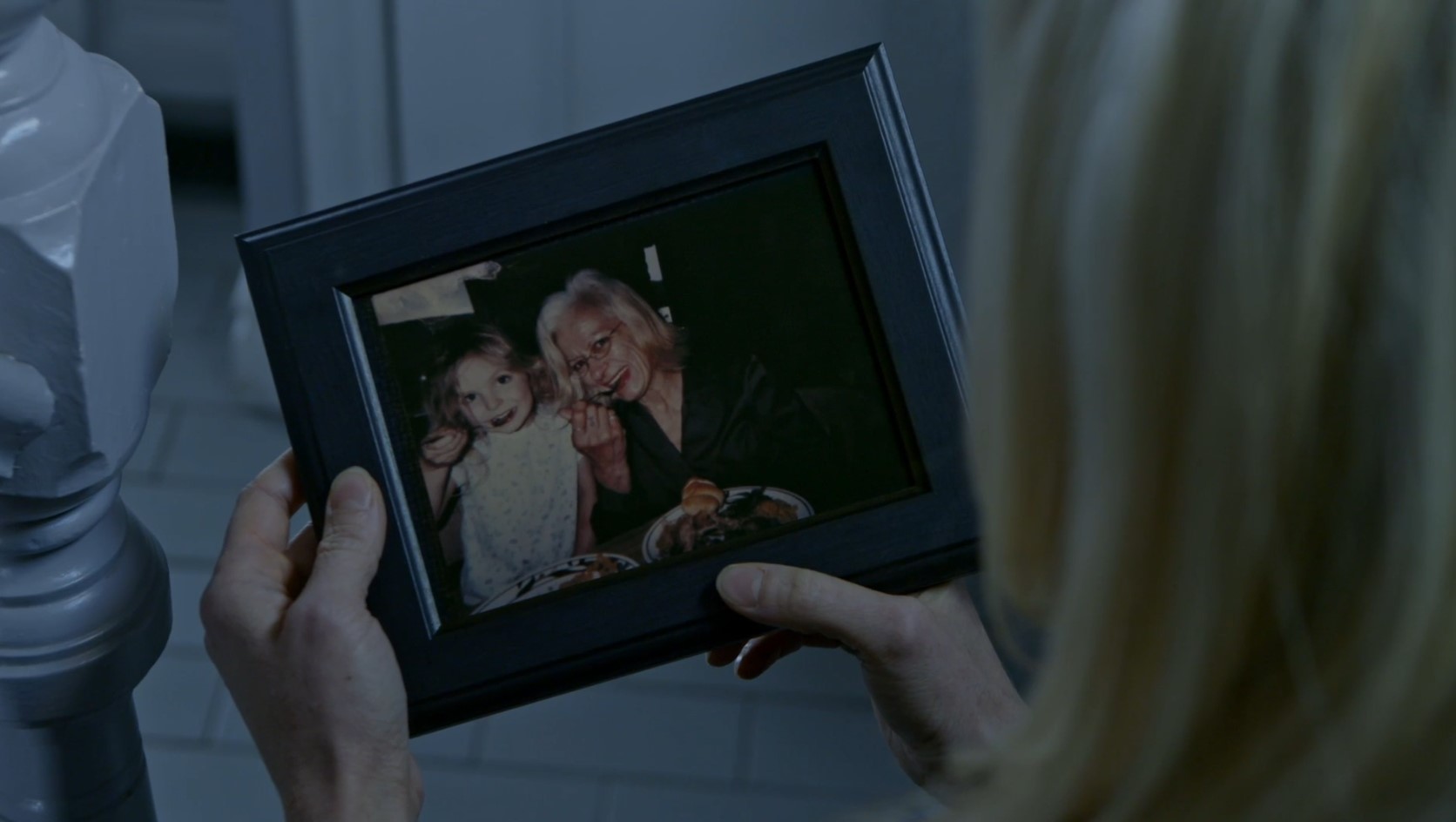 Determined to find out if her mother was okay, Tamra drove over to Diane’s mobile home on October 6, 2014, only to find her deceased body. The police were immediately informed, and they arrived to find blood splatters all over the walls of the mobile home. An autopsy determined that Diane had died about nine days before the discovery of her body and that her death was caused by blunt force trauma to the head. However, with no sign of a forced entry, the police were certain that the murderer was well acquainted with the victim. However, Diane’s car was found to be missing from the residence.

The initial investigation into Diane’s murder was relatively slow as the crime scene did not provide a lot of leads. Police took to interviewing people Diane knew and managed to draw up a timeline of the incident. According to the timeline, Diane was murdered in the last week of September 2014. Sure enough, CCTV footage from the 7 Cedars Casino and a local Walmart showed the victim shopping on September 27. Surprisingly, in both of those surveillance videos, Diane was spotted with another man who was soon identified as Ari Lee King. 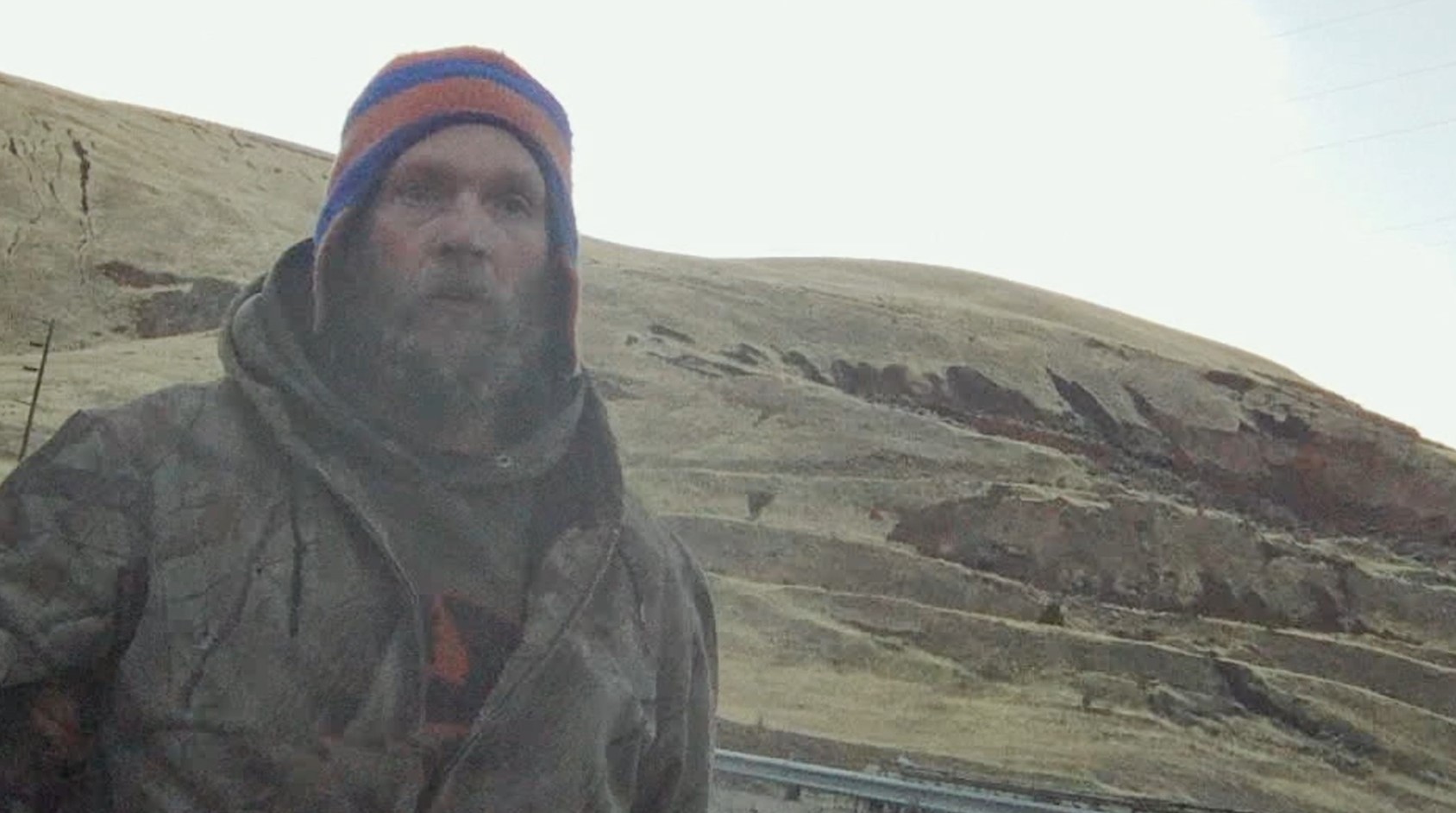 Ari was also missing from the end of September, and his family had no idea about his whereabouts. Pretty soon, Diane’s car was found in Malheur County, Oregon, and reports claimed that witnesses spotted Ari driving the vehicle even after her death. The police also sifted through numerous CCTV recordings and were able to spot Ari behind the wheel of the exact same car in a Washington ferry surveillance footage.

Although the video evidence and witness statement gave authorities enough reason to arrest Ari, the main suspect was nowhere to be found. Ultimately, the investigation led to the town of Juntura in Oregon, where a local restaurant pointed law enforcement officials towards Ari’s whereabouts. He was found to be living under a bridge near the town and was arrested on November 13, 2014.

Where Is Ari Lee King Now? 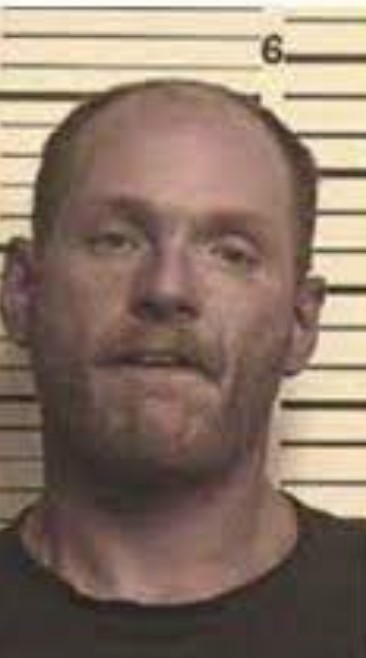 Once arrested, Ari Lee King confessed that he killed Diane Cunningham by hitting her on the head with a car jack. Additionally, the police discovered that Ari had even stolen a few valuables from Diane’s home. However, the case never went to trial as Ari, then 42, pleaded guilty to second-degree intentional murder and was handed an 18-year prison sentence in 2015. Thus, as Ari is still not eligible for parole, he remains incarcerated at the Monroe Correctional Complex in Monroe, Washington.

Read More: Beth Buege Murder: How Did She Die? Who Killed Her?