Dickinson Season 2 Episode 6: What To Expect? 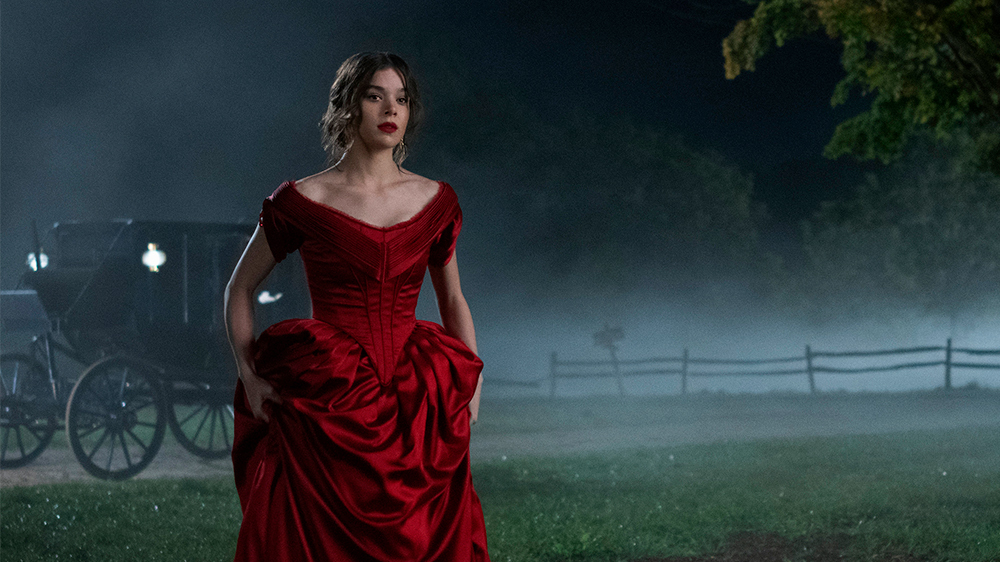 Set in the 1850s Amherst, Massachusetts, ‘Dickinson‘ is a comedy-drama series that depicts the life of a young Emily Dickinson and her immediate family. Season 2 deals with Emily’s courtship of fame as she waits for her poem to get published in Sam Bowles’ newspaper. In the latest episode, Emily attends an intellectual gathering at Sue’s, where Sam wants to show her off to the literary society. Lavinia gives an English lesson to Ship. Austin does something meaningful for the abolitionist movement. There’s a full recap of the episode that you can check out in the recap section. But first, let us give you an insight into the upcoming season 2 episode 6 of ‘Dickinson.’ Here’s what you can expect.

‘Dickinson’ season 2 episode 6 is scheduled to premiere on January 29, 2021, at 12 am PT, on Apple TV+. As always, new content will premiere weekly on Friday.

As of now, you can watch ‘Dickinson’ season 2 episode 6 by subscribing to Apple TV+. Subscribers of Apple TV+ have the option of downloading the episodes to their Apple devices, should they want to watch it offline.

‘Dickinson’ season 2 episode 6 is titled ‘Split the Lark.’ The upcoming episode may see Emily’s budding feelings for Sam Bowles deepen into something more than a crush. Since Sam is a happily married man, it will be interesting to see how Emily’s love story pans out. We might also get to see more of Austin and Sue’s rocky marriage, especially with Sue’s sudden elitism and newfound frivolity making Austin feel like he doesn’t know the woman he married. The upcoming episode may also further Lavinia’s hot and cold romance with Ship.

‘Dickinson’ season 2 episode 5 is titled ‘Forbidden Fruit a Flavor Has.’ Sue hosts a literary salon, and Emily attends as the guest of honor alongside Sam Bowles. At the party, Emily finds out that Sam has something of a reputation as a womanizer, even though he’s married. Several people tell her that Sam sleeps with every female writer that he publishes. Meanwhile, at the Dickinson house, Lavinia and Ship enact the classic novel ‘The Scarlet Letter,’ and Ship is pleasantly surprised by Vinny’s boldness.

Sue and Austin get into a fight about Sue’s treatment of the Newman girls and her apparent lack of empathy for them. Austin makes a difference by buying Henry a printing press for his abolitionist paper. Sam’s hush tones and honeyed remarks get to Emily, and she fantasizes about him later that night. Emily develops a one-sided crush on Sam, but it looks like it is headed for a full-blown love story, especially if Sam also feels the same way.