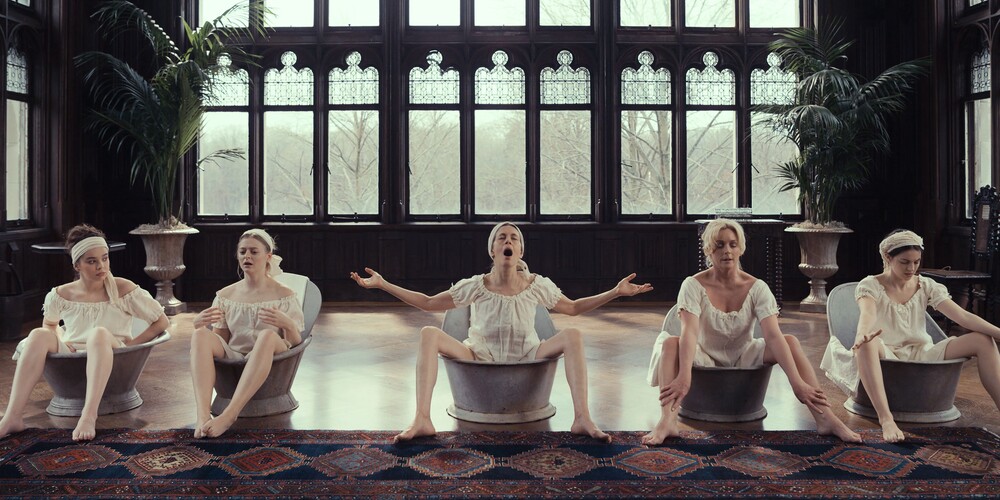 ‘Dickinson’ is a quirky historical drama series set in the 1800s in Massachusetts, following the life and times of a young Emily Dickinson – arguably one of the greatest poets that ever lived. Hailee Steinfeld perfectly channels the melancholic, restless vibe of Emily Dickinson, complete with her morbid fascination with death and anonymity.

Season 2 so far has been all about Emily’s inner conflict with the concept of fame and how it affects her creativity. She swings back and forth between wanting the world to read her poems and preferring to keep her genius works secret. If you’re looking for greater insight into the ending of ‘Dickinson‘ season 2 episode 7, then you’re in the right place. First, let’s take a look at a short recap of the episode before we discuss its decidedly maladaptive ending. SPOILERS AHEAD.

The Dickinson women rally together in ‘Dickinson’ season 2 Episode 7, titled ‘Forever – is composed of Nows.’ Ever since the opera, Emily has been in low spirits. It has been weeks but Sam hasn’t yet published her poem in his paper, and this is a source of constant anxiety and agony for Emily. Her mother, Emily Senior, believes Emily to be sick, and she decides to take the girls for a pick-me-up spa day. Free-spirited Aunt Lavinia and Sue also go along, hoping to unwind and relax. But Emily tells Sue that she needs to speak with her in private.

While the ladies of the house are away, Austin prepares Jane’s will and bonds with her infant son Billy. Jane makes Austin little Billy’s godfather, observing that Austin would make a great father. While saying goodbye, Austin kisses Jane, but she stops him and reminds him of the fact that he’s married and she’s a widow. Elsewhere, Henry’s wife is concerned about the growing number of death threats he has been receiving lately, but Henry shows no sign of slowing down the abolitionist train. 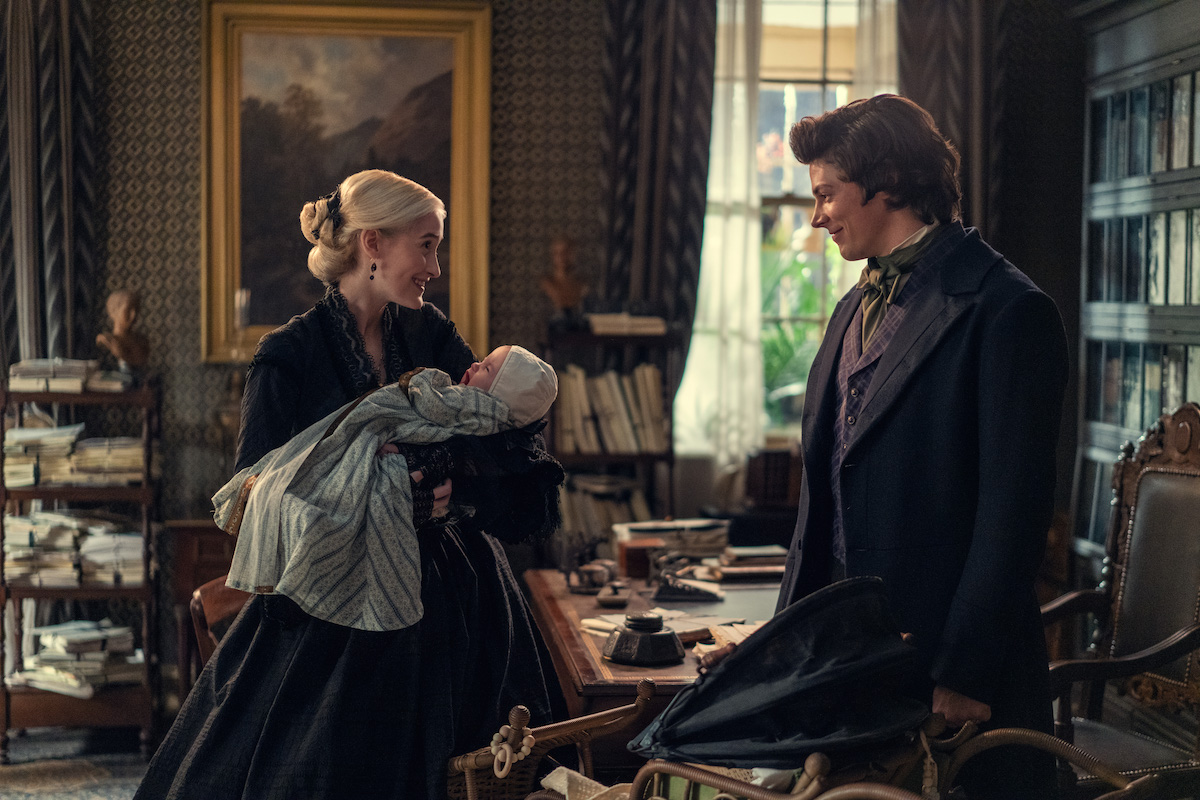 At the spa, Emily confides in Sue about her Sam dilemma and also blames Sue for pushing her to submit her poem for publishing. Emily admits to having lost her confidence, but then Vinny tells her that Emily is her hero. Emily also runs into George at the spa and finds that George still remains a loyal fan of her work. Emily Senior tells Emily that love shouldn’t make her feel unwell. Emily goes back home to find Sam there.

Dickinson Season 2 Episode 7 Ending: Why Does Emily Give All Her Poems To Sam?

Why does a domestic abuse victim keep going back to their tormentor? Why does anyone in an emotionally abusive relationship keep returning for more? Emily is in a kind of abusive relationship with Sam Bowles. It doesn’t matter that they’re not actually involved in any way. It’s obvious that Sam knowingly acts flirtatious towards Emily, already aware of her infatuation with him. After the letter incident, he knows for certain that he has a binding hold on Emily, and he’s using that to keep her on a string, tethered to him. 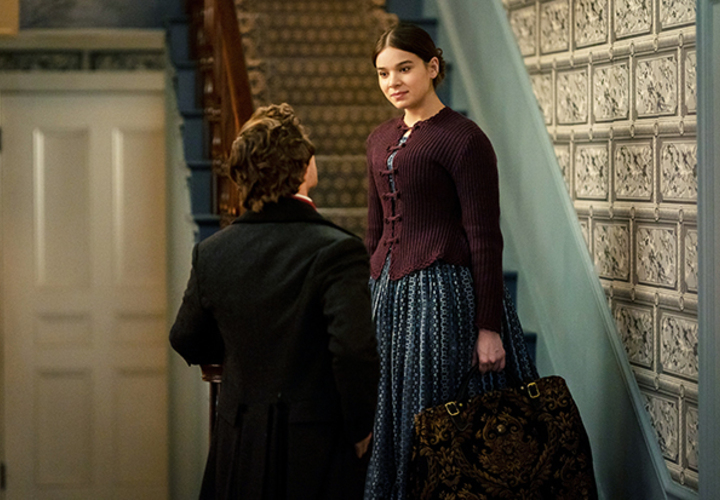 It’s undeniable that Emily does not feel like herself after she gives him the first poem for publishing. Her flow of creative thoughts seems to have stopped, and she hates feeling anxious all the time. She is well aware of the fact that her loss of confidence is a result of courting fame. But Sam’s charm is so blinding that Emily ignores her own suffering and gives him all of her poems, actively choosing to invite more heartache. Possibly, she hopes to win his admiration by doing this, but the fact will not change that he’s married and very much in love with his wife. Or so he has claimed.

Honestly, all the indecision and overthinking with regards to fame is beginning to feel redundant now. We already know through history that Emily Dickinson remained largely unpublished throughout her life. Her 1800 poems were discovered only after she had died. So how many times in the show will she try to chase glory before she decides she doesn’t want it? It is possible that the entire second season is devoted to this very conundrum.