Dickinson Season 2 Episode 7: What To Expect? 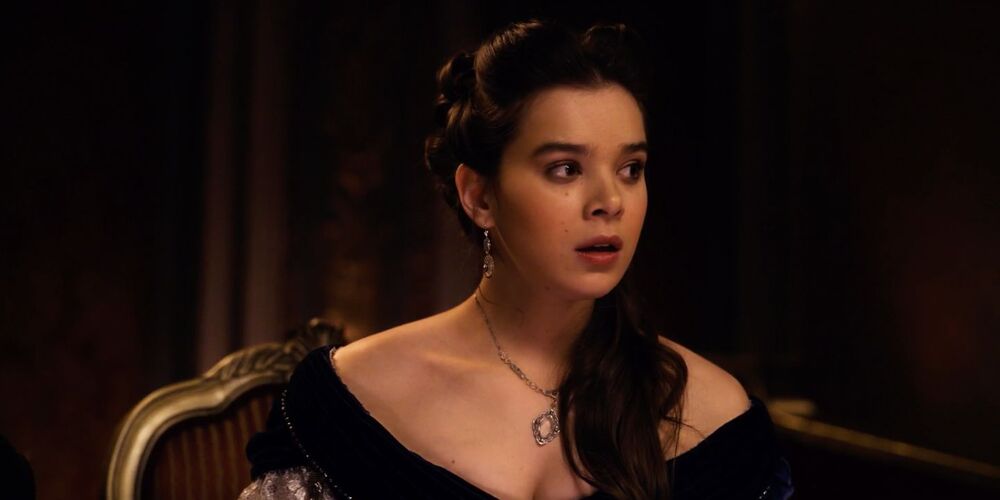 ‘Dickinson’ is a historical comedy-drama series that tells the tale of a youthful Emily Dickinson and her Amherst, Massachusetts, based family. The second season of ‘Dickinson’ predominantly deals with Emily’s dilemma about fame. Emily also finds herself quite drawn to Sam Bowles, the newspaper editor who is publishing Emily’s poem, and also a married man. Pushing her to pursue recognition and glory is Sue, Emily’s one true love and her brother’s wife. You can check out a summary of the latest episode of ‘Dickinson‘ season 2 in the recap that we’ve provided. But first, let’s see what the upcoming episode has in store for us.

‘Dickinson’ season 2 episode 7 is scheduled to premiere on February 5, 2021, at 12 am PT, on Apple TV+. New episodes, with an approximately 30-minutes runtime, will premiere weekly on Friday.

Interested viewers can watch ‘Dickinson’ season 2 episode 7 by subscribing to Apple TV+. Subscribers of Apple TV+ have the option of downloading the episodes to their Apple devices if they prefer to watch them offline.

The upcoming season 2 episode 7 of ‘Dickinson’ is titled ‘Forever – is composed of Nows.’ The episode may see Emily further contemplate whether to choose fame or to remain in her safe, anonymous bubble. She will possibly want to discuss with Sue what the repercussions of writing to Sam’s wife could be since Sue is Mary’s longtime friend. We might get to find out whether or not Sam is still publishing Emily’s poem. It’s interesting to note that Sam displays some unsaid emotion toward Emily at the opera in episode 6. Could he also be falling in love with Emily, even though he claims to be happily married and faithful to his wife?

The latest episode, titled ‘Split the Lark,’ sees Emily and her family attending the opera in Boston. Emily’s parents are bored and head out to find their own amusement elsewhere, while Lavinia enjoys the opera with an unrefined Ship sitting indifferently next to her. Austin’s cold attitude towards his wife suggests that he’s unhappy in his marriage, especially when he fondly reminisces about the “fun” they used to have before marriage.

Emily gets to sit with Sam in his box, but he rips into her for writing an inappropriate letter to his wife, Mary. The offending letter, which stated how Emily feels when Sam is around, upsets Mary so much that she doesn’t attend the opera. Emily apologizes and tries to give Sam another poem that she wrote for him, but he doesn’t take it and leaves. A meaningful backstage conversation with the disenchanted soprano leads Emily to question her pursuit of fame, further fanning the flames of her ongoing dilemma.