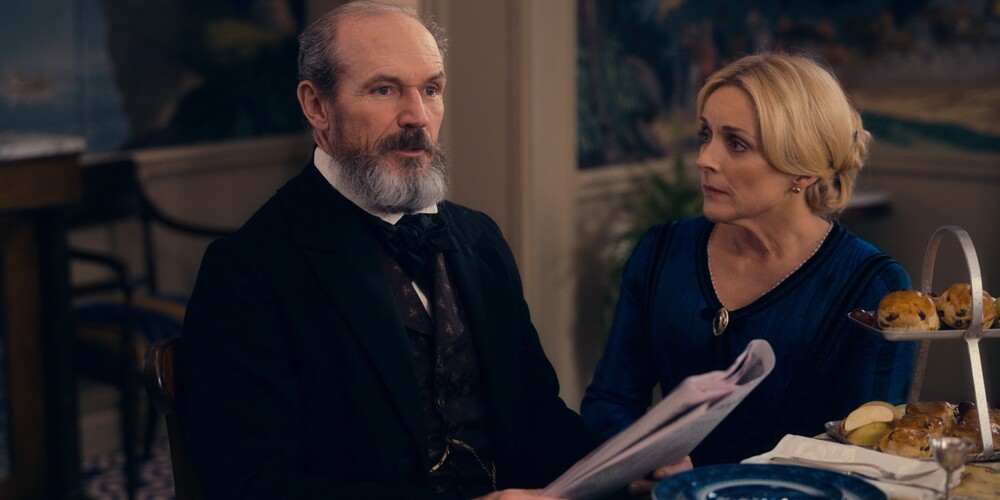 ‘Dickinson‘ is a kooky historical drama that centers on a twenty-something Emily Dickinson and her life in the mid-1800s in Amherst, Massachusetts. This is a show that does not shy away from its trippiness and, in fact, embraces the weird. Of course, it plays fast and loose with the historical facts. But it gets most of them correct.

There’s also a mystical undertone that’s been there since season 1 (we all remember Death and Mr. Bee, don’t we?). That supernatural subtext comes to the forefront again in season 2 episode 8. Before we dive into that shocker of an ending, let’s take a look at the recap of the latest episode of ‘Dickinson.’ SPOILERS AHEAD.

Season 2 episode 8 of ‘Dickinson,’ titled ‘I’m Nobody! Who are you?,’ starts off with the arrival of the Springfield Republican, on the front page of which is Emily’s poem. Lavinia loves the poem, but Ship doesn’t really understand the nuance of it. Emily Senior is worried about how Edward might react, but he takes it surprisingly well. He likes the poem, in fact, and even concedes that Emily might just make the family proud. The only problem is that her entire family (everyone, for that matter) cannot see Emily, even though she’s right there in the room. For all intents and purposes, Emily is invisible to all.

As she witnesses Ship and Lavinia break up, Emily wonders if she is dead in her bed and walking around as a ghost. The ghost of Nobody shows up again (seen for the first time since episode 3‘s séance) and tells Emily that she’s not dead. He gives her the idea to roam about town, invisible, and listen to what people are actually saying about her poem. Emily gets her first real taste of fame when she hears people talk about her behind her back, critiquing the printed poem, and she does not like it. Emily asks Nobody his name, but he is unable to remember. All he can recall is a battle and the metallic taste of blood. Just as Emily realizes that Nobody looks vaguely familiar, he vanishes into thin air. 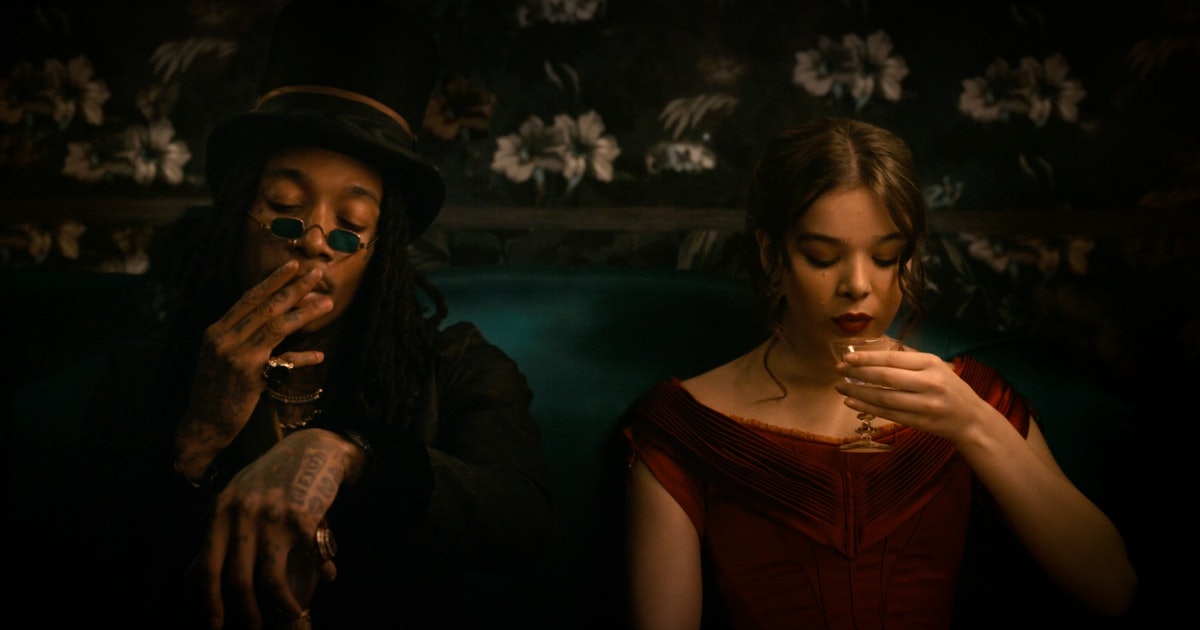 Invisible Emily skips Sue’s gathering and instead parties with Henry’s abolitionist group (who is gathered in Austin’s barn for their secret meeting). At the Evergreens, Sam Bowles tells Austin that the goat painting is a replica of the original. Austin heads out to find Emily and is the first person to actually see her. Death makes a comeback and takes Emily for a ride in his carriage, but this time, he’s accompanied by the ghost of Edgar Allan Poe. Poe makes a compelling case against fame, which makes Emily contemplate her stance yet again. Emily rushes to the Evergreens to tell Sue that she wants to be seen, but Sue (who cannot see Emily) has a late-night tryst with a secret visitor.

Dickinson Season 2 Episode 8 Ending: Are Sue and Sam in Love?

Even though they are sleeping together and cheating on their respective spouses, I don’t believe that Sue and Sam Bowles are in love with each other. Sue has always loved Emily, while Sam has always professed that his wife Mary is the only woman for him. Of course, he could be lying for all we know. But it does seem likely that Sam and Sue just have a physical connection and not an emotional one. They may be having an extra-marital affair, but it doesn’t compute to them having actual feelings for each other. 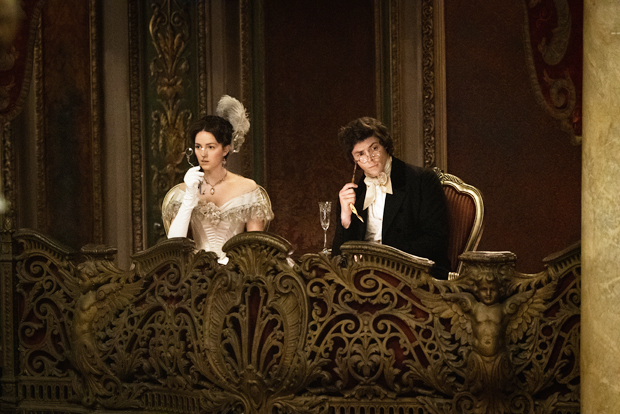 Their affair could just be them letting out steam and taking a break of sorts from their unsatisfactory and frustrating marriages. We know that Sue is extremely dissatisfied with Austin (and he with her) since they cannot seem to connect emotionally. As a result of losing her unborn child and keeping it a secret, Sue is averse to having children. But all Austin wants is to be a father. They are just on very different pages and are a classic example of two ill-suited people tied together in unhappy matrimony.

Why Can Austin See Emily When No One Else Can?

The episode doesn’t really explain why Austin is the only one who can see Emily. The most likely explanation is that Austin is the only person right now who “gets” Emily and really sees her for who she is. Austin understands Emily like no one else does, being the only person aware of Emily’s love for Sue (aside from Emily and Sue themselves). He is never judgmental of Emily’s so-called “quirks” and has almost always been supportive of her poetry. Apart from that one fight on Sue’s and Austin’s wedding day, Emily and Austin have never fought and are actually quite close. 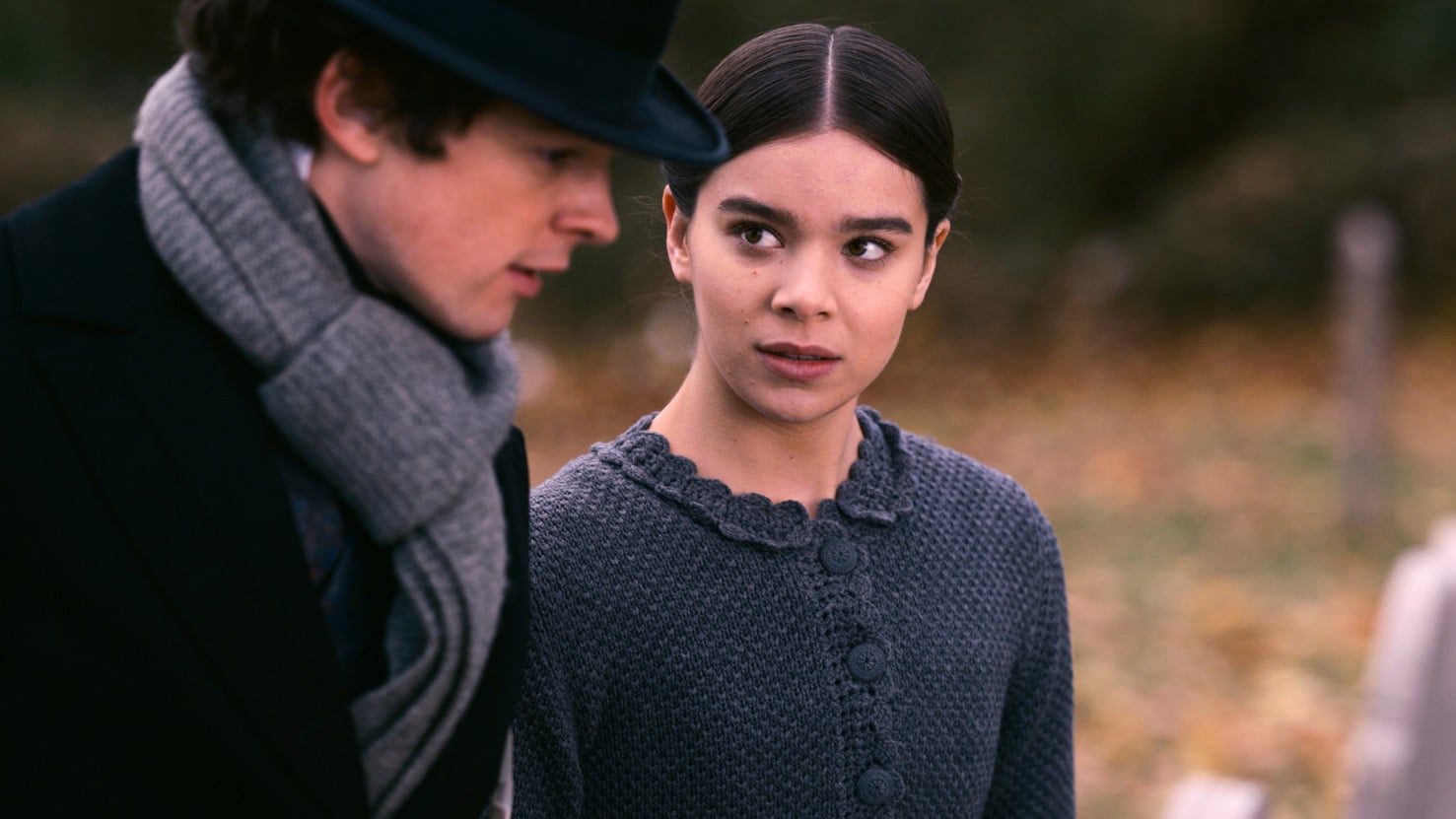 Maybe the reason only Austin is able to see Emily is that both their stories in season 2 have been running parallel to each other. They are both in love with the same person. They both yearn for something that’s eluding them (Austin for fatherhood and Emily for people to only know her poems but not her personally). They are both trying desperately to do something relevant in their lives: Emily works on her poetry, and Austin supports the abolitionist movement. It remains to be seen whether Emily chooses sibling loyalty over love and tells Austin about Sue’s affair with Sam.