Did John Constantine Die on Legends of Tomorrow? Did Matt Ryan Leave The Show?

John Constantine (Matt Ryan) faces quite a tough time in ‘Legends of Tomorrow‘ season 6. For starters, he loses his magic and sets down a shady path to regain his powers. However, the character’s sudden death in season 6 episode 14 left fans in shock as they tried to come to terms with reality. Moreover, Constantine’s death also led to numerous speculations about Matt Ryan dissolving his association with the show. With fans now anxious to know whether Matt Ryan is leaving ‘Legends of Tomorrow,’ we decided to jump in and find out!

Did John Constantine Die on Legends of Tomorrow?

Yes, John Constantine does meet his end on season 6 of ‘Legends of Tomorrow.’ Unfortunately, most of season 6 is terrible for Constantine as the Master of the Dark Arts loses his renowned magical abilities following a cleansing spell. Although Constantine views this as an opportunity to learn magic the right way, he soon grows desperate and begins looking for alternate methods. That is when he comes to know of the Fountain of Imperium, an artifact that can restore his magic and even increase his power if he can prove himself worthy. 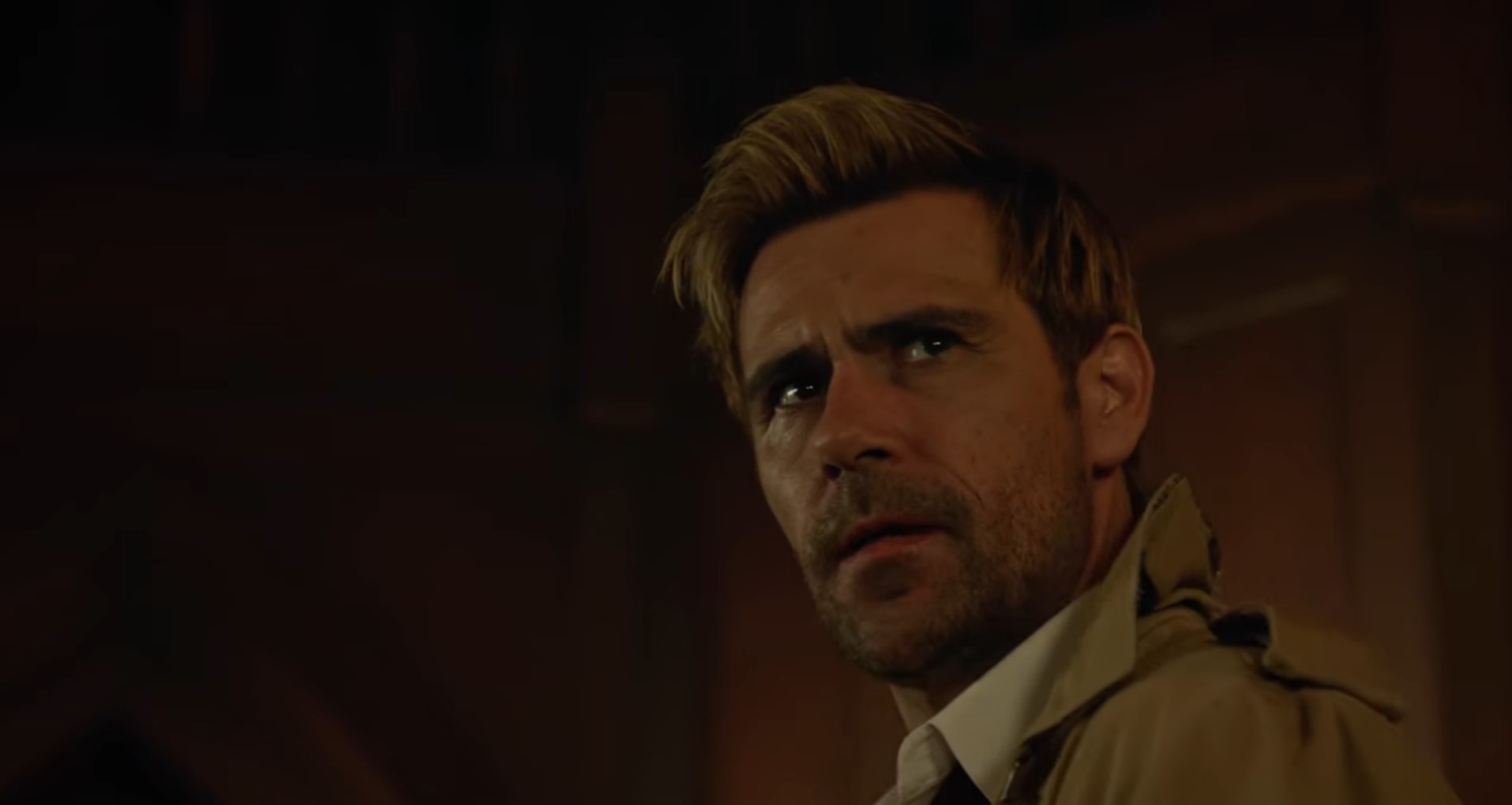 But, bad news awaits him as even after he finds the fountain, the artifact deems him unworthy, leaving him with no way out. However, Constantine finds a glimmer of hope when he discovers a potion by Aleister Crowley, which gives a small boost to his magical powers. Although concerned about its side effects, Constantine cannot help but get addicted to the potion. He tries his best to break out of the effects, but it proves impossible, and Constantine finally turns to Bishop for his assistance.

Viewers will be delighted to know that although Matt’s character, John Constantine, dies in season 6, Matt Ryan will continue his association with the show. Talking about Constantine’s death, Matt said, “I felt like it was time, especially because I’ve been playing the character since 2014 when we did the original [NBC] TV show [and] John is someone who always moves along, he walks his own path, and all of that stuff. And there was, inevitably, only so much time he could spend on Legends.”

The actor continued, “I think they did a really good job of fitting someone like John into Legends and what he could bring to it. I love playing the character, as I think everybody knows, but in terms of what we’ve explored with him on Legends, I think we got as far as we can go aside from John going off on his own journeys again.” 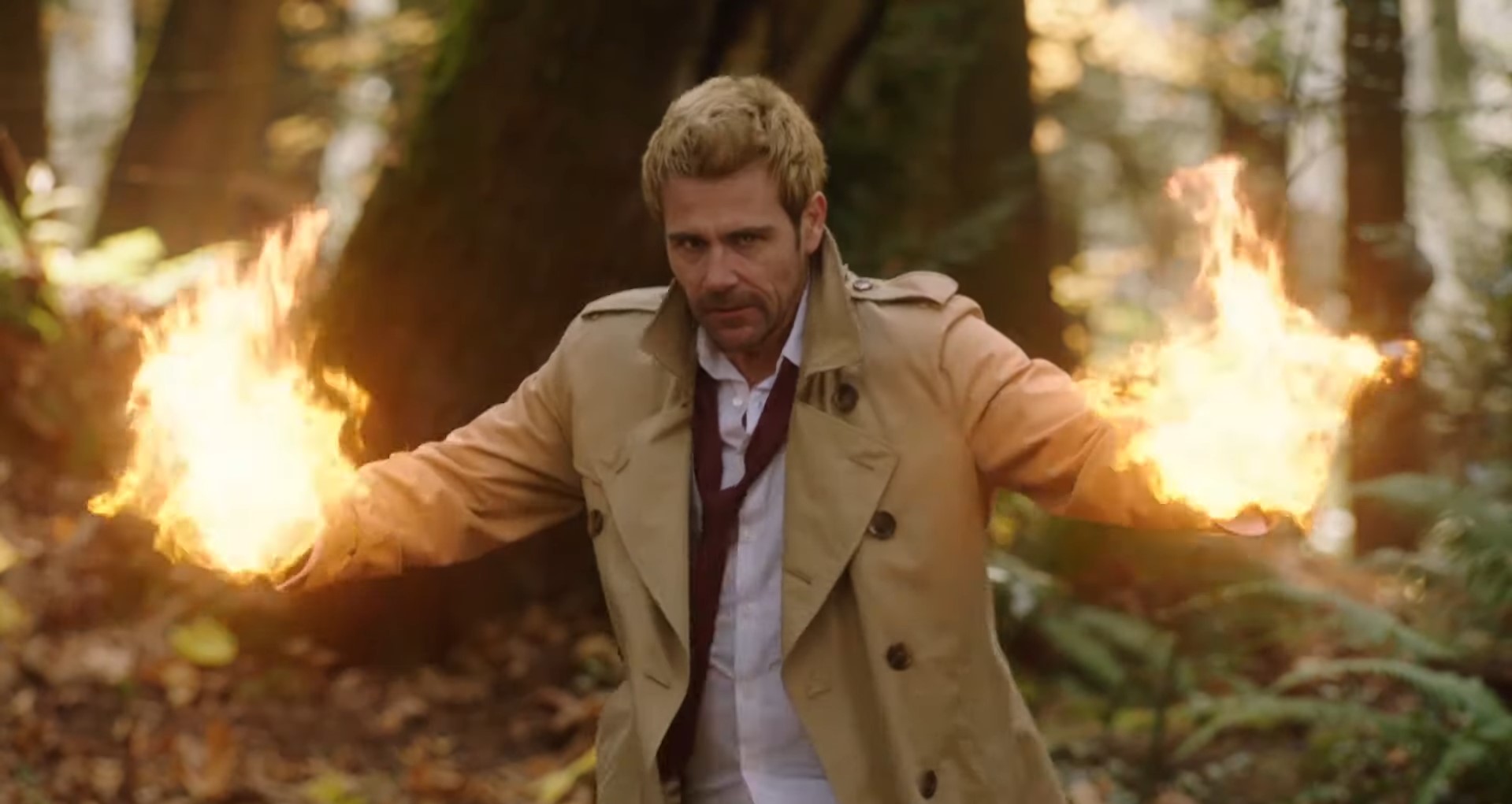 However, once the showrunners gave him an opportunity to return as a new character in season 7, Matt jumped at the chance and immediately accepted it. Thus, it has been confirmed that Matt Ryan will be returning as a 20th-century scientist, Dr. Gwyn Davies, in season 7. It further seems like Matt’s character will act as an ally to the Legends and will help them overcome an oncoming threat.

Matt, too, seems excited about essaying a new character and said that he loves the mystery surrounding his new character as Dr. Davies is not that well-known a character like John Constantine. He further explained that with him having to keep Constantine’s character within a strict framework, there was not a lot of space for experimentation. However, with Davies, he would be able to explore and discover things freely, giving him a new lease on the show. Thus, viewers can rest easy as even with Constantine gone, Matt Ryan will not be leaving ‘Legends of Tomorrow’ anytime soon.