Did Michael Peterson Sue the State? 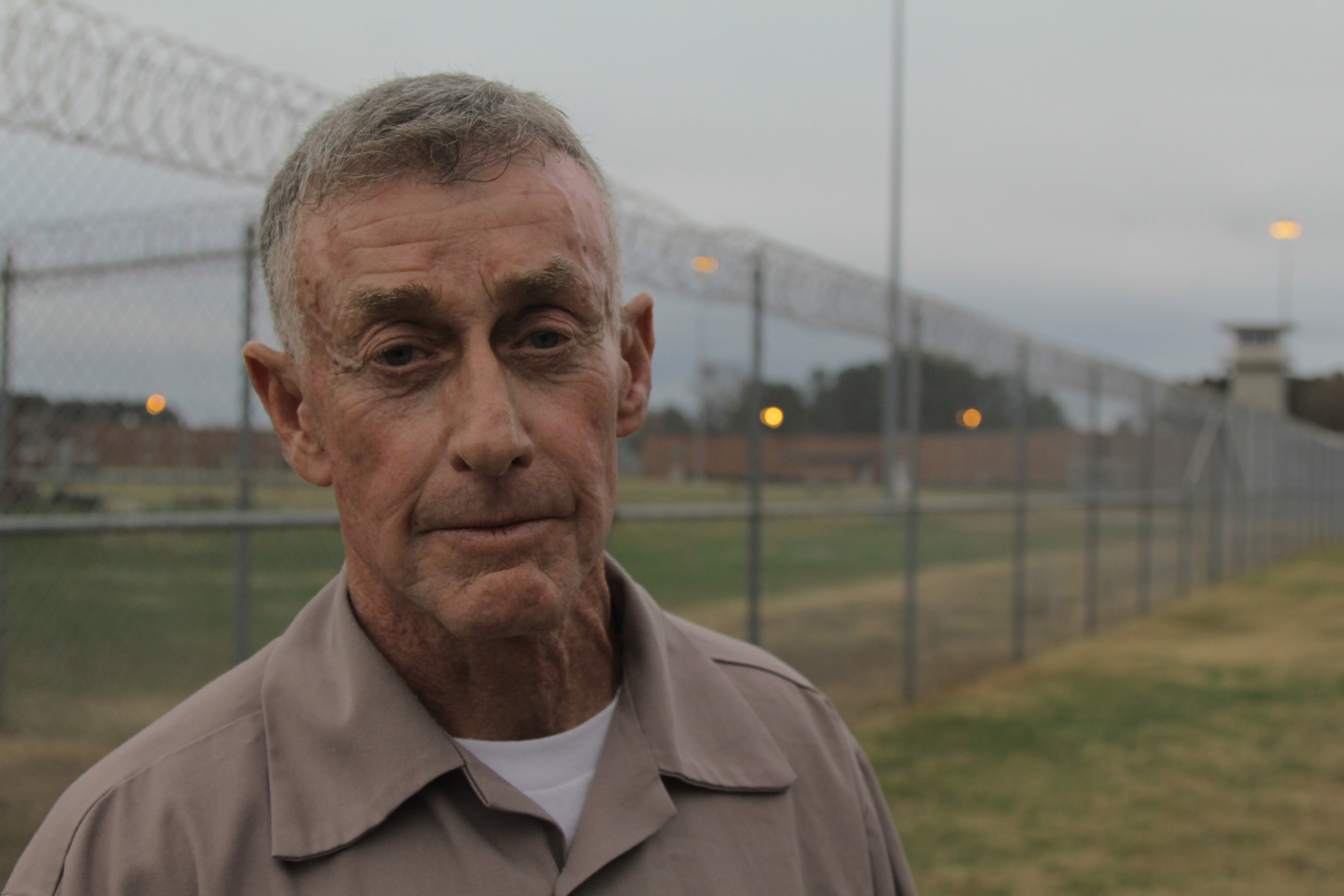 HBO Max’s crime series ‘The Staircase’ revolves around the true story of Kathleen Peterson’s death and the subsequent murder trial of her husband Michael Peterson. As the show depicts, Michael was convicted of killing his wife and sentenced to life in prison without the possibility of parole. However, he was released from prison on bail in 2011 when the court found out that prosecution witness SBI blood-spatter analyst Duane Deaver gave “materially misleading” and “deliberately false” testimony during the trial.

Michael didn’t return to prison after his release and eventually became a free man. Naturally, followers of the case and the viewers of the show must be wondering whether he sued the state of North Carolina based on the later developments in the case. Well, let us share the answer!

Did Michael Peterson Sue the State of North Carolina?

No, Michael Peterson did not sue the state of North Carolina. In December 2011, Superior Court Judge Orlando Hudson vacated the jury verdict of the original 2003 trial after finding out that Duane Deaver gave false testimony and granted Michael a new trial. However, Michael’s supposed innocence was neither proven in the court nor he was exonerated at the time. Rather than choosing to stand the second trial, Michael entered an Alford plea in 2017 to plead guilty to the voluntary manslaughter of Kathleen while asserting his innocence as per the plea’s provisions.

Michael was even sentenced to prison time after entering the plea but the time already served prevented him from any further imprisonment. For Michael to sue the state, his defense should have proven that he was wrongfully convicted in the already granted second trial. But Michael acknowledged the existence of sufficient evidence to convict him of the offense by entering an Alford plea before the new trial could happen, which left him with no ground to sue the state.

Even though the Alford plea allowed him to assert his innocence, Michael also pleaded guilty to the crime, without pursuing the opportunity to prove his supposed innocence, which is seemingly necessary to file a suit against the state. Michael might have known that he cannot win a lawsuit against the state with the evidence that existed at the time. Michael’s attorney David Rudolf even expressed that his client doesn’t wish to undergo the procedures of a trial again, even if it is an opportunity to prove his supposed innocence.

“He [Michael] does not feel, No. 1, that he got a fair trial based on the conduct of the law enforcement officers the first time around, and he is simply not willing to play again at what he perceives to be an unfair or crooked table,” Rudolf said when Michael entered an Alford plea, as per WRAL. By 2017, Michael might have got exhausted of legal battles to undergo another trial and further file a lawsuit against the state. “You’ll never win. Pick up your chips and go home,” he told the press after entering the plea, which indicates his wish to put an end to the judicial procedures that lasted several years.

The bottom line is that Michael never proved his supposed innocence in court to sue the state of North Carolina. He became a free man because he had completed his prison sentence and not because he was wrongfully convicted.

Read More: Did Michael and Sophie Break Up in Real Life? Did He Really Not Go to Paris?