Diego Maradona’s Net Worth at the Time of His Death 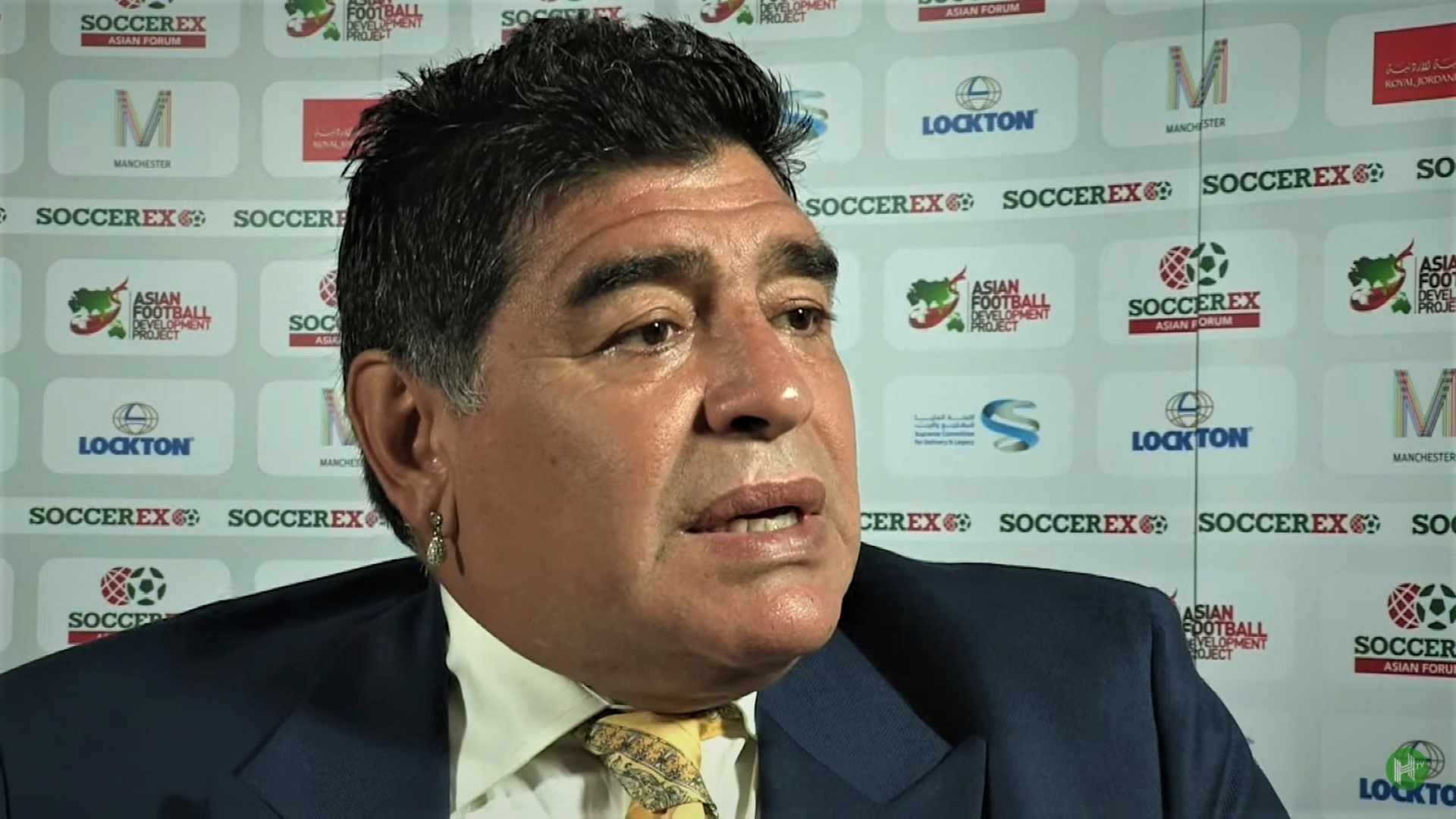 The joint winner of the FIFA Player of the 20th Century award for his remarkable contribution to the sport, Diego Armando Maradona, was one of the rare sports icons in the annals of history that changed the game they played. His father, Diego Maradona “Chitoro,” was a chemicals factory worker while his mother, Dalma Salvadora Franco, looked after the kids. Diego’s impressive talent with football was recognized at an early age by Francisco Cornejo when he gave his trials for Argentinos Juniors in the late 60s.

The youth coach immediately realized that Maradona was exceptional and his ability needed nurturing. At the age of 15, young Diego made his professional debut for Argentinos Juniors. In just a few minutes, he managed to send the spectators in a frenzy with his iconic nutmeg that went on to become one of his trademark skills. His debut was just a beginning of an extraordinary career as the young boy went on to become arguably the greatest footballer to have ever graced the field.

Maradona got married in Buenos Aires on November 7, 1989, to Claudia Villafañ. The couple welcomed two daughters, Dalma Nerea and Gianinna Dinorah. Their 14-year-long marriage came to an end when Claudia filed for divorce in 2003. The legendary footballer passed away at the age of 60 in November 2021. His fans and critics alike have been wondering about his net worth since his untimely death. If you ever find yourself wondering the same, we have got you covered.

How Did Diego Maradona Make His Money?

After his professional debut for Argentinos Juniors, Diego went on to score 115 goals in the next few years. His on-field antics and control with football have by now drawn the attention of several clubs, and he got lucrative transfer offers from a few of them. However, he ultimately signed the $4 million transfer deal with Boca Juniors because he always wanted to play for them. The lucrative trade offers did not stop there, and in 1982 Diego signed a record-breaking deal of $7.6 million with Barcelona.

When he left the club a few years later, Maradona was paid $10.48 million by Napoli. In 1982, he played his first World Cup tournament, and the spectators were eager to watch the young man from Argentina in action who was getting a lot of media attention. Unfortunately, Diego failed to perform as per their expectation, and his debut world cup overall was not a very successful one for him.

However, when he returned to the biggest stage of the sport four years later, in 1986, it was a different story. Maradona captained the team, and in the Quarter-Final match against England, scored the Goal of the Century by obliterating the English defense with his exceptional dribbling skills. It was the same match in which he scored the iconic Hand of God goal, which ultimately cemented Argentina’s semifinal position. Touted as El Pibe de Oro or The Golden Boy, Maradona went on to win the World Cup for his team and became a sports icon in his country.

Argentina reached the finals in the 1990 World Cup as well but unfortunately lost to West Germany, whom they had previously defeated to win their title. Unfortunately, fans did not get to see the magic of the Golden Boy this time as his performance was affected by an ankle injury. His last World Cup appearance came in 1994, in which he played only two games.

Even after his retirement, the legendary footballer remained dedicated to the sport and coached the Argentina national team from 2008 to 2010. He went on to coach clubs like Al Wasl, Fujairah, Dorados, and Gimnasia y La Plata and was quite active in the football world until his death. Over his decades-long career, Maradona signed brand endorsements with companies like Coca-Cola, Hublot, and Puma. Now that we know about the lucrative club deals and endorsements, it’s time to have a look at his overall wealth.

At the time of his death, Diego Maradona’s net worth was estimated to be close to $1 million. Despite his untimely demise, the legendary footballer managed to make an exceptional influence on the sport and changed the game forever-inspiring the likes of Lionel Messi to play the sport in the process.