Where is Dino Hunters Filmed? 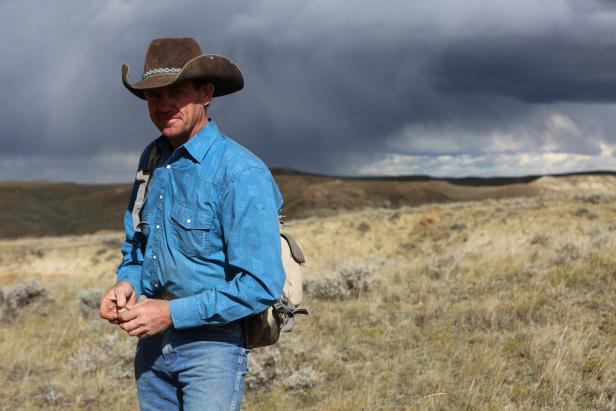 Discovery Channel is known for bringing the farthest, most remote and exotic corners of the world onto our television sets. Additionally, the channel is not just linked to the exploration of places, but also various people, cultures, and even professions. Amongst the many Discovery Channel reality shows, one kind that has particularly done well revolves around a particularly challenging profession. Examples include ‘Bering Sea Gold‘ and ‘Deadliest Catch.’ Such shows take a look at the routine lives of people going about their rare and tough job. In the case of the latter, it revolves around people who fish giant crabs. With ‘Dino Hunters,’ Discovery takes a look at dinosaur hunters!

Well, not exactly dinosaur hunters. ‘Dino Hunters’ is a reality show that revolves around those who attempt to find fossils. One of them, Mike Harris actually calls himself a fossil hunter. Along with Clayton Phillips, the fossil hunters are depicted to be attempting to “buck the academic status quo.” They invest their own money to travel and find fossils that shock the scientific community.

One of the debates surrounding the discovery of fossils has been the issue of access. Generally, the person that excavates a fossil is allowed to do whatever they wish to do with it. “Such practices can generate “gentleman’s club” syndrome, wherein members of scientifically influential groups have a better chance of accessing important fossils” (source). This is exactly the kind of status quo that Philips and Harris attempt to subvert in Discovery’s ‘Dino Hunters.’

All of the states have badlands terrain which is known for an abundance of fossil fuels. In fact, Wyoming has several places that fossil enthusiasts can visit like the Wyoming Dinosaur Center, The University of Wyoming Geological Museum, Glenrock Paleontological Museum, Tate Geological Museum at Casper College, and several others.