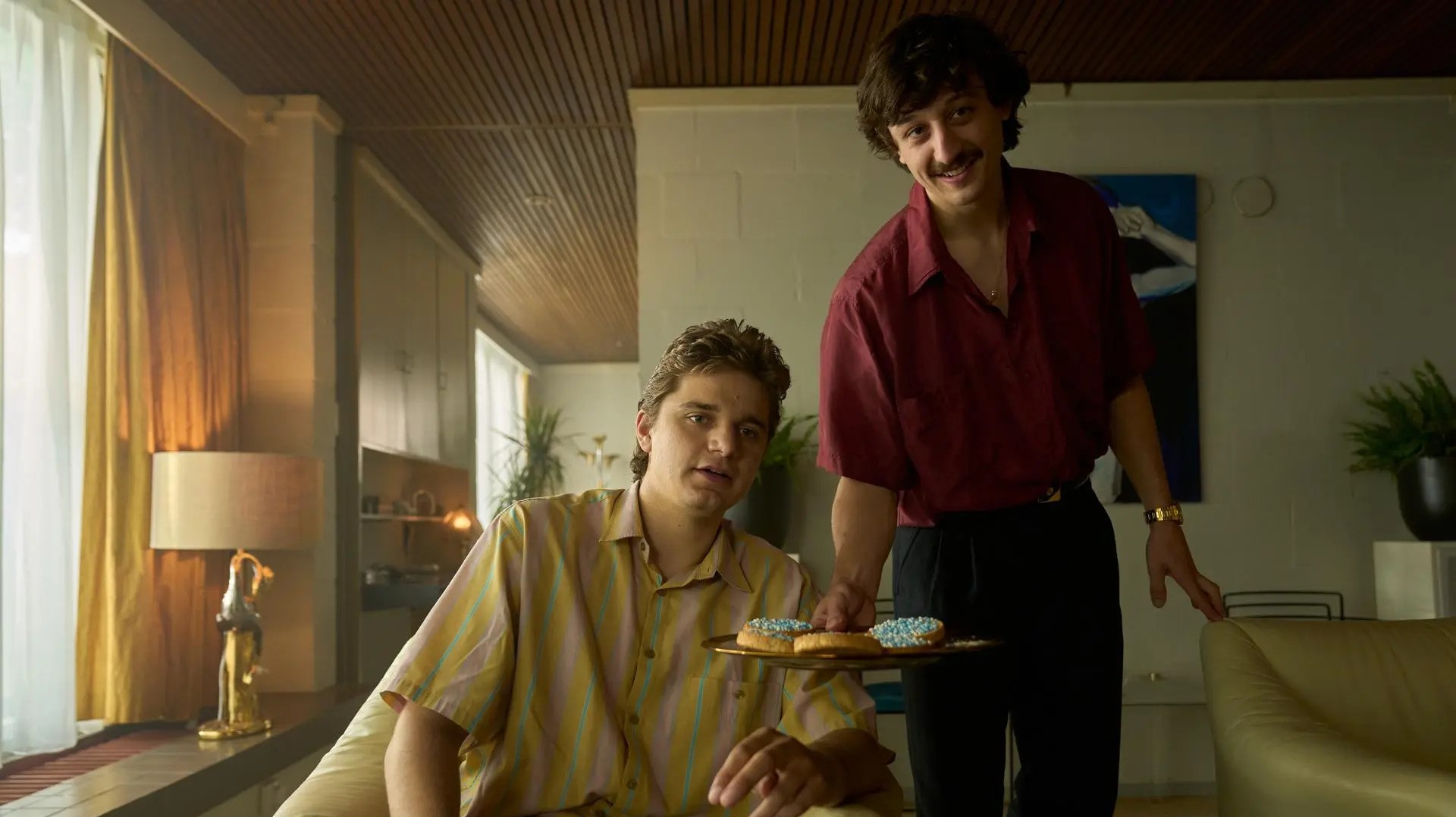 Upon its release in April 2022, the drama series became a hot topic of discussion among many fans and critics as it opened to mostly positive reviews. The success of the inaugural season has allowed the Netflix show to garner quite a significant viewership from all around the globe. Naturally, fans are looking forward to a sophomore round. So, if you wish to know more about the potential season 2, here is everything we can tell you!

‘Dirty Lines’ season 1 released in its entirety on April 8, 2022, on Netflix. The inaugural season consists of six episodes that have a runtime of about 43-51 minutes each.

As for the second installment of the Dutch series, here is what we know. As of now, there has been no official announcement regarding the future of the erotic-themed series. This simply means that the future of ‘Dirty Lines’ is currently up in the air. However, Netflix tends to take at least a few months to assess a show’s performance and then decide whether it would like to order another round or pull the plug on it. Nevertheless, we are hopeful as the response that the series has received has been more than decent for a debut run.

Moreover, the season 1 finale leaves us with many unanswered questions. Therefore, it would be safe to conclude that the show’s makers already have future storylines in mind, making it more likely that the show will return to our screens. Assuming that the show will be greenlit by the end of Summer 2022, we can expect ‘Dirty Lines’ season 2 to release sometime in Q2 2023.

Dirty Lines Season 2 Cast: Who can be in it?

If there is a second installment, almost the entire cast of season 1 is expected to reprise their respective roles. This includes Joy Delima (Marly), Minne Koole (Frank), and Chris Peters (Ramon) since the narrative revolves around their onscreen characters. In addition, other cast members who are expected to return are Charlie Chan Dagelet (Natasja), Julia Akkermans (Janna), Abbey Hoes (Anoek), Benja Bruijning (Leon), Joes Brauers (Mischa), and Michael Muller (Alexander). Moreover, there is a strong possibility of seeing new characters in the potential second round of the period drama series. This means that there might be some additions to the cast lineup.

Dirty Lines Season 2 Plot: What can it be About?

In season 1, Frank, Ramon, and Marly go through their fair share of highs and lows as they work together at the phone line company that the brothers started. In the season finale, Ramon finds himself in two minds about a major decision and Marly embraces her sexuality. To celebrate the end of the decade and the beginning of a new one, Marly goes out with Janna, where she learns that Frank and Ramon have a job offer for her. But the night gets wilder as she ends up in bed with Frank and Janna.