Where Was Disappearance At Clifton Hill Filmed? 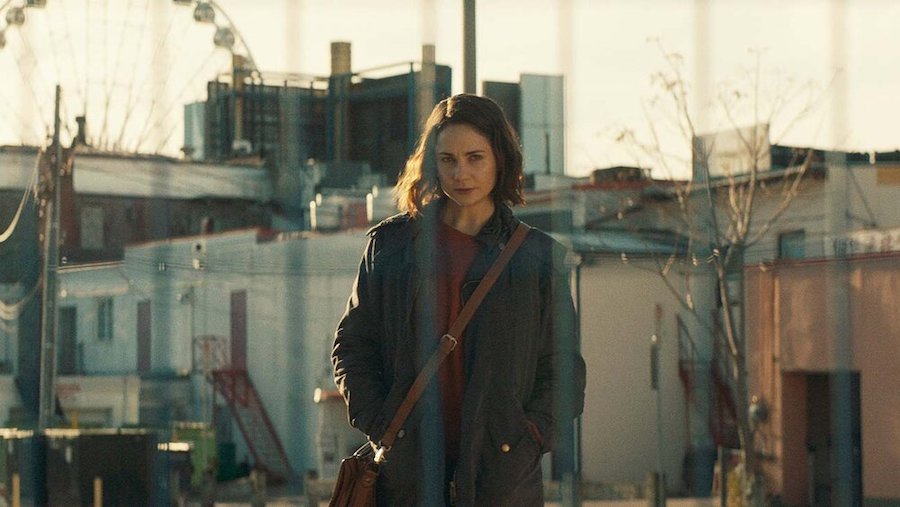 ‘Disappearance at Clifton Hill’ is a crime thriller that is told in the format of true crime dramas. The story follows an investigation into the kidnapping that had taken place twenty-five years ago. When Abby was little, she witnessed a boy being attacked and taken away by a couple. Years later, her memories are triggered after she sees a photo. As she delves into the details of the case, she comes across a shocking revelation. Apart from its engaging plot, the film also holds our attention with its beautiful backdrop of a quiet and quaint town straight out of a true-crime podcast. Where is this place? Where is ‘Disappearance at Clifton Hill’ shot? Here’s the answer.

The story of ‘Disappearance at Clifton Hill’ takes place in Niagara Falls. This is where Abby witnesses the kidnapping, which she starts investigating twenty-five years later. Most of the action in the film takes place inside the city, and as we start getting wound up in the cycle of lies and deceit, the place itself emerges to be a maze that the characters need to figure a way out of. To get this sense of dread and urgency right, the crew set camp in Niagara Falls itself. It serves as the primary filming location of ‘Disappearance at Clifton Hill’, along with some neighboring cities.

Director Albert Shin, who grew up in the city, wrote the script with a specific focus on Niagara Falls. He had a very precise idea of the places where the scenes would play out, and to get the film from paper to screen without losing this distinction, he had to shoot the movie there. There was no other option for him. However, the process wasn’t as easy as he had imagined.

Due to the nature of the film, he faced trouble from the Clifton Hill business improvement association because they didn’t want the story of a child kidnapping and murder to represent the place. They believed it would have adverse effects on the repertoire of the area. Due to this, Shin couldn’t get as easy an access around the city as he had imagined.

Despite the challenges, the crew managed to film the movie on as many real-locations as possible. In fact, Shin was so adamant about the authenticity that he shot the kidnapping scene at the same place where he’d had the same experience in real-life.

To meet Walter Bell, Abby and Laure go to The Flying Saucer Restaurant. This is an actual place at 6768 Lundy’s Lane in Niagara Falls. The crew was also spotted filming around the Queen Street area. Some scenes have also been shot at Continental Pancake House and the Niagara Falls Public Library. The crew also used several locations in the nearby towns of Mississauga and Hamilton to make up for what they couldn’t get in Niagara Falls.

Thank you both and yes indeed – Jane of the Desert is the alternate title for the indie feature called 'Clifton Hill' filming in the falls.

Apart from these locations, the movie also relied on several sets to bring together the story. In one of the scenes, Abby is chased by Charlie, and she ends up inside the ‘house of horrors’. This is not a real place. It was a set built solely for the film.