Disney’s ‘The Mandalorian’ Adds Ming-Na Wen to its Cast 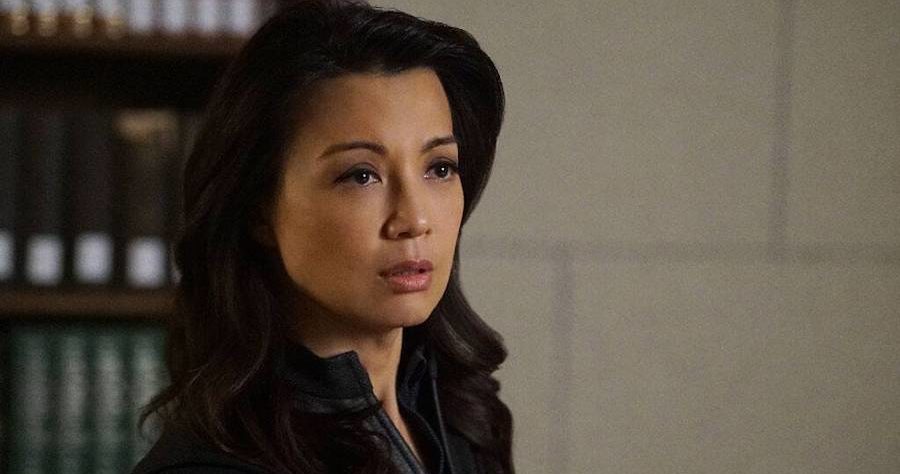 Bob Iger, Chairman and CEO of Disney, made the announcement at the company’s biennial D23 convention. Wen, who has a recurring role in Marvel’s ‘Agents of S.H.I.E.L.D’., is well known for voicing the Disney Princess, Fa Mulan, in the animated musical action films Mulan (1998) and Mulan II (2004). She has also starred in films like The Joy Luck Club (1993), Street Fighter (1994), and Final Fantasy: The Spirits Within (2001).

For those unaware, the Mandalorians are a race of fictional people from the planet Mandalore, and was first introduced in the Star Wars universe in ‘The Empire Strikes Back’. While the full details plot of the show are not available yet, what we do know is that it will center around Mandalorian gunfighter and his adventures in the outer reaches of the universe. For fans of the franchise who need to place this show in the chronological context of the ‘Star Wars’ universe, ‘The Mandalorian’ is set after the fall of the Empire, but before the emergence of the First Order. The show chronicles the period of chaos that arose after the rebellion, and which ultimately led people to support the First Order.

Jon Favreau, known for films like ‘The Jungle Book’, and ‘Iron Man’, will serve as the showrunner, whereas Dave Filoni, Kathleen Kennedy, and Colin Wilson are the executive producers. Season 1 of the show is scheduled to premiere on November 12, 2019 on Disney+.