Do Fabiola and Aneesa End Up Together in Never Have I Ever Season 3? 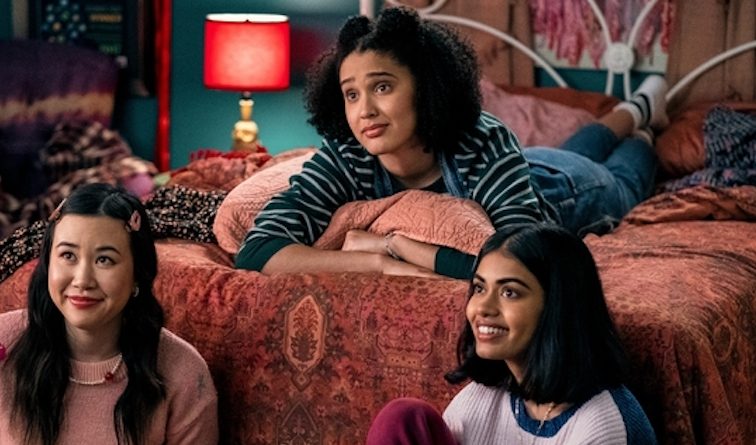 Netflix’s ‘Never Have I Ever’ has Devi Vishwakumar trying to have the normal teenage experience of having the most popular boy in school as her boyfriend. But things are not so easy for her because Devi always finds a way to complicate things. Almost every time her relationship ends, it is because of her overthinking something or the other and then acting in a way that is not acceptable to her partners. Her friends, on the other hand, are much better adjusted in this regard. Fabiola, especially, is clear about her feelings and doesn’t beat around the bush too much. Aneesa is also the same, which is why perhaps they are so compatible. Does this mean that they’ll end up together? Let’s find out. SPOILERS AHEAD

Do Fabiola and Aneesa End Up Together? 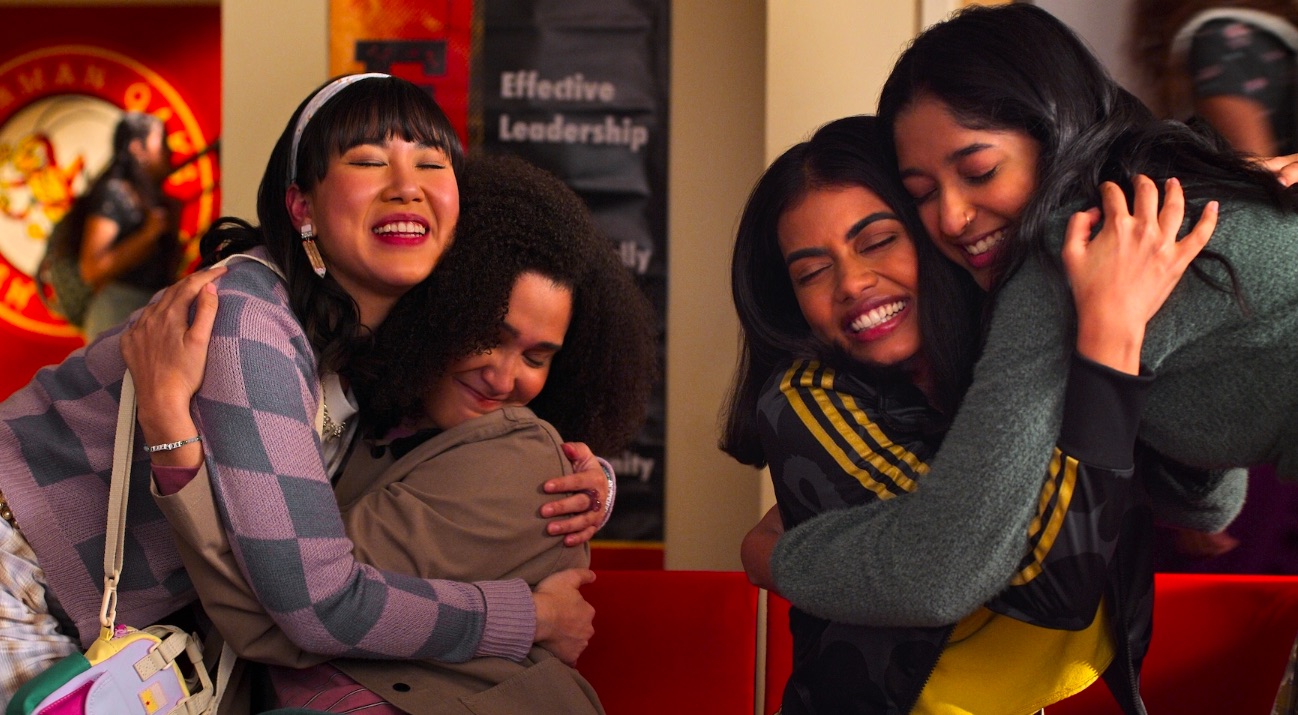 At the beginning of the season, both Fabiola and Aneesa are in different relationships. Fabiola is with Eve and Aneesa is with Ben. When Eve moves away, Fabiola is forced to break up with her, even after trying very hard to save their relationship. Similarly, Aneesa keeps up with Ben’s tight schedule where he has no time for her because he is so focused on getting good grades in all of his classes, including the ones he doesn’t need to take. But what really bothers her is that Ben seems to forget all about his schedule when it comes to Devi. He never does that for Aneesa, which is why she finds it best to break up with him.

Even though she is the one who ends things, Aneesa is sad about leaving Ben. But, she wants to feel seen and appreciated, and she gets that from Fabiola, who proves to be a very supportive friend. She not only comes to Aneesa’s game but also cheers her very enthusiastically, something she’d expected from Ben. In her vulnerable moment, Fabiola is there for her, and this leads to a kiss. Both Aneesa and Fabiola are shocked by it, which leads to awkwardness between them for a while.

After trying to avoid the topic of their kiss for some time, they decide to give it a go. They start dating each other and tell Devi and Eleanor about it to make things official. They like each other a lot and are very invested in supporting one another in every way possible. However, the spark that they had during their first kiss doesn’t come back. While spending time together is fun now, they are not able to kiss each other probably and any public display of affection quickly turns awkward. At first, they think it’s the jitters of the early days, but even after weeks have passed, they continue to have trouble.

Finally, Aneesa discovers the problem with their relationship at Devi’s party. This is where they meet Des’s friends, one of whom is Addison. As soon as Fabiola sees Addison, she is attracted to them. When they start talking, things click into place much easier than when Aneesa and Fabiola talk to each other. Aneesa can see that Fabiola is clearly in awe of Addison, and it would be much better if Fabiola was with them rather than with her.

So, Aneesa and Fabiola have a conversation about how, despite the passionate first kiss that they shared, their relationship isn’t really going anywhere because they are very different people. While Fabiola is clearly a nerd, Aneesa is a jock and both of them need to be with the people who share those interests with them. It is due to this lack of connection that they hadn’t been able to find that spark they’d been looking for. So, they find it best to separate and be good friends.

Read More: Is Never Have I Ever Based on Mindy Kaling’s Life?