Do It Yourself Season 2: What to Expect? 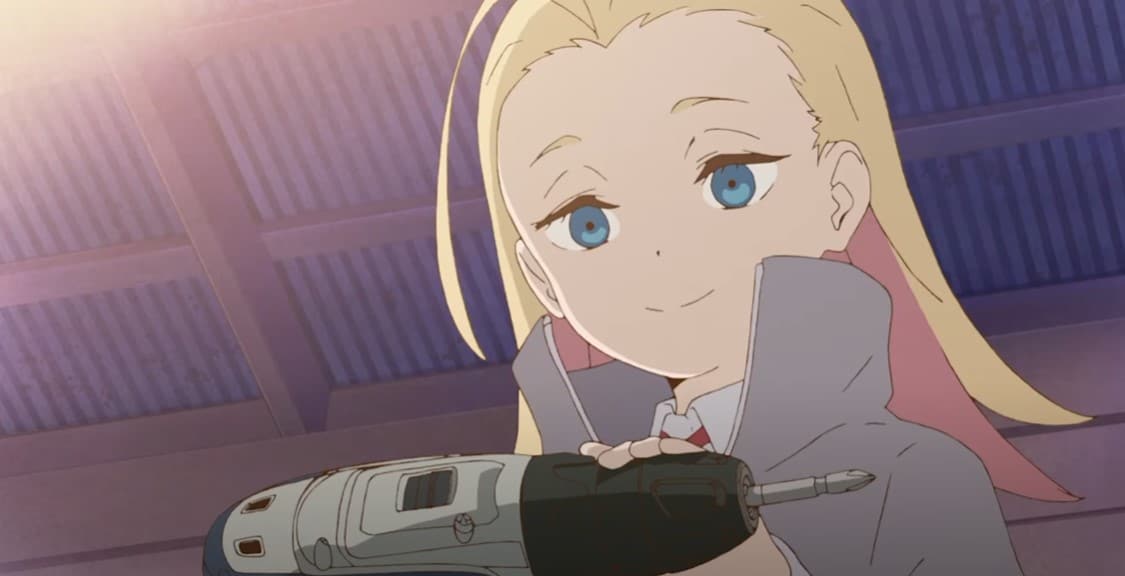 Directed by Kazuhiro Yoneda, ‘Do It Yourself’ is an original slice-of-life anime produced by Pine Jam. The show revolves around Serufu Yua, a laid-back teenager who like her childhood friend, Miku “Purin” Suride applies for the elite Yuyu Girls’ Vocational High School but fails to get in. The elite high school keeping up with the trends of the Fourth Industrial Revolution has incorporated technology heavily in its curriculum but on the other hand, Gatagata Girls’ High School is not nearly as tech-savvy. When Serufu fails to make it to the former, she decides to get admission to the latter where she ends up joining the school’s Do-It-Yourself (DIY) Club, which is on the verge of closing down.

However, with the club head Rei Yasaku, Serufu revives the club and makes a lot of friends along the way. The light-hearted story of Serufu and the Do-It-Yourself (DIY) Club has generated a heartwarming response from its global fanbase. The anime has been praised by critics and viewers alike for its therapeutic and cheerful storytelling. After the release of the season 1 finale, viewers may wish to learn more about the future. If you are curious about the same, then we have got you covered.

Do It Yourself Season 2 Release Date

As far as the second installment of the anime is concerned, here’s everything we know so far. The slice-of-life series has not been renewed by CGDCT for another season as of now nor has any other companies involved in the production or distribution of the show spoken anything about its future so far. Since ‘Do It Yourself!!’ is an original series it’s a little hard to predict its return compared to other traditional shows that are based on manga or light novels. However, it’s still possible to speculate with whatever we know about the anime so far.

Interestingly, the slice-of-life series boasts a good overall rating on MyAnimeList and its reviews on most online platforms are also overwhelmingly positive. While the international response has been fine as well, a lot will eventually depend on domestic Blu-ray and DVD sales. The show is all set to release in four volumes on Blu-ray and DVD between December 23, 2022, to March 24, 2023.

It should also be noted that eponymous manga also started serialization in Square Enix’s manga magazine Manga UP! this year and the first volume was released on November 7, 2022. It would be interesting to see what kind of response the manga will get as well. Assuming things do turn out favorably and the anime is renewed in the coming months, ‘Do It Yourself!!’ season 2 will premiere sometime in late 2024 or early 2025.

Do It Yourself Season 2 Plot: What it Can Be About?

In the season 1 finale, the DIY club finally manages to build their treehouse after facing a lot of hurdles. Since Jobko is about to return to America, the clubs hold a farewell party, especially for her where the members bid farewell to their friend. Later, Serufu and Miko work together to make a for their treehouse.

In season 2, Serufu and her friends at the DIY club will continue to take on more challenging projects to explore their interests. The club is expected to add more members and girls will make new friends, all the while learning to push themselves more. It remains to be seen when Jobko will return from America as Serufu and others are most likely going to miss her when she is not around.